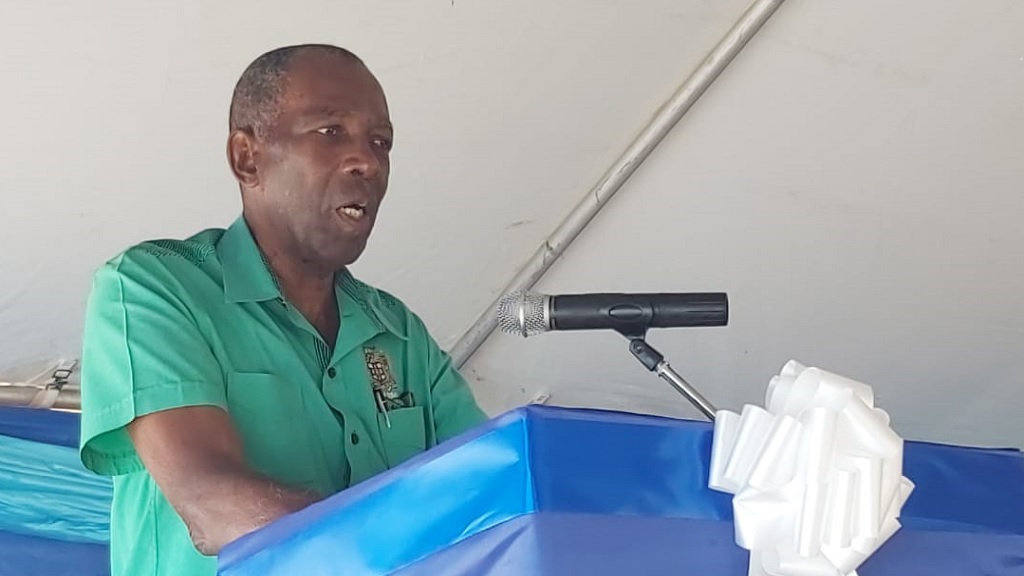 "I just want to let you know that we are looking at the praedial larceny system very seriously,  because there are many young persons who want to come into agriculture, but the first thing they ask is what of the praedial thieves," Hutchinson said.

In speaking at the launch a solar-powered irrigation system at the National Irrigation Commission’s Bengal Pump Station in Trelawny on Thursday, the minister, who is also a farmer, announced that later this year, some 30 district constables are to be made available to the Praedial Larceny Unit, and will be assigned to their communities.

"Coming up this year, we are going to be providing 30 district constables who will be specially assigned to the Praedial Larceny Unit to make sure that we have persons within the districts who will be able to know and identify the thieves who are there. Because you know when you have somebody within your district and he's a district constable, he commands a certain amount of respect. He knows the cow thieves, he knows the goat thieves, he knows the mango thieves, because you have certain of them who are thieves who specialise in certain crops and certain animals," Hutchinson declared.

"I am very pleased to be here this (Thursday) morning sharing in the commissioning of this very important project, a solar-powered irrigation system," Hutchinson remarked.

"Let me join in commending the National Irrigation Commission on the implementation of this project, as it seeks to provide a more cost-efficient water supply to our farmers.

“This is a welcome initiative, as it speaks to the fact that as a Government, we are serious about the provision of water, which is an integral input to achieving increased production and productivity."