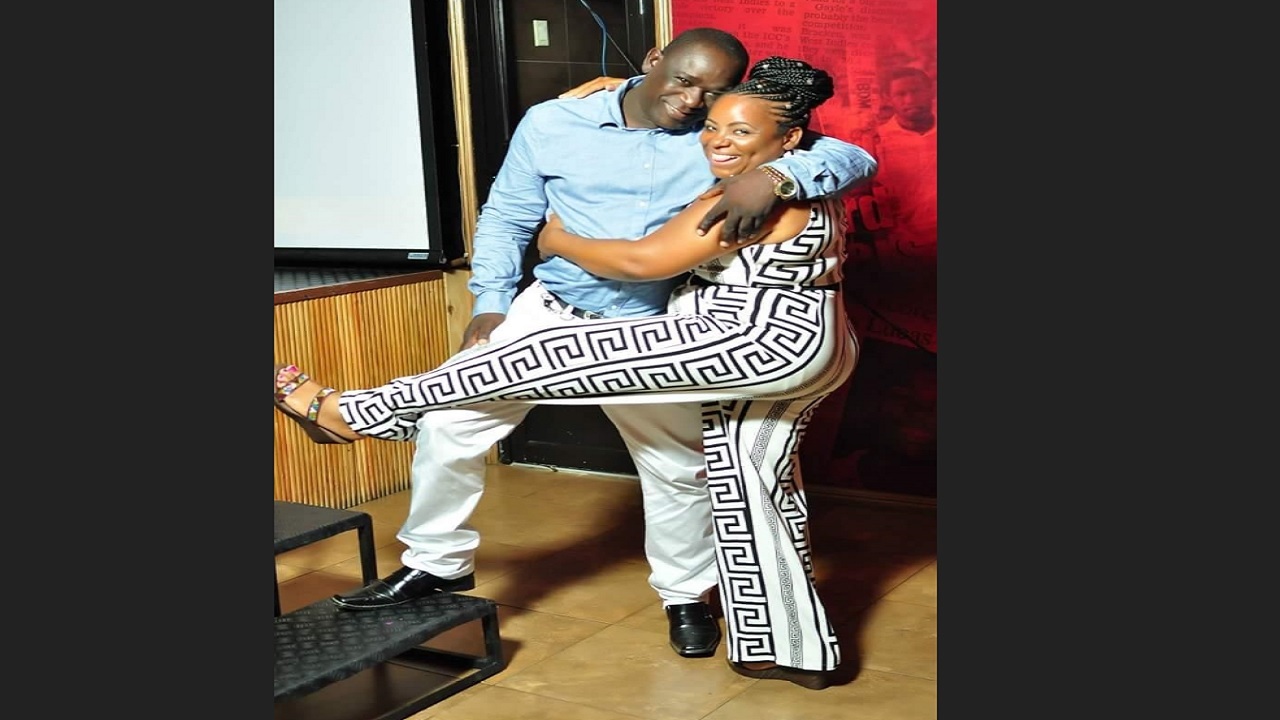 The husband of a district constable who was chopped to death at her home in St Andrew nearly two years ago, has been sentenced to 18 year behind bar.

Barrington Whyte, otherwise called ‘Barry’ and ‘Drop’, of Farmbrook Avenue, St Andrew and Santa Hill district in Spalding on the Manchester/Clarendon border, had pleaded guilty to the murder in March of this year.

He was sentenced on Thursday in the Home Circuit Court in Kingston.

Whyte is to serve 12 years of his sentence before being eligible for parole consideration.

The body of District Constable Mellisa Edwards-Whyte, who served at Crime Stop at the Office of the Commissioner of Police, was found hacked to death at her home in Patrick City, St Andrew on Saturday, September 29, 2018.

Following the discovery of her body, the police launched an island-wide manhunt for her husband, who was subsequently brought in by his attorney.

According to reports, the victim, her brother and her husband were at home when the brother left the house to run an errand.

It was further reported that upon his return to the house, the brother found the grill to the house securely locked.

After calling Edwards-Whyte and not getting an answer, the brother went around to the back of the house and looked through a window, from where he saw his sister lying in a pool of blood.

The police were alerted and on arrival, forcibly entered the house, where the body of the policewoman was reportedly found with multiple chop wounds in a pool of blood.

A machete was found at the scene.

Police investigators said the couple had a domestic dispute which escalated, resulting in Whyte murdering his wife. They had reportedly been married for two years.

A post-mortem report disclosed that Edwards-Whyte's body had a total of 38 chop wounds.

At the time of the tragic incident, the district constable's death sent shockwaves across the country, with widespread condemnation of the act, including from the national security minister and the police commissioner.