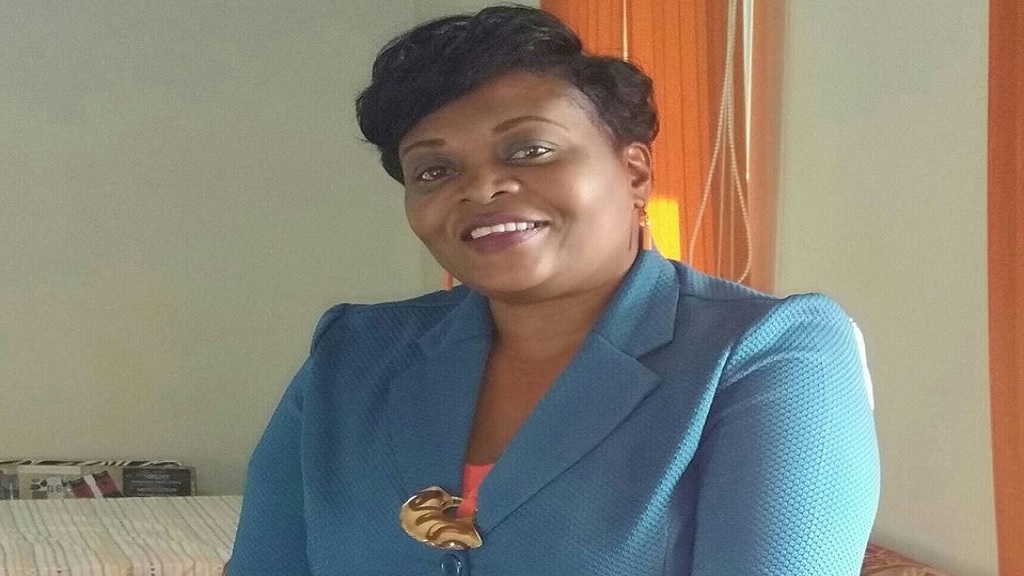 The man charged with murder in relation to the shooting death of his wife, a Manchester school teacher, in July, was granted bail in the sum of $1 million when he appeared in the Manchester Parish Court on Friday.

The accused, Gregory Campbell, was charged with the murder of Bishop Gibson High School teacher, 43-year-old Carolyn Davis-Campbell, on Thursday, following a ruling by the Director of Public Prosecutions (DPP).

As conditions of bail, Presiding Parish Judge, Courtney Maxwell, ordered Campbell to report to the Mandeville Police Station daily, his travel documents are to be surrendered, and a curfew has been imposed on him.

Campbell is to return to court on October 17.

Davis-Campbell was shot dead at her home in Melrose district in Manchester on Wednesday, July 10.

The Manchester police reported that sometime after midnight, a gang of armed hoodlums barged into the teacher’s home while she was in bed with her husband.

The gunmen reportedly demanded money and when none was forthcoming, opened fire, during which Davis-Campbell was shot several times.

Her husband reportedly escaped unharmed from the incident.

But earlier this month, the teacher's husband was taken into custody following conflicting statements being reportedly given by him to police investigators.

He was later charged by the police.