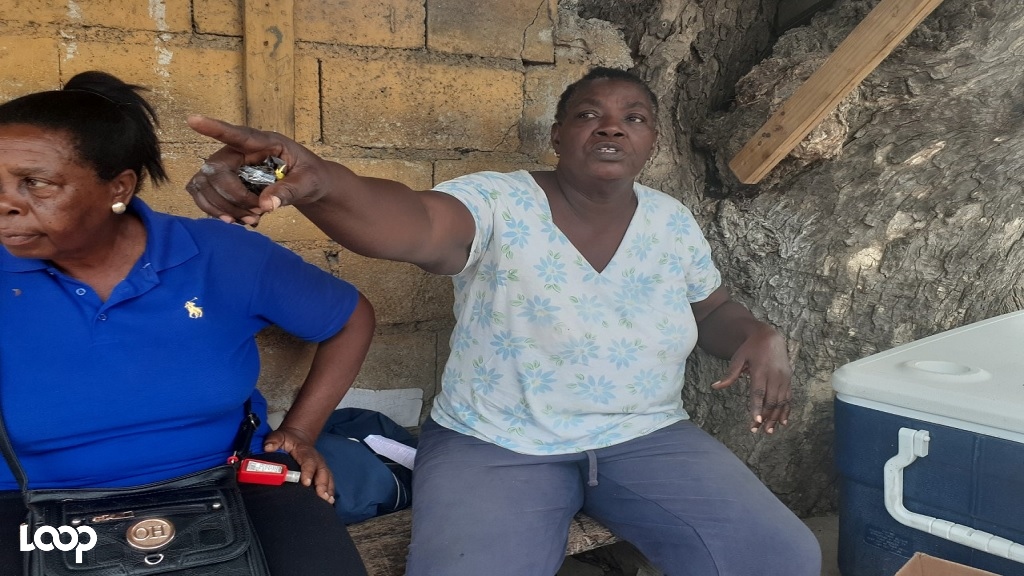 Phillipsfield resident Millicent Davis points to the direction of the Mondicot river which often overflows and causes flooding in the area. Another resident, Vie Porteous looks on. (Photos: Marlon Reid)

Residents of the Phillipsfield district in Yallahs, St Thomas are concerned that they will be at the mercy of the weather elements this hurricane season.

Community members complain that the area is flooded whenever there is a serious downpour, due to the nearby Mondicot river overflowing its banks.

They are even more frustrated by what they claim is the lack of attention being paid to their plight by the relevant authorities.

“When the rain comes down, water runs through the bridge on the main road," Millicent Davis, a resident, told Loop News. 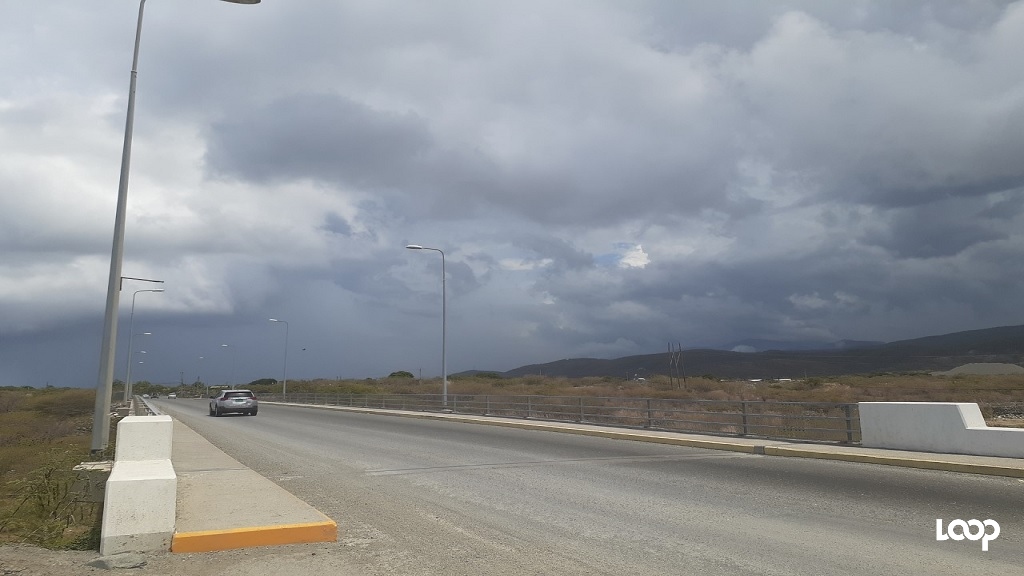 She said the problem is made worse when there are trees and other debris in the water that cause the drain off the Yallahs main road to become clogged.

"So more time, if they don’t clean it, is like it branches off and causes flooding here,” Davis told our news team during a visit to the area this week.

According to the residents, trenches were built years ago, but they have not been maintained properly.

“When they clean it (trenches), they don’t clean it properly. They only bush off the side them. Them don’t clean down inside it. So when the water comes down, it just comes over pon the road,” Vie Porteous, another resident, said. 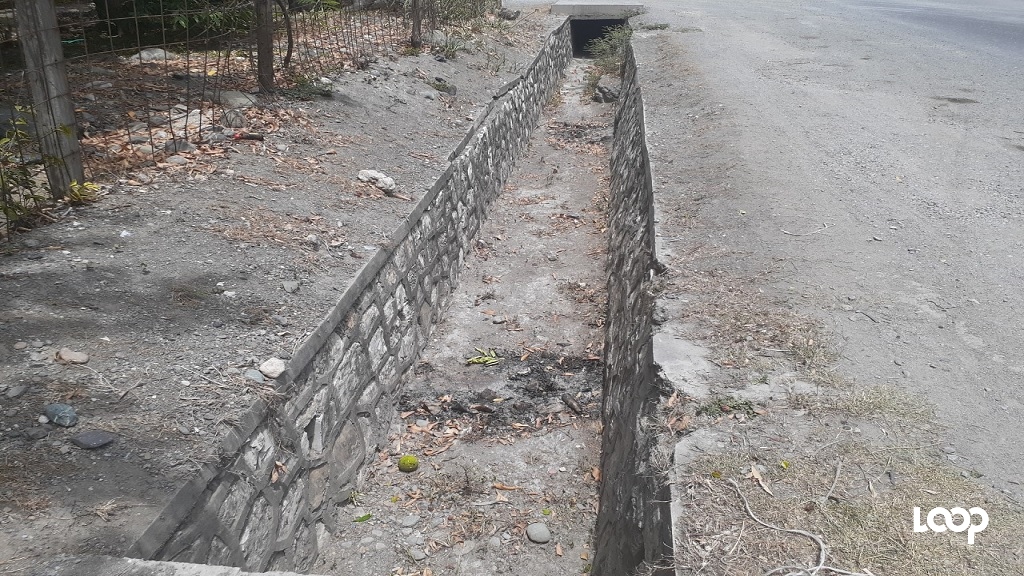 According to the residents, because of the problem, they are regularly forced to seek refuge at the nearby Yallahs Primary School.

For Andre Powell, whose single-room board dwelling is mere metres from the river, he is prepared to move away along with his companion and their daughter at the first sign of danger. 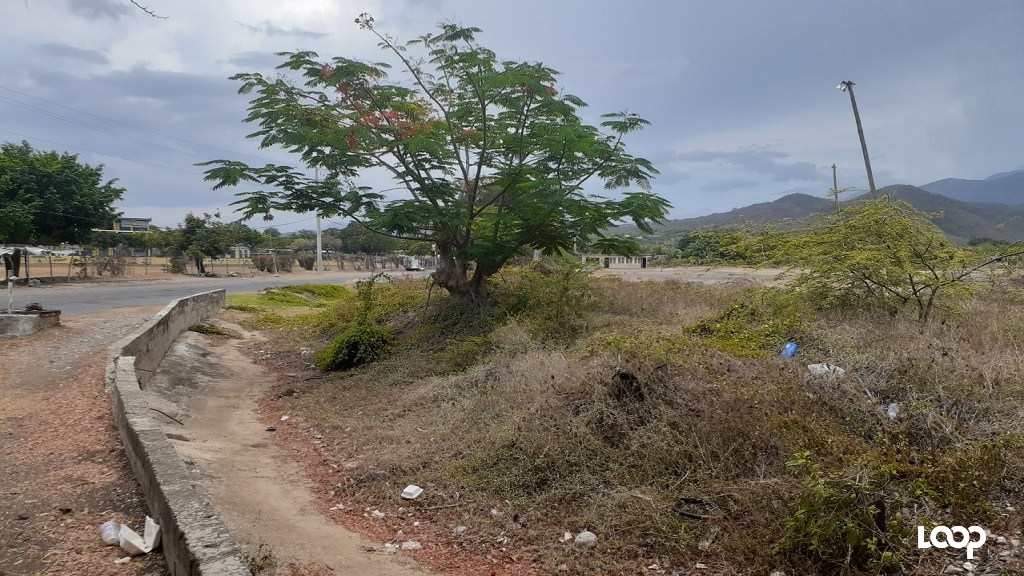 Powell opines that the situation can simply be resolved by the authorities placing stones on either sides of the Mondicot river.

Meanwhile, the residents of Phillipsfield are hopeful that the authorities will act soon and fix the flooding issues they are facing, before the height of the hurricane season.

“The trench them full up. Right now they want to clean. If a storm should a come now the whole a yah suh flood out,” Browning said.