Thousands party in the Streetz 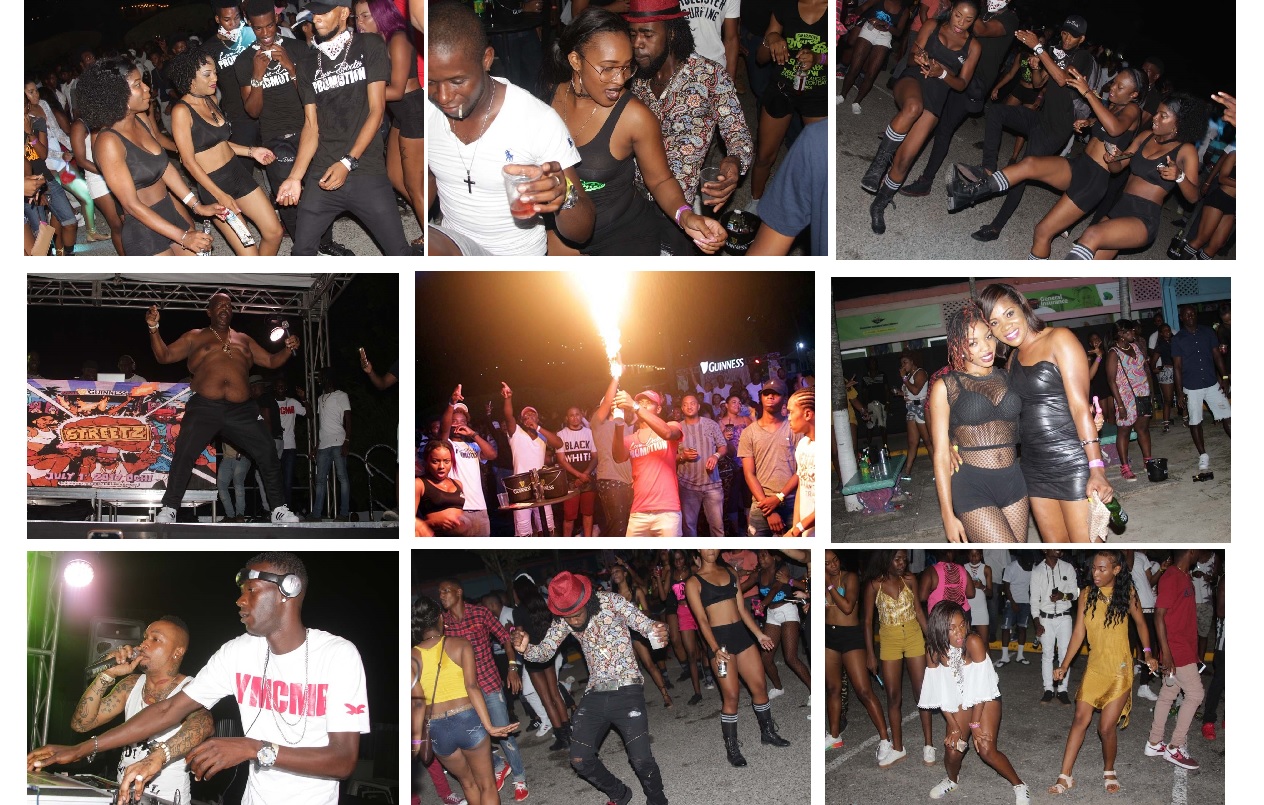 The second Streetz dance on Saturday was a huge success, attracting thousands to the Ocean Village in Ocho Rios, St Ann.

It drew a wide cross section of society to the venue which was transformed from a car park into a well decorated dancehall, where selectors from a number of sound systems had the patrons dancing and singing well into Sunday morning.

Despite the huge crowd, the party ran smoothly.

The switch overs between selectors were just as silky smooth as they never missed any noticeable beat all night, giving the crowd of mostly late teens and early adulthood a great party vibes.

Of the selectors though, it was Ikel Marvlus that really worked the crowd, as with his partner Flabba Dabba at the turntable, he kept the patrons entertained with his witty introduction of the songs.

The two opened their set with hip hop and by the time they smoothly transitioned into dancehall, they had the venue affixed to their display on the huge stage, that had main sponsors Guinness logo stamped all over.

Veteran selector Sky Juice and Oliver, both from the Metro Media sound system, also got favourable response from the crowd, with the former up to his usual antics from they started with Busy Signal's Jamaica Love.  The duo ended their set with the current controversial tune, Infrared, by Vybz Kartel and Masicka.

Jaco from Mystical Youth sound system from Israel broke the foreigner divide with a nice segment, the same as the combination of DMX and Rock, as well as Craigis and Wurl Fresh from Illusion sound system. The latter duo ended their set with the controversial Ishawna song, Equal Rights.

Check out the highlights in the slider below.

Hundreds party in the Streetz