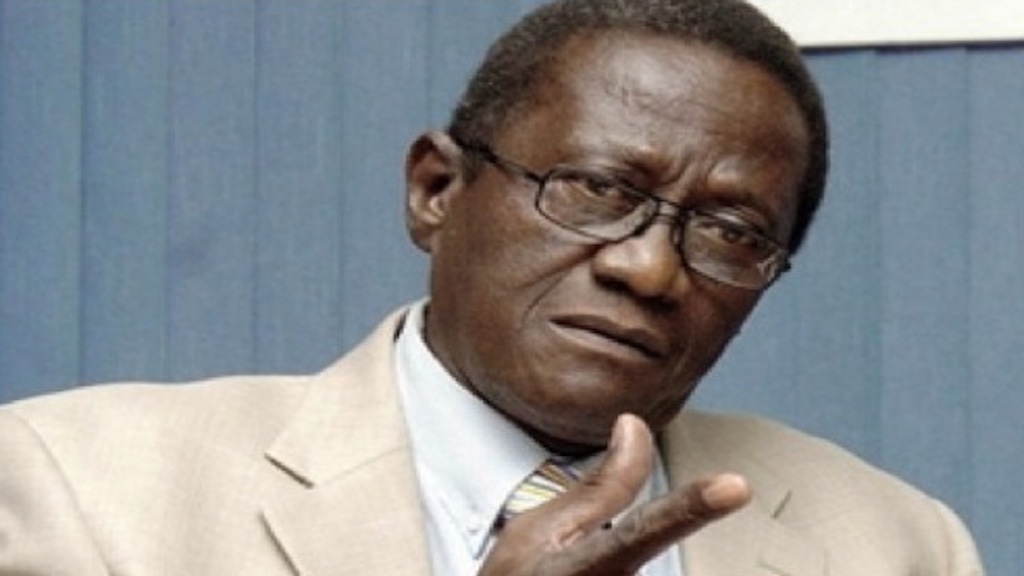 The former teacher and trade unionist, who served as national security minister in the Bruce Golding administration, died on December 24 last year. He was 72 years old.

Golding, who delivered the remembrance, reflected on the time they spent at St George’s College. He also cited the key role Nelson played in the historic Memorandum of Understanding between the Government and public sector unions that was signed in 2004.

“It came about in the face of the adversarial relationship that traditionally existed between the Government and public sector workers on the issue of wages,” Golding recalled.

The tributes, at the official funeral which was accorded Nelson, were just as glowing as those that were previously presented in the House of Representatives and in the Senate.

The former senior vice president of the Bustamante Industrial Trade Union was remembered as having been the quintessential family man who dedicated his time in the trade union movement to ensuring workers’ rights.

Prime Minister Andrew Holness, who served in the Golding Cabinet alongside Nelson, was reflective in posting on social media about his departed friend and colleague.

“As the clouds stood still over the chapel, I bade farewell to my friend and colleague… The loss of a friend oftentimes brings about a moment of reflection. Walk good, Dwight,” Holness said in a Facebook post.

The Prime Minister’s wife, Juliet, was also in a reflective mood as she too posted on Facebook.

Mrs Holness said: “Today we celebrated the life of Dwight Nelson. A patriot of his nation, a former senator, minister of national security and trade unionist. His dedication to the development of his country was second to none. Rest well, Dwight.”