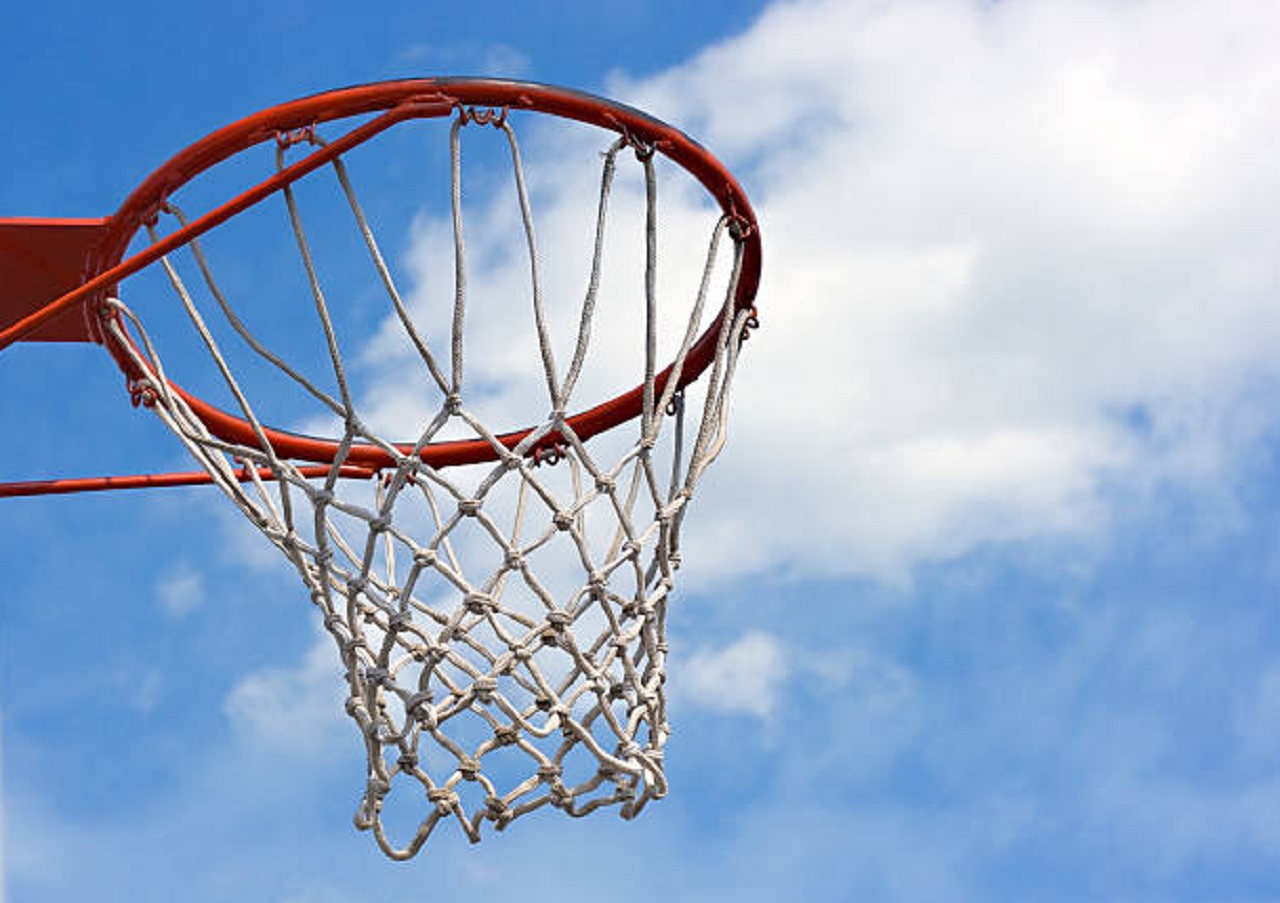 “The fight that the Hummingbirds had from last year took us through to this one (win),” noted Roy Pryce, assistant coach of the defending champions, who were powered by strong all-around third-quarter play and Sabrina Spence’s shooting.

“I feel elated because today is the first that this group of players is coming together. We have some new players and we have a new coach. We haven’t trained so the fact that we came out and started with a win (is good), Pryce said.

“St. Ann Orchids is a fierce competitor and they did push us to the limit, but at the end of the day we came out victorious and we’re happy for that.”

Spence shot a game-high 37 points from 46 attempts and was most accurate in the decisive third quarter, when the Hummingbirds soared with 16 points, double that of their opponents who surrendered a 22-20 half-time lead to trail by six at 30-36. Hasana Williams, on 10 of 13 shooting, netted the Hummingbirds’ other goals.

Simone Gordon led St Ann Orchids in shooting with 17 goals from 21 tries, while Thristina Harwood scored 15 from 18 and Rebekah Robinson 13 from 18.

“I’m proud of myself and I’m also proud of my team. I have to give myself some credit for being out of netball for so long and then come back and not do too bad,” Spence shared. “I’m grateful for that, knowing that we are the defending champions and we are the team that is supposed to open the league and we opened it with a victory. That’s an ‘A-plus for us.”

At one stage in the final stanza, the Kingston franchise, playing without their injured leader and shooting ace Shanice Beckford, appeared to be running away with the game with an eight-point lead.

But things took a dramatic twist as St Ann Orchids, through some sweet shooting by Simone Gordon down the stretch and strong defending - aided mainly by national Vangelee Williams, the team’s captain - fought back and twice got an opportunity to tie the game at 46.

“I think that when they went on a run the girls did not drop their shoulders, they fought right throughout and Shanice was on the bench, even though she wasn’t able to play she was motivating the players, she was talking to them, so that gave us the little push to continue,” said Pryce.

In the final analysis, the lack of composure and errors that were a major feature during a rusty first half reappeared among the Orchids and there went their chances.

“We can take some positives like how we finished the quarter 15-11. If we can maintain that throughout the game imagine what we can do,” said Williams, whose team was missing national defender Staciann Facey.

Their coach, Janet Guy, was not all disappointed either.

Guy said: “I really don’t feel disappointed. It’s the first time we’re coming together as a unit. We tried to have some training sessions, but due to the rain and availability of the players because of different leagues going on at the same time. At the same time that’s no excuse … we’re working on different combinations to see which is best so that when we reach the other games we can execute.”

The competition continues on Thursday, November 15, with a double-header. At 6:30 p.m., Manchester Spurs will bow into action against St Catherine Racers and in the feature matchup at 7:45 p.m., Clarendon Gaters will play against St. James Sharpes.