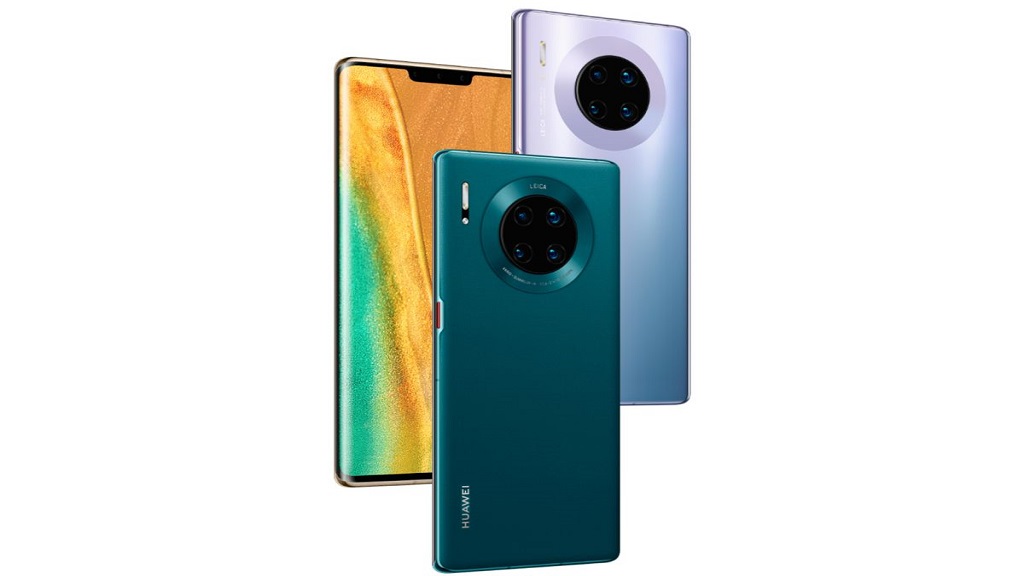 Huawei has received the highest rating from DxOMark for the HUAWEI Mate 30 Pro’s industry-leading camera system.

The Mate 30 Pro’s Super Sensing Cine Camera received an overall score of 121, four points higher than the second-highest score of 117, as well as the highest photo score of 131.

Both accolades recognise the HUAWEI Mate 30 Pro as the new king of smartphone photography, raising the bar for competitors.

By achieving the number one status, Huawei’s latest flagship device reinforces the brand’s reputation as the king of smartphone photography.

“With an overall DxOMark camera score of 121, the Huawei Mate 30 Pro is the new number one in our smartphone camera ranking. The new record is largely due to a phenomenal photo score of 131, a full five points ahead of the previous leader,” DxOMark commented.

Huawei’s Mate 30 Pro is also capable of taking professional videos in cinematic tones. The Cine Camera features a large 1/1.54-inch sensor size with a high maximum ISO of 51200 to capture videos including Ultra Slow-motion video at the highest 7680 frames per second as well as 4K Low-light Ultra-Wide Time-lapse video.

Since launching the Mate 30 Series earlier in September, Huawei has redefined smartphone capabilities and prompted consumers to rethink photography and videography. The Mate 30 will not be distributed in LATAM and the Caribbean this year.

Apple unveils a cheaper iPhone and pricing for streaming TV