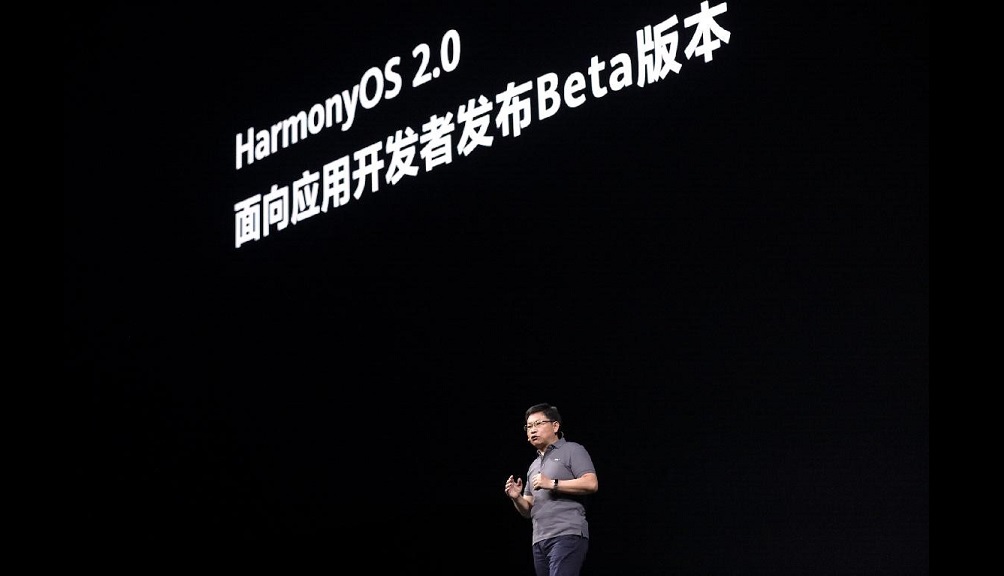 Huawei has announced the second version of its Harmony OS operating system and detailed plans to bring it to a wider range of devices, including smartphones. Consumer business CEO Richard Yu made the announcement earlier this week at Huawei’s developer conference in Shenzhen, China.

Huawei will make a beta version of the Harmony OS 2.0 SDK available to developers today, though it’ll initially only support smartwatches, car head units, and TVs. A smartphone version of the SDK will follow in December 2020, and Yu hinted that phones running Harmony OS might appear next year.

Huawei announced its all-scenario experience operating system, Harmony OS, back in 2019. Since then, a robust line-up of devices has been developed for the system, facilitating quick device discovery, instant connection, hardware collaboration, and resource sharing between multiple smart devices. The new software brings a comprehensive upgrade to its existing distributed capabilities, including software bus, data management, and security. Huawei also introduced an adaptive UX framework that allows developers to quickly reach tens of millions of new devices and users.

With the latest update, Harmony OS will officially be open-source and developers will be able to gain access to emulators, SDK packages, and IDE tools. The open source project, which is donated to Open Atom Foundation, will be launched in stages with a mobile Harmony OS beta release planned firstly for Chinese developers at the end of 2020. Richard Yu announced the roadmap for Harmony OS in his keynote speech.

Based on the distributed technology in Harmony OS, the newly released EMUI 11 enables interaction beyond smartphones. The new operating system allows devices interact with Harmony OS-based IoT devices, bringing a unique all-scenario experience to users, including using the camera of a bigger-screen device for video calling. The process is powered by the touchless connection between smartphones and Harmony OS-based home devices, enabling screen projection and more.

Phone customers urged to be vigilant when switching service providers

Jamaica Squash Association working towards a return to competition