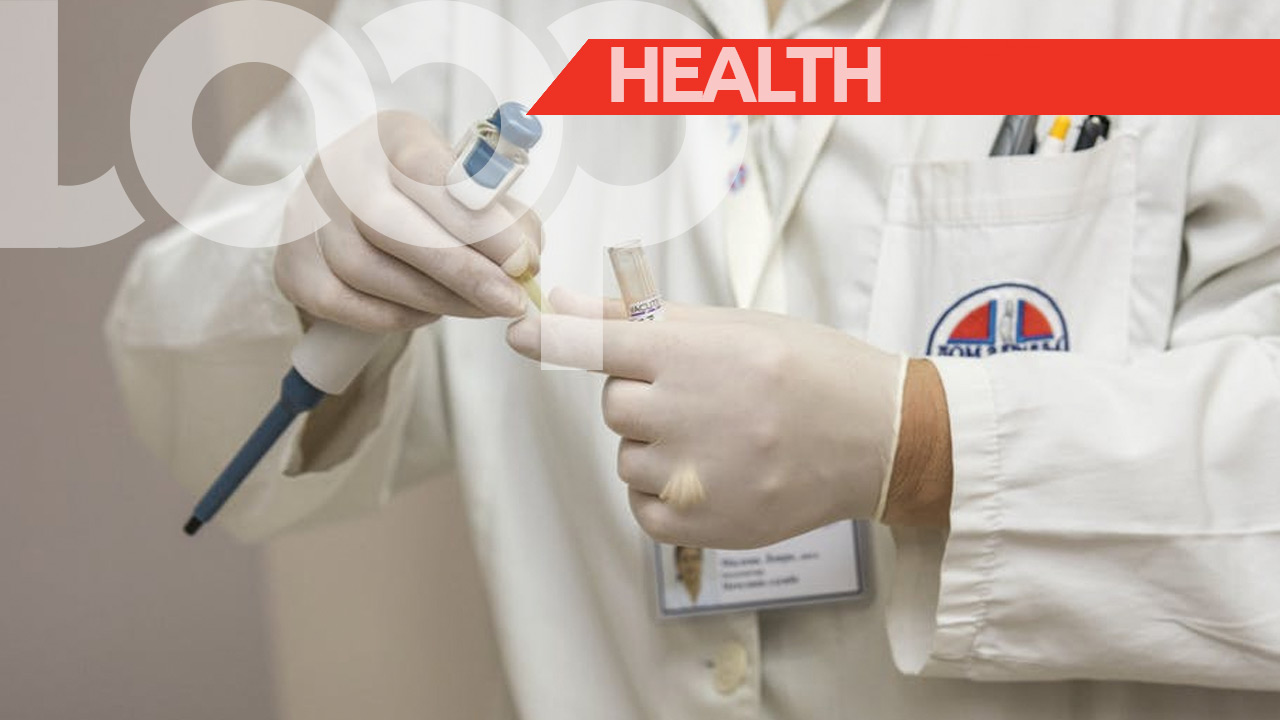 Parents say health ministry should do more to educate persons about their HPV vaccine programme.

Some parents from in and around the Corporate Area have expressed mixed views regarding the Ministry of Health's plan to introduce the human papilloma virus (HPV) vaccine as part of the routine immunization schedule as of October 2017.

The Health Ministry in a release has stated that as of Monday it will start administering the HPV vaccine to girls in grade seven. According to health officials the move is to guard against  HPV, which is a sexually transmitted virus spread through sexual contact from one person to the next.

“The HPV vaccine will be administered to girls in the Grade 7 cohort entering school in the 2017/ 2018 academic year.  The adolescent girls will receive 2 doses of HPV vaccine, given 6 months apart, for full protection,” a release from the ministry stated.

The announcement has however left some parents concerned.

“I think it is a good move but I am of the view that parents should have been given the option to accept or refuse the vaccine for their children we hear about the positive side of the vaccine but very little is being said about the side effects,” said Damion Williams, one parent in Spanish Town.

He was supported by Cynthia Whyte, another parent in Central Village.

“I think the move is in keeping with what is happening in the world but I am concerned about the side effects, we see and read about problems that can be caused from vaccines gone wrong,” said Whyte.

Paul Henry another parent in Kingston said he was in full support of the plans but felt the ministry should do more to educate parents on its plans.

“I agree with the ministry. This is done in other regions. However parents should be given the option of whether or not they want their children to get vaccinated. I don’t think the state did enough to inform and educate parents on their plans,” said Henry.

The World Health Organization (WHO) has recommended that children from age nine to 14 be given the vaccine. They will get two doses of the vaccine.

The ministry said the HPV vaccine is recommended for adolescents so that they are protected before being exposed to the virus, and like all vaccines, the earlier they are administered the better the chance of protection.

The ministry said the estimated target population for the HPV vaccination programme is twenty-two thousand, three hundred and thirty-eight (22,338) adolescents based on the on 2016 entry data from Ministry of Education, Youth, and Culture.

The expected impact is a reduction in new cases of cervical cancer in Jamaica, officials from the health ministry reported.

Health ministry said Cervical cancer is a major public health problem. According to the World Health Organization, 2013, cervical cancer is the second most common cancer in women, with 528,000 new cases annually and approximately 270,000 deaths.

In Jamaica, cervical cancer is the second cause of cancer-related death in women, with approximately 392 new cases and 185 deaths annually.

Are you an unvaccinated adult?

Vexing test for schools: Which kids will sexually attack?