'How yuh so lie?': Alkaline hits back at Beenie Man 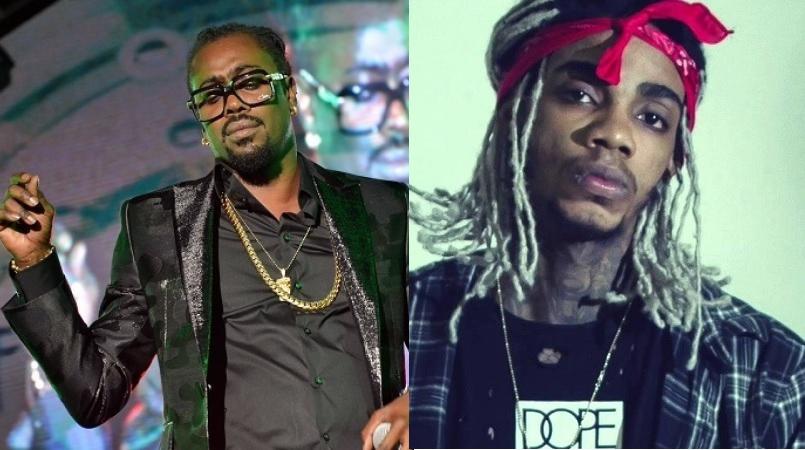 In an Instagram post on Wednesday afternoon, Alkaline said: "Big p**** Beenie me know yuh ? how yuh so lie? Tag him".

Beenie Man, at a stage show in Ewarton last week, launched a scathing rebuke of Alkaline, claiming that the young deejay sensation had turned his back on his fans in Jamaica.

"Mi just wan oonu know, people mi a one of the dutty Jamaican who like come a Jamaica fi perform fi the dutty people dem. Oonu like me?" he added, before performing Rum and Red Bull to vociferous cheers from the audience.

When contacted by Loop Jamaica on Tuesday, Alkaline's management refused to comment on Beenie Man's remarks.

"We have no response for that, we have no time for that," was the curt response from Kereena Beckford, the entertainer's sister and manager.

With songs like City, Extra Lesson, Formula, My Side of the Story, Company and Afterall, Alkaline dominated dancehall in 2016. His album, New Level Unlocked, produced by DJ Frass, was arguably the most critically-acclaimed dancehall album for the year.

However, Beenie Man merely echoed sentiments expressed around the music industry that Alkaline, arguably the most popular artiste in Jamaica today, had been deliberately pricing himself out of the local market because he had no desire to perform locally.