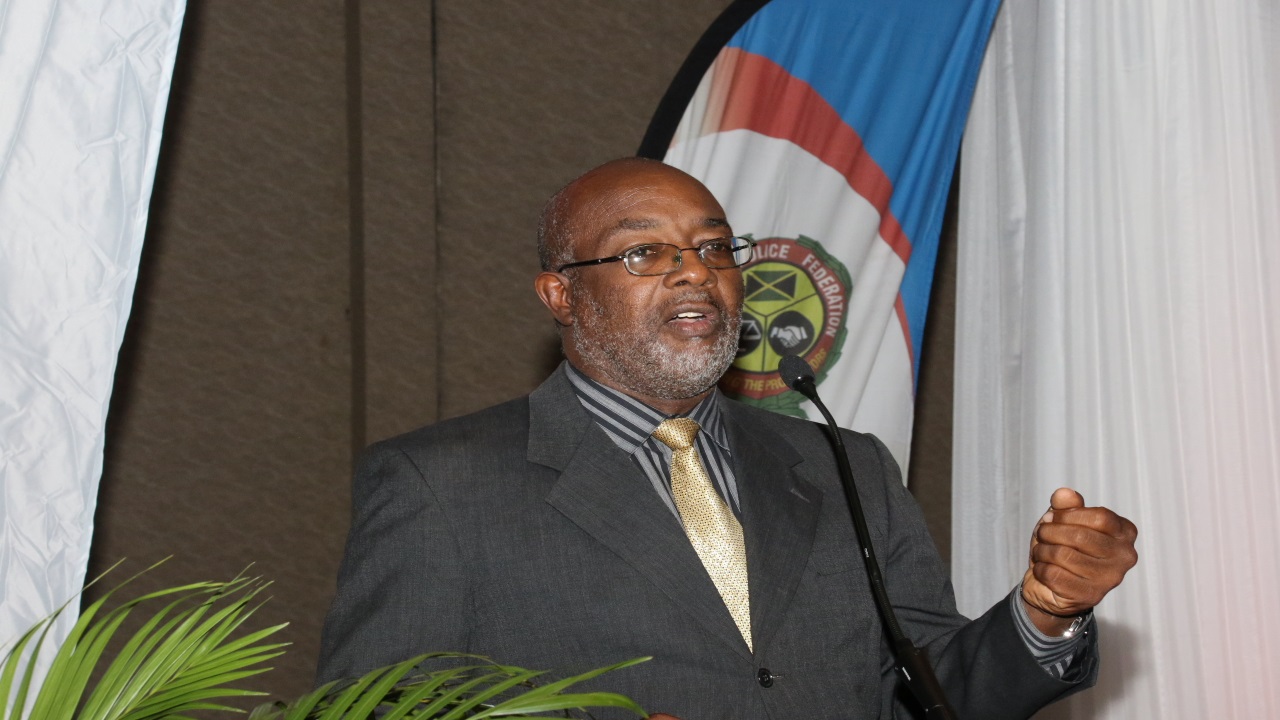 Opposition Spokesman on National Security, Fitz Jackson has again urged Prime Minister Andrew Holness to tell the country the full cost to taxpayers of the Zones of Special Operations (ZOSOs) in place in two parishes.

Jackson repeated the call for full disclosure on Tuesday while the House of Representatives debated and approved a resolution brought by the Prime Minister to extend by a further 60 days the ZOSOs in Denham Town, West Kingston and Mount Salem, St James for a fourth and fifth time respectively.

Jackson argued that without the financial component of the ZOSOs being known, there is no way to tell whether the country was getting value for money.

“Mr Prime Minister, we have often asked about the cost. With every activity of Government and every intervention there is a cost associated with it and the cost is the cost that the country has to face,” Jackson stated.

As Jackson spoke, Holness nodded his head, apparently in acknowledgement that he has indeed, on several occasions, promised to provide the costs associated with the ZOSOs.

Jackson also described the social intervention component of the ZOSO - where community members are employed in zinc fence removal and other employment and educational and skills training activities - as indispensable. But he questioned what was being done to ensure that other communities don’t reach the stage where a ZOSO would be necessary.

Opposition Member of Parliament for Westmoreland Western, Dr Wykeham McNeill also expressed concern about the lack of social intervention programmes which he said should be brought to the wider Jamaica. With an upsurge of crime in the parish in recent years, Dr McNeill said “there’s no doubt that Westmoreland has a problem.”

McNeill pointed to the situation last month when 18 persons were shot, eight fatally, in the space of 24 hours in the Grange Hill community in his constituency.

He noted that at one stage, Westmoreland was leading the country in murders this year. Following the intervention of the security forces, murders have gone down significantly - but McNeill is appealing for social intervention.

But with two ZOSOs and two States of Emergency in force, in addition to several curfews in crime hotspots, there is concern that the security forces are being stretched thin.

Noting that there is now a significant presence of the security forces in the Russia community in Savanna-la-Mar South, the Prime Minister gave an undertaking that he would be speaking with the Jamaica Social Investment Fund about the possibilities to assist with social intervention programmes in Grange Hill.

“The issue was always how do we provide the security element to ensure that the investments made in community development can actually work,” Holness observed. He argued that St James was a parish with significant social intervention programmes. “What was absent was the coordinated effort of social intervention and security intervention (working together)…that is what the ZOSO is designed to do,” the Prime Minister said.