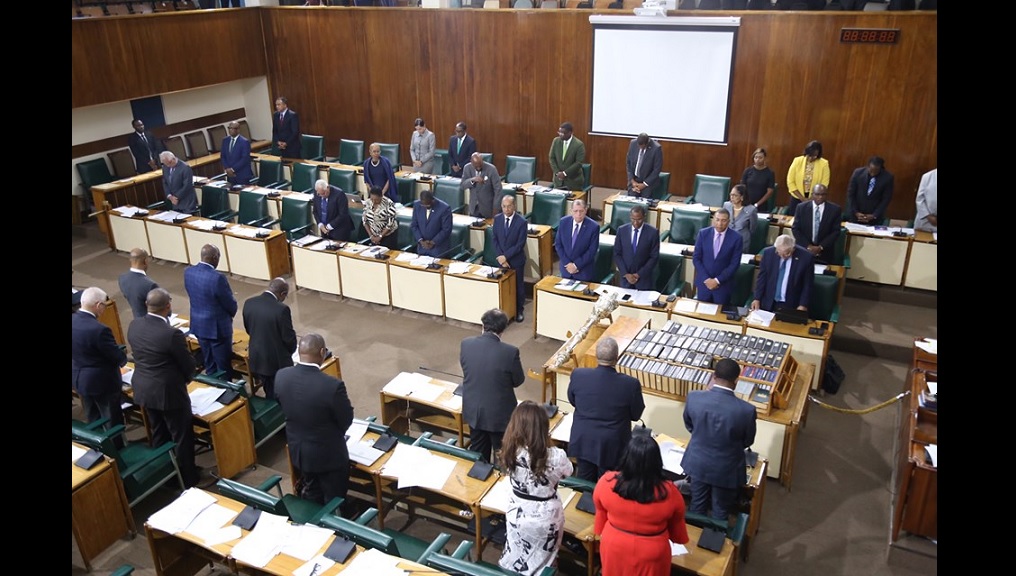 The House of Representatives on Tuesday paid tribute to three former Members of Parliament who passed away during the summer recess.

The three are former Deputy Prime Minister and former Chairman of the Jamaica Labour Party (JLP), Dr Ken Baugh; former Member of Parliament for South West St Ann, representing the People’s National Party (PNP), Glenville ‘Power Saw’ Shaw and Laurie Broderick, the former MP for Northern Clarendon on the JLP ticket, but who became a Member of the PNP prior to the 2016 general election.

House Speaker, Pearnel Charles, who has served in both the House and Senate over several decades, said he cannot recall a time when the parliament had paid tribute to three former parliamentarians at the same time. 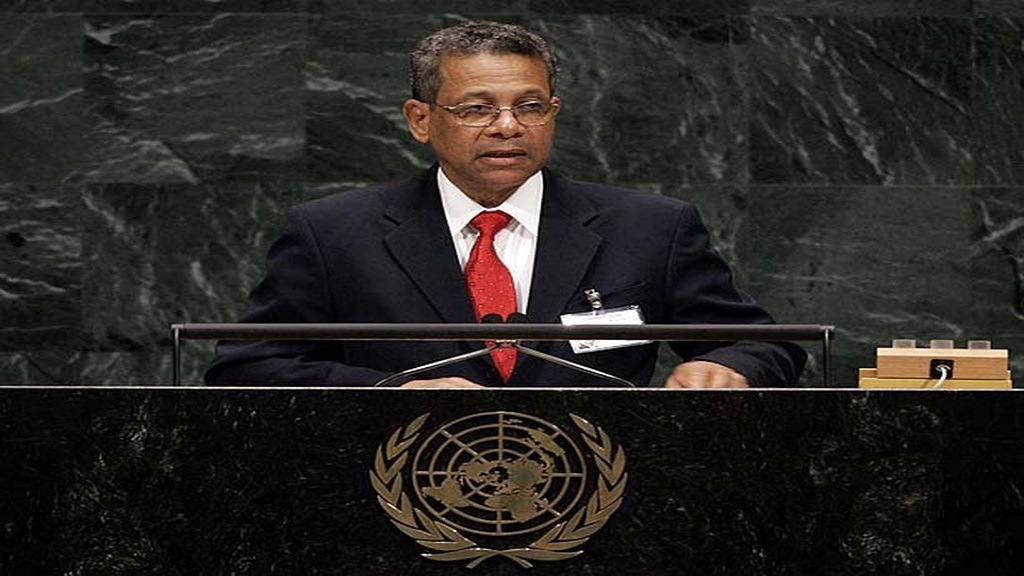 Shaw, who served as MP for South West St Ann between 1997 and 2002, died in the United Kingdom on August 19.  Baugh, who was the MP for West Central St Catherine between 2002 and 2016 when he stepped aside because of ill health, died on September 1; while Broderick died on September 4 after ailing for some time.

In his tribute, the Minister of Health, Dr Christopher Tufton, who is the current MP for Baugh’s old seat, said the medical doctor will be remembered for the hundreds of free medical check-ups he did for students before school reopened each September. Tufton also said Baugh brought electricity to many parts of the constituency. He said Baugh will also be remembered for the calming effect he had on people.

“Jamaica has indeed lost a patriot and he will be remembered for a long time,” Tufton said.

In his tribute to Baugh, Horace Dalley, the MP for Northern Clarendon who served two stints as Minister of Health in the PNP Administration, remembered the support he got from Baugh who had served as Health Minister in the JLP Government. 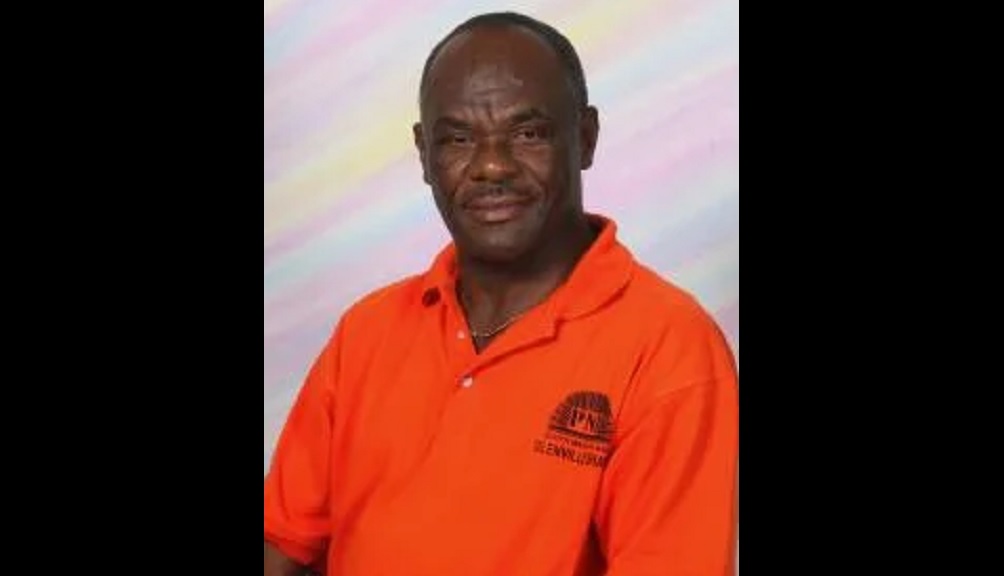 “He was a quiet giant, in fact I never heard him speak loudly and, when he spoke, the country would listen to what Dr Baugh said,” Dalley remarked.

He urged his colleagues to adopt some of the principles of Dr Baugh who he said, while firm in his conviction as a labourite, “never offended anyone from the other side.”

Dalley remembered that the builder and contractor always carried around a power saw which he would power up while on the campaign trail. He said he committed himself to serving his constituents. 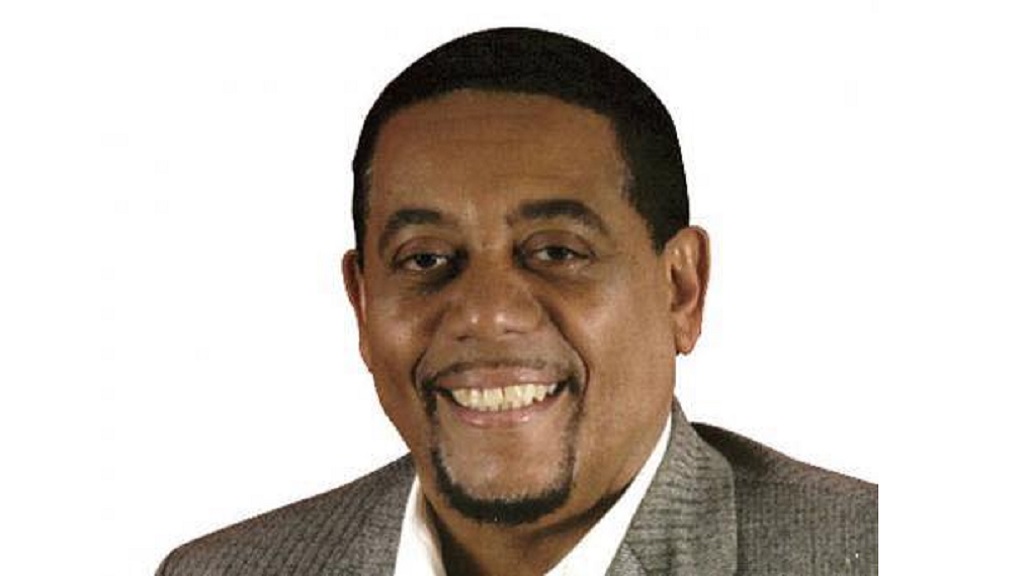 For his part, JLP Chairman, Robert Montague, said “The three former members served well in this House and served their constituencies even better.”

Montague said Baugh will be greatly missed for his work as chairman and general secretary of the JLP where he was highly respected and where he had a knack for settling disputes without damage to the party. He said Jamaica is worse off with the loss of Ken Baugh

In his tribute, PNP Chairman Fitz Jackson recalled the stories he had heard about Baugh not turning anyone away from his medical practice because of their inability to pay. Jackson said many of those patients were PNP supporters.

And Jackson said Shaw was a true Jamaican servant, a man of the people who, even when he lost the 2002 general election, continued to serve the people of South West St Ann.

As it relates to Broderick, Jackson said he was a reasonable and caring man who dedicated his life to the serve the people of Jamaica.

In the meantime, Opposition Leader Dr Peter Phillips in his tribute said “Dr Baugh was a character who we will all do well to emulate in that he was a true patriot who was committed to service.”

Phillips noted that Broderick, like his brother and father, had dedicated his life in service to the people of Jamaica.

And the Opposition Leader described Shaw as one of those Jamaicans who was really transnational and who brought his Diaspora associations with him out of the United Kingdom, into local politics.

Phillips said Shaw was a visionary of no mean order and that his ultimate vision was for the development of a pharmaceutical industry based upon Jamaican products. Phillips noted that he did a lot of work towards patenting some of the products he had worked to develop with colleagues from overseas.