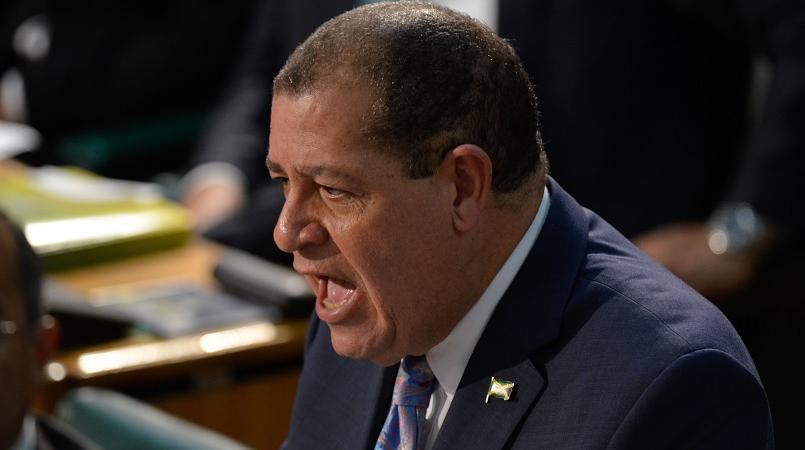 Finance Minister Audley Shaw’s property tax measures announced Tuesday afternoon was passed in Parliament hours later but without the support of the Opposition.

The house also passed a bill to validate property taxes collected from April 1, 2013 to present and indemnify the state from liability arising from these collections — The Property Tax (Validation and Indemnity) Act 2017.

The bill was made necessary as the previous PNP administration in 2013 implemented property tax increases without seeking parliamentary approval.

The Property Tax (Amendment) No 2 Act 2017 to make retroactive to April 1, 2017, the changes to the proposed property tax rates, was passed 31 to 25 votes. Six members were absent for the vote.

MP Peter Peter Bunting had moments before announced that the Opposition would not support the act, which drew the ire of government member Marlene Malahoo-Forte who repeatedly classed him as “hypocritical” for desiring to support the act indemnifying the government from liability but not Shaw’s tax measures.

Bunting had earlier asked that a committee be established to review Shaw’s property tax measures —possible impact and all — with a view of making recommendations to Parliament.

He recommended that implementation of the measures be delayed for a month to allow the committee that would be set up to do its work.

However, his plea fell on deaf ears.

Shaw had during the budget debate announced property tax measures that was roundly railed against for being too hefty.

In Parliament Tuesday, Shaw announced new measures, which he said would guarantee a big reduction in property taxes.