Houdini’s Magic beats Phineas at the wire in Fontainbleu Trophy 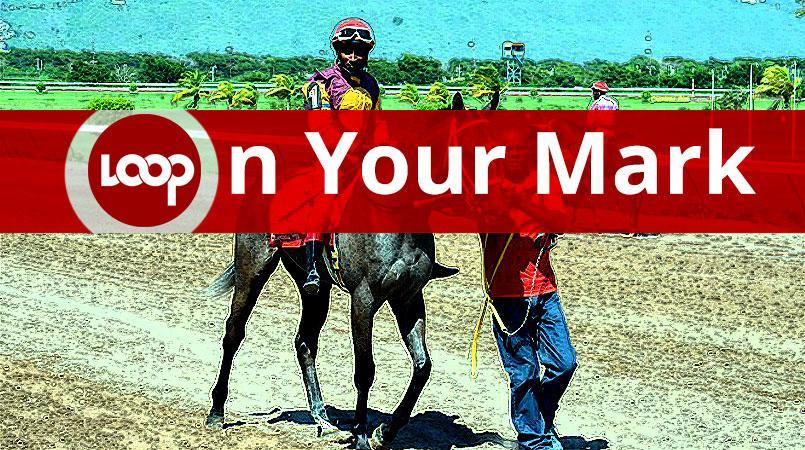 Houdini’s Magic stormed home in underfoot conditions to nab Phineas at the wire in Thursday’s Fontainbleu Trophy at Caymanas Park, beating the seven-year-old gelding by a neck in the 1500-metre feature event.

Drawn at post-position one and carrying 57.0 kilos, Phineas was forced to go at the leaders too early, jockey Robert Halledeen not wanting to be caught down along the rail.

Fit and raring to go, Phineas pulled to the lead from five furlongs out, contrary to his running style, dismissing speedsters such as Mom’s Student, Sir Budget and Force De Jour. Houdini’s Magic, meanwhile, was kept off the paced by Shane Ellis.

Phineas turned for home full of running and thwarted a rally from rail-running Mom’s Student. However, the effort and weight took its toll on Phineas, who was defeated in a head-bobbing finish by Houdini’s Magic  on the outside.

Nunes’ winners were Leighton Reid in the fourth and Houdini’s Magic in the feature.

Racing continues at Caymanas Park on Saturday with a 10-race card featuring the 1200-metre Ronron Trophy, a restricted stakes for three-year-olds.