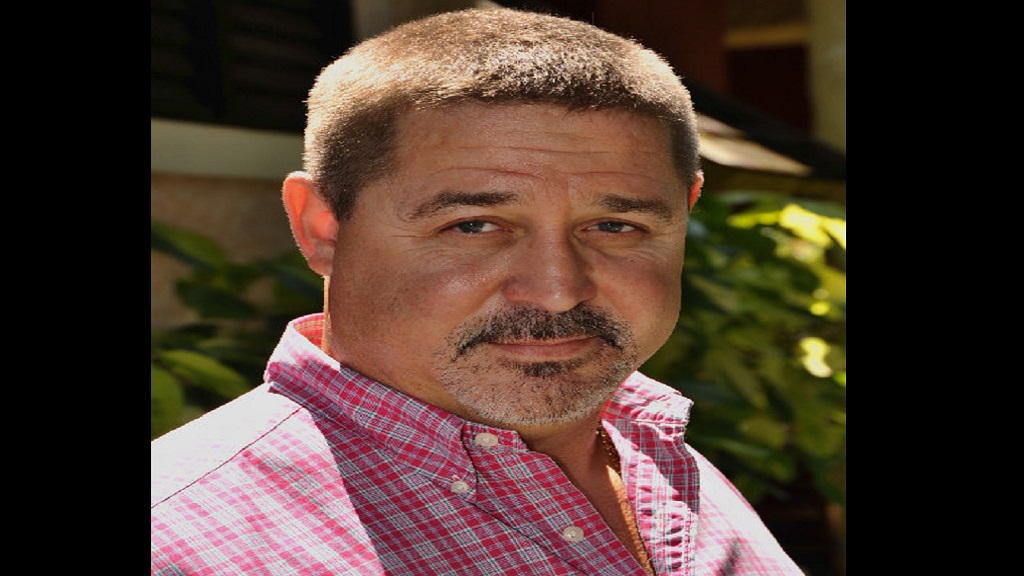 Kevin Levee, Chairman of the Negril Chapter of the Jamaica Hotel and Tourist Association.

The Montego Bay Bypass needs to be extended to the bustling tourist town of Negril if it is to thrive in the competitive tourism industry, deliver jobs to the community and valuable foreign exchange earnings to Jamaica.

So said Kevin Levee, Chairman of the Negril Chapter of the Jamaica Hotel and Tourist Association (JHTA).

He believes the extension to Negril of the Montego Bay bypass scheduled to be constructed in the 2019/2020 financial year “is the solution to the challenges being faced by the western Hanover coastal towns including Negril, Hopewell, Lucea and Green Island.”

The new route is expected to start at Ironshore near the Sangster International Airport and will bypass the city centre area and Sam Sharpe Square, linking St James communities like Porto Bello, Green Pond and Salt Spring.

Levee said that “right now there is some road work taking place near the Lucea tax office and the single lane traffic has increased the traffic time from Negril to Montego Bay to close to three hours. It’s like we are back in the 1990s before the highway was built. Negril is booming, delivering more jobs, more rooms and more foreign exchange for Jamaica. More hotels require more and bigger coaches and so the traffic is building and we need the expanded road network to accommodate all this growth”.

Noting that guests are now complaining about the long commute from the Sangster International Airport to Negril, Levee said that his colleague JHTA members “ would like to see the journey from Sangster to Negril reduced to no more than one hour and from Negril to Kingston, no more than three hours”.

“For us west of Bogue, we need a viable alternative route that does not take us through the city during peak hours. Right now, this adds up to an hour to the trip from Negril to Sangster Airport. We would like to see bypasses of Hopewell, Sandy Bay, Lucea and Green Island. Lucea is most critical and we would like this to start immediately, this would fit in perfectly with the planned New Negril Development”, Levee said.

Explaining that Negril hotel guests often wish to take day trips into Kingston “to experience the cultural side of the first city”, Levee explained:  “No one wants to travel seven to eight hours for a two-hour tour. So we’re also missing an opportunity to contribute to Kingston’s tourist earnings. Kingston is a city we can show off if we do it right, “he declared.

Similarly, Levee added: “The extension of the Montego Bay bypass road to Negril, will reduce the journey from Falmouth to Negril to approximately one and a half hours allowing cruise ship passengers docking at the Falmouth Pier to take a day trip into Negril”.

He said that the JHTA Negril Chapter was confident that the extension of the Montego Bay Bypass road to Negril “would significantly ease traffic congestion, make doing business easier and improve the commute along the West Coast for residents and tourists alike.”