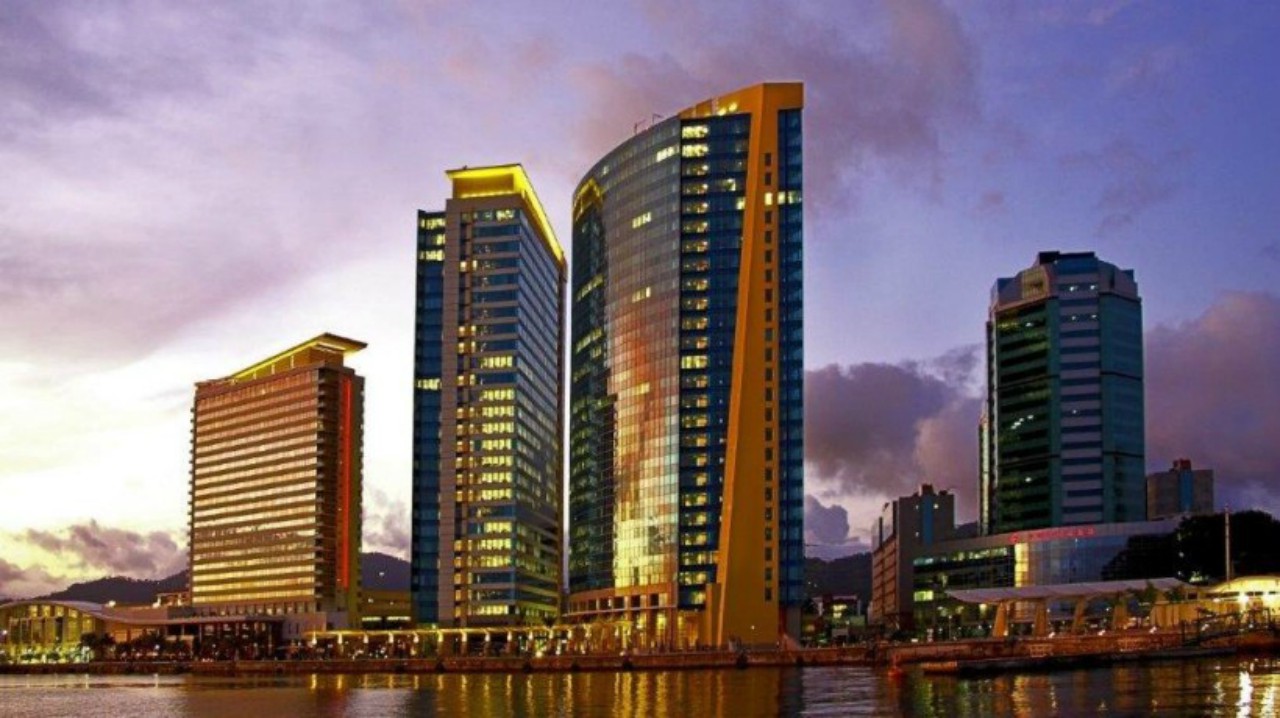 Hyatt Regency on the waterfront in Port-of-Spain, Trinidad

Revenue generated from hotel taxes in Trinidad and Tobago has crossed the half a billion dollar mark for the fifth consecutive year.

In a release fro T&T's Ministry of Tourism, Minister Randall Mitchell noted that these numbers signify that the accommodation sector generated $517,119,360 from room rentals in fiscal 2017.

According to the release, Hotel Room Tax is directly applied at a rate of 10 percent to the proceeds from letting out rooms at hotels comprising six or more rooms.

This tax is not applied to any other revenue that hotels generate from ancillary services.

The current projected estimated revenues due for Hotel Room taxes for fiscal 2018 is $52.5 million.

Mitchell said the tourism sector supports approximately 24,000 jobs directly and 60,000 jobs in total. Many of these jobs are at the nation’s accommodation providers.

He added that other spending by hotel guests on value-added services also provides a valuable economic boost.

"Recognising the benefit of hotel room stays to the economy, the Ministry of Tourism looks forward to collaborating with its stakeholders in the accommodation sector and their representative associations, Trinidad Hotels Restaurants and Tourism Association and the Tobago Hoteliers and Tourism Association in working toward increased room rentals, occupancy rates and revenues. This would include both effective marketing and ever-ongoing efforts to provide outstanding experiences to our visitors," the release said.