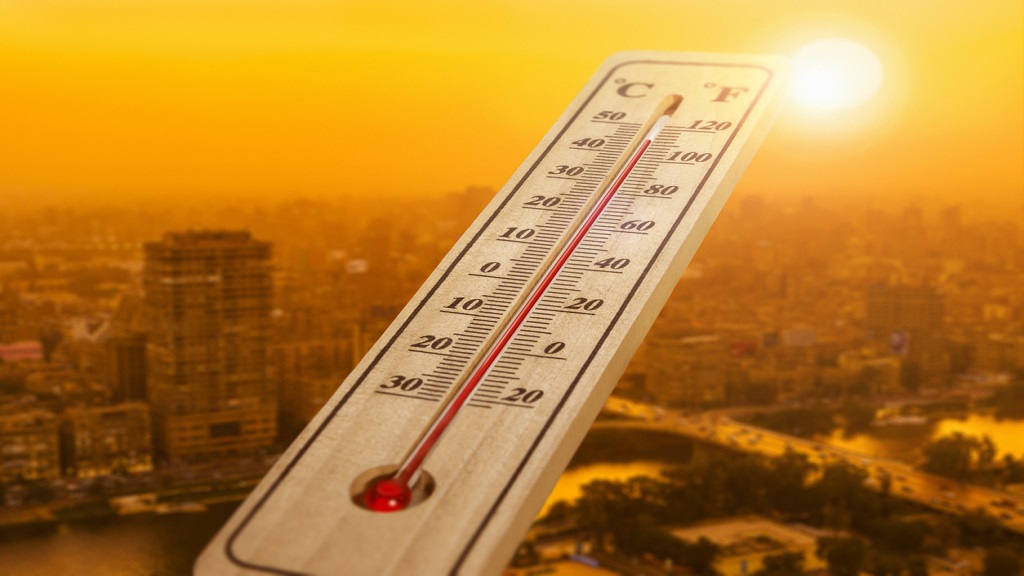 Jamaica is in the middle of a sizzling hot spell during which temperatures have soared to record levels. In fact, the days have become so stiflingly muggy that a healthy individual would flirt with heat stroke if they don't remain properly hydrated.

And on Saturday, the mercury in the capital hit a sizzling 39.1 degrees Celsius - the highest temperature ever recorded in Kingston.

The Met Office confirmed that temperatures, especially those in Kingston, have reached new sweltering heights.

"It is a hot spell, not a heat wave. Hot spell is an extended period of higher than normal temperature, while a heat wave is the hottest days on record, and last more than five days," Glenroy Brown, climate service specialist at the Meteorological Service of Jamaica, told Loop News reporter Claude Mills.

"Jamaica has hot spells between June to August and it can be compounded with the Saharan dust and high pressure ridge, that's why we are having higher-than-normal temperatures." 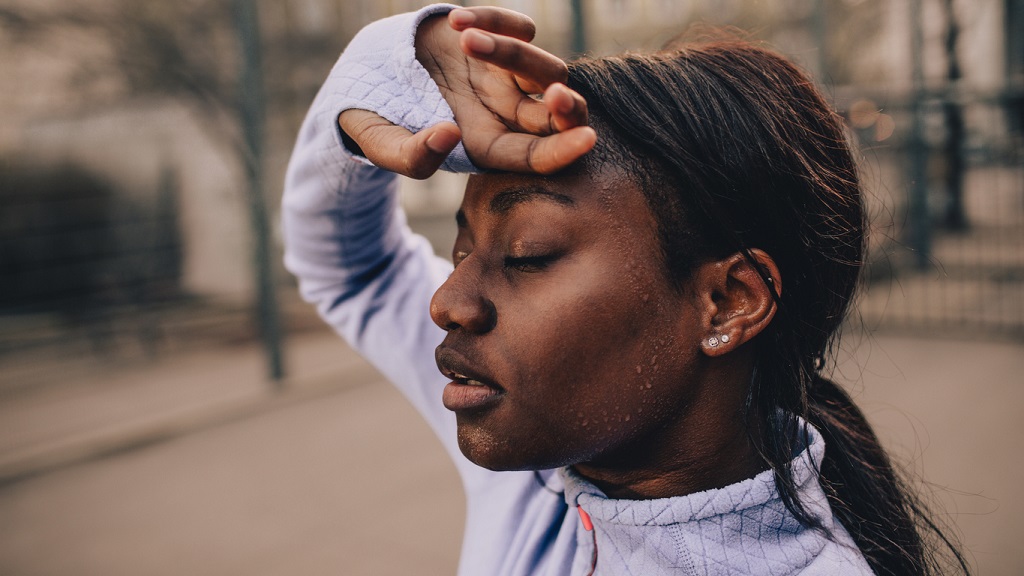 Through the period of June 18 to 22, temperatures across Jamaica had increased significantly in some areas when compared to last year due to the presence of the Saharan dust.

Of a total of 14 stations that were examined from across the island, six had recorded higher temperatures this year compared to last year.

One of those six stations was located in Shortwood, Kingston which recorded a sweltering 39.1 degree Celsius on Saturday, June 22, reportedly the highest temperature ever recorded in Kingston and a full 3.1 degrees higher than what was recorded in June last year. Other significant jumps occurred in Santa Cruz, St Elizabeth and Frome, Westmoreland which jumped by 1.9 degrees Celsius and 1.5 degrees Celsius respectively.

Other significant jumps occurred in Trelawny, Hanover and St Ann.

"In Kingston, it was really ridiculously higher, Manley was a half degree higher than last year, but Mico Teacher's College was as high as 39; we're trying to investigate that. Last year, Kingston recorded the highest temperature ever recorded, but these stations, we don't have a  long historical record, it was far hotter, and last year was a record, so you do the Maths," Brown said.

It appears that Jamaica is flirting with a possible heat wave declaration by climate experts and scientists.

"It is possible we can have a heat wave as long as temperature recorded is within our highest three per cent on record; if we have that for a period of over five days, then we could declare that it is a heat wave... that is if this hot spell prolongs. Every year is getting worse, the last 16 years, those are the highest on record globally, we are entering into global warming," Brown said.

According to the Met Office, over the past week, a dominant high-pressure system (linked with very strong winds), coupled with a huge trail of Saharan dust and associated dry air, will persist across the tropical North Atlantic Ocean and sections of the Caribbean, including Jamaica. Although the dry air associated with the Saharan Air Layer often suppresses hurricane and tropical storm development, the reverse is a greater presence of dust and haze as well as warmer temperatures.

But as anyone who’s spent a summer in the eastern United States knows, it’s not just the heat; it’s also the humidity. Together, they can be lethal, even if the heat doesn’t seem quite so extreme. So stay hydrated, Jamaicans. It's only going to get worse.

"The data shows that the last 16 years have been the hottest in the history of the planet, so that's the impact of global warming," Brown said.