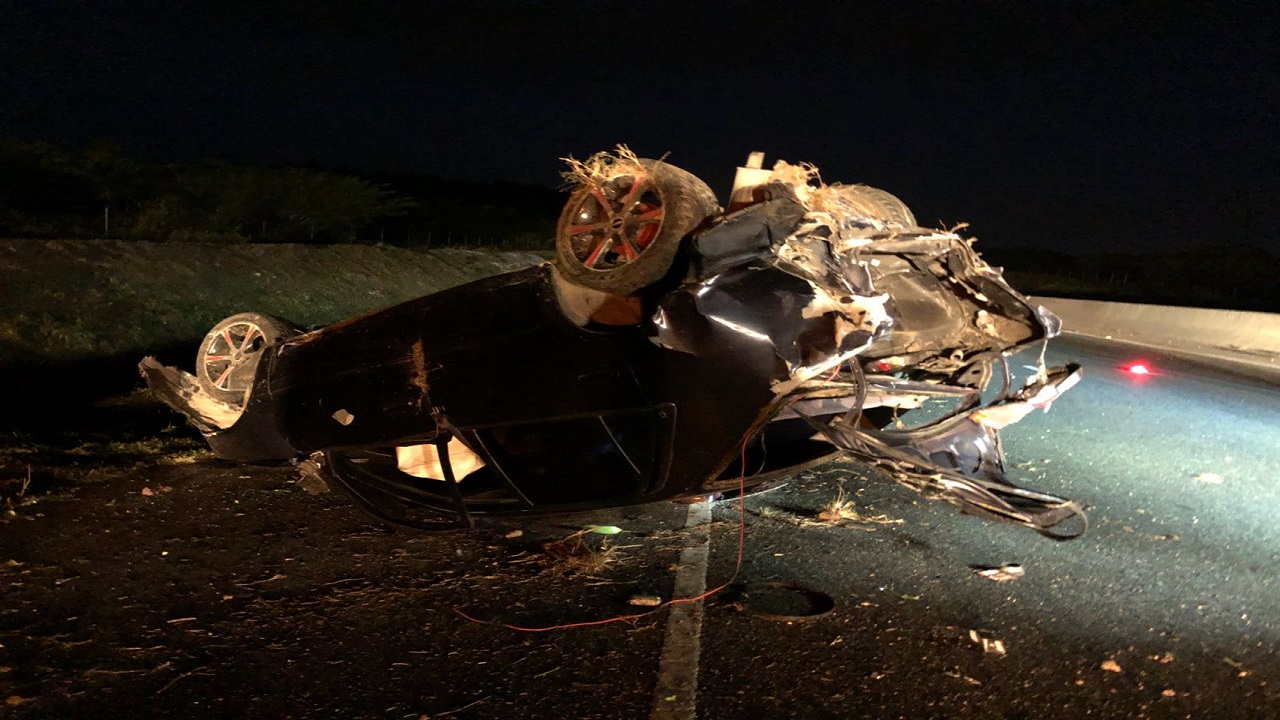 A policeman was crushed to death in a motor vehicle crash along the PJ Patterson Highway, which covers the Kingston to May Pen leg of Highway 2000, on Thursday morning.

The deceased has been identified as Constable Anthony Carl Bailey.

Reports are that about 5:15 am, the 30-year-old police constable, who was assigned to  the St Catherine South Division, was driving a Toyota Corolla motor car when he lost control of the vehicle which hit the left embankment and overturned.

Reports are that the policeman was thrown from the vehicle and was run over by other passing motor vehicles, which dragged him for another 10 metres and severed his head from his body.

Three magazines containing a total of thirty three rounds were found at the scene. However, the police are still searching for his firearm.

Members of the  traffic department at the May Pen Police Station are investigating.

Motorcyclist shot after ‘mowing down’ cop in Lucea, Hanover