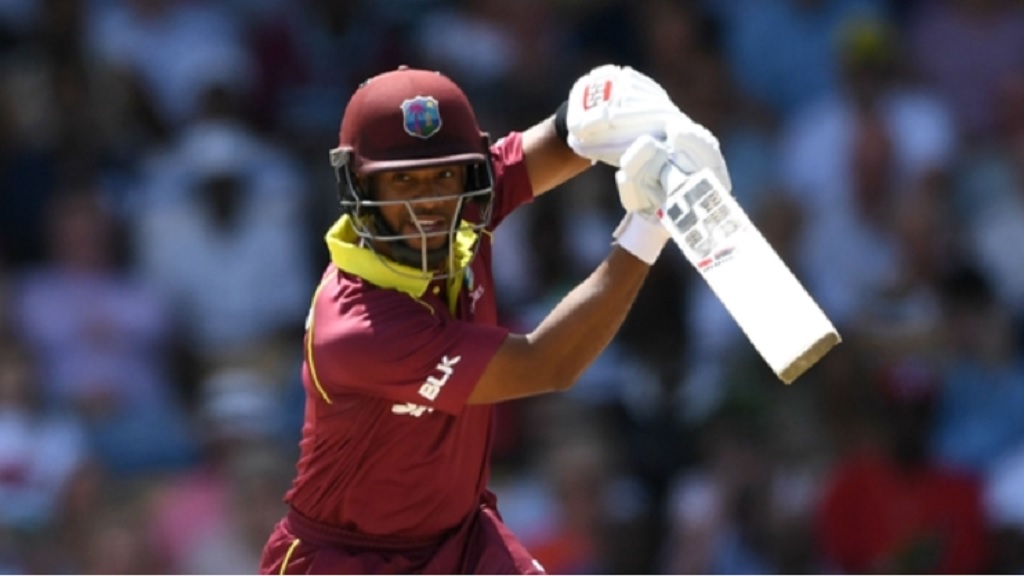 Bangladesh overcame Shai Hope recording his third successive century against them to beat West Indies by eight wickets in the second match of the tri-series in Ireland on Tuesday.

Two days after he blasted 170 and made a record-breaking 365 alongside fellow opener John Campbell in a victory over Ireland, Hope (109) was in the mood again and scored his sixth hundred - half of which have come against Bangladesh - as the Windies made a bright start in reaching 205-2 in the 41st over.

Yet they lost seven wickets for just 56 more runs, Mashrafe Mortaza (3-49) accounting for three in five balls to help reduce West Indies to 261-9.

Bangladesh needed just 118 more by the time the alliance of Tamim (80) and Sarkar (73) was eventually broken up, and Shakib Al Hasan's run-a-ball 61 not out and Mushfiqur Rahim's unbeaten 32 saw them home with 30 deliveries to spare.

Campbell's back injury meant Hope had a new opening partner in Sunil Ambris, but the wicketkeeper-batsman provided an ominous sign by sending two of the first three balls he faced to the ropes.

Yet the Windies' momentum was halted when Mortaza made three swift breakthroughs, removing Roston Chase (51), Hope and captain Jason Holder, with the Windies tail unable to build on the work done by their in-form opener.

Tamim and Sarkar had got the required run rate down to fewer than five an over by the time the latter holed out to deep midwicket off Chase.

And though Tamim fell 20 short of a 12th ODI century to leave Bangladesh at 196-2, Shakib and Mushfiqur knocked off the required runs with ease in the second match of the Tri-Nation Series.