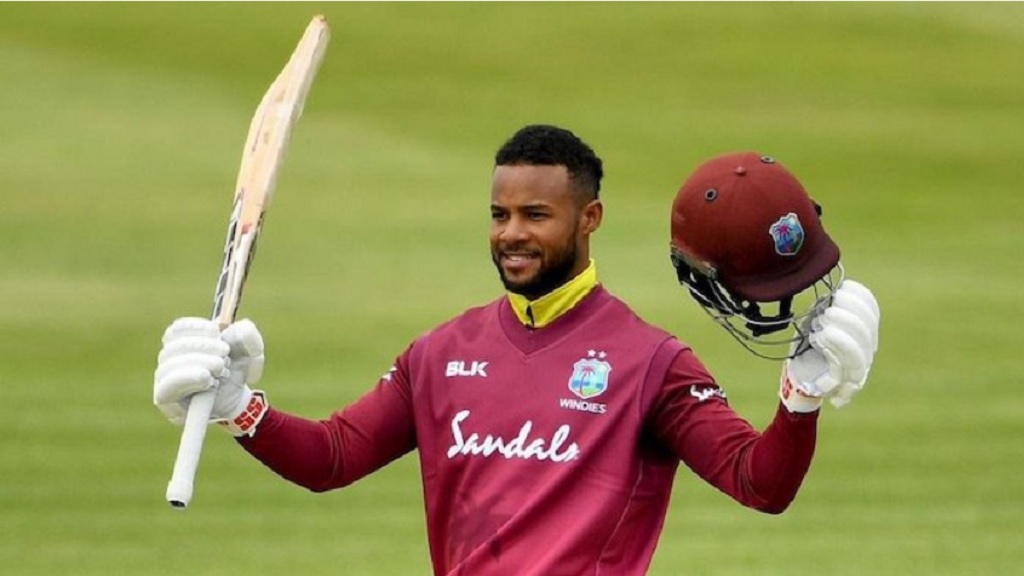 Wanindu Hasaranga inspired Sri Lanka to the victory in what was the highest successful chase at Colombo.

The Windies had set the hosts 290 to win the opening match of the three-game series with Hope leading the way with 115 off 140 balls.

West Indies' batting seemed to be losing momentum in the death overs, but Paul took control, hitting 32 off 17, as he and No. 10 batsman Hayden Walsh Jr put on 49 off 20 balls.

The target looked like it could well be beyond Sri Lanka after their innings lost impetus following a 111-run first-wicket partnership between Avishka Fernando (50) and captain Dimuth Karunaratne (52).

Thisara Perera played an important role with a 22-ball 32, but when he was caught off the bowling of Alzarri Joseph the match was very much in the balance with Sri Lanka on 253-7.

However, Hasaranga (42 off 39) produced a performance that belied his ODI average of 14.37 to get Sri Lanka over the finish line.

Hasaranga's ability to find the rope – he struck a quartet of fours and one maximum – and inaccurate death bowling from the Windies left the scores level going into the final over.

A direct-hit run out from Sunil Ambris to remove Lakshan Sandakan frayed the nerves a little, but the one run Sri Lanka needed came from a Keemo Paul no-ball off the next delivery.

Joseph was the best bowler for West Indies with three for 42 from his 10 overs, while Paul had two for 48 from 8.1 and Walsh Jr picked up two for 38 from five.

The second match is in Hambantota on Wednesday.