Honorary consul seeking to strengthen ties between Jamaica and Atlanta 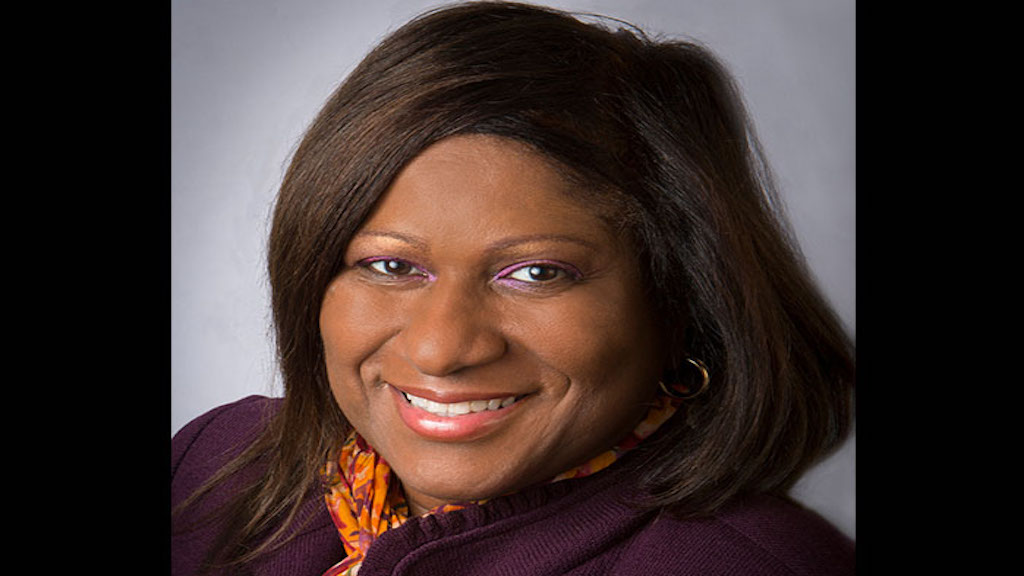 Jamaica’s newly appointed Honorary Consul in Atlanta, USA, Dr Elaine Grant-Bryan is seeking to strengthen ties between Jamaicans at home and those residing in the Georgia state capital, which she anticipates will redound to the island’s benefit.

The former educator, whose appointment by the Government took effect on October 1, 2018, following the resignation of predecessor, Jewel Scott, in December 2017, has hit the ground running.

She has already initiated a series of ‘Meet and Greet’ sessions with representatives of community groups and organisations, and educational institutions in Atlanta.

These fora were preluded by a town hall meeting, which she organised in May, ahead of her diplomatic appointment, during which various attendees explored and discussed a wide range of philanthropic issues and interests relating to Jamaica.

Grant-Bryan, who is founder and president of the Grant-Bryan Foundation, tells JIS News that another major event she will be hosting is a luncheon for diaspora leaders and other stakeholders interested in extending assistance to the island.

This event is slated for the Ritz Carlton Hotel in Atlanta, on Sunday, May 5.

She informs that the guests being targeted are persons who it is believed can potentially “further the cause of Jamaica”.

They include Atlanta Mayor – Keisha Lance Bottoms; officials of Microsoft, of which she is an education partner; Jamaican business leaders; students; and representatives of the Grant-Bryan Foundation.

The Consul advises that Jamaican products will also be on display at an exhibition to be mounted with the assistance of the Jamaica Tourist Board (JTB), with which she says she has maintained good relations dating back to her tenure as a sales and marketing representative with the defunct national airline, Air Jamaica.

Grant-Bryans says she continues to leverage this relationship to promote Jamaica, adding that the luncheon, which will be staged annually, will serve as an ideal platform to further consolidate this thrust.

“We are inviting people, businesses to come along to display the Jamaican products,” she said.

Persons interested in participating in the event can contact the Atlanta Consulate Office via email info@jamaicanconsulateatlanta.org or elaine@elainebryan.com.

Grant-Bryan emphasised that forging good relations between Jamaica and Georgia is imperative, adding that these are expected to yield positive results for everyone.

The Consul says she is committed to serving Jamaicans in whatever way she can, outside of her official capacity, which entails providing advice to foreigners wishing to visit Jamaica, supporting the local Jamaican community efforts and promoting the development of social, cultural and commercial relations between Jamaica and Atlanta.

Grant-Bryan says she will be learning how to process applications for Jamaican passports, so that the service, now offered at the Consulate in Miami, Florida, in that section of the USA, can be offered in Atlanta.

The decorated diplomat is the recipient of several awards, including the United States Postal Service ‘Women Putting Their Stamp on Atlanta Diversity Champion’ Award, and the Phoenix Award from the Mayor of Atlanta for outstanding service.

She is also the first and only recipient of the Judge Glenda Hatchett ‘Inspiring Excellence’ Education Mentoring Award.

Grant-Bryan is part of a network of some 80 Consuls, who are central to the work of the Ministry of Foreign Affairs and Foreign Trade globally.