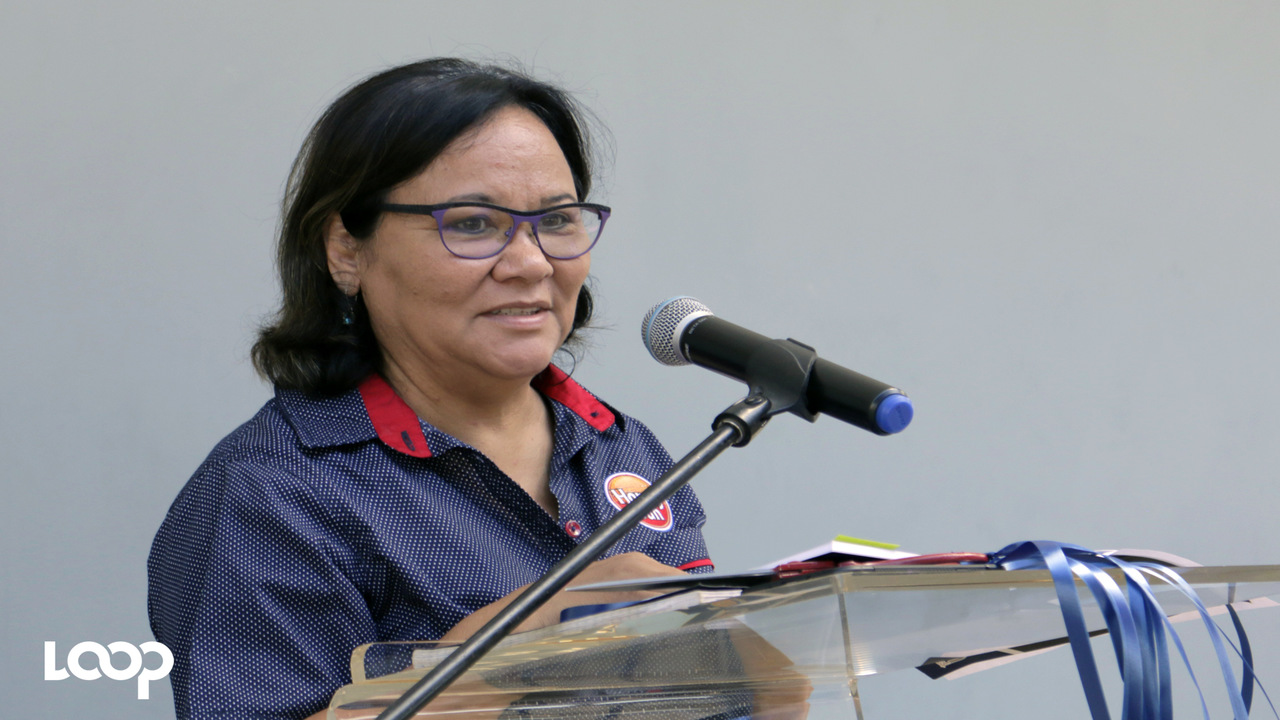 Honey Bun is mulling further acquisitions of properties or smaller bakeries to fuel its growth.

The baking company on Thursday officially opened its new 11,500 square feet facility, named in honour of one of its non-executive directors, the late Sushi Jain. At the opening, CEO Michelle Chong revealed plans to explore even more options for growth.

The new operating space will see greater automation and efficiency from their new factory and equipment. Plans are to double existing output, including export, over the next two years with the added capacity.

“After we finish this building, we are going to have to start look into how to grow the business moving forward,” Chong said.

Explaining the growth plans further, Chong said: “So there are different ways, we could invest in new physical factories or we could look at other smaller bakeries to invest in and to build them.”

Chong also indicated that it is working with a smaller Kingston-based Newton Bakery to develop a food safety programme, “so that we can build business for them and for us.”

In the meantime, following the opening of the new facility, Chong said the plan is to get more equipment to further Honey Bun’s capacity.

“Come 2019, we will have another set of plans that will still fit in here. But the current plans we have for the lines that we are pushing will be maxed out,” Chong told journalists.

The new facility will also feature a bread plant, with plans underway to modernize the existing cake and donut plants.

Concurrently, Honey Bun is looking for potential distributors to air freight its products overseas and develop items with a longer shelf life, as it seeks to ramp up export sales.

Honey Bun will increase its shipment of spiced bun for the UK, having previously supplying a container a month between Canada and the UK.

It is also seeking to supply shipments of its new pocket-sized rum cake to the UK, New York and the Cayman Islands following, what Chong described as ‘tremendous feedback from the export market’ at Expo Jamaica 2018 late last month.

“I have moved our cake plant from where it is now, which is taking up about 250 square feet and I’m moving it into a 5,000 square feet area. I expect to be pumping out rum cakes in the same way we pump out burger buns. We already have the automation for that, so that should rise quite quickly,” Chong said.

Meanwhile, another new product, cassava muffins is to be launched soon.

“We are looking at using raw materials that are indigenous to Jamaica and things that we can export because of the uniqueness. It’s a heath product, it has low gluten raisins and cinnamon.