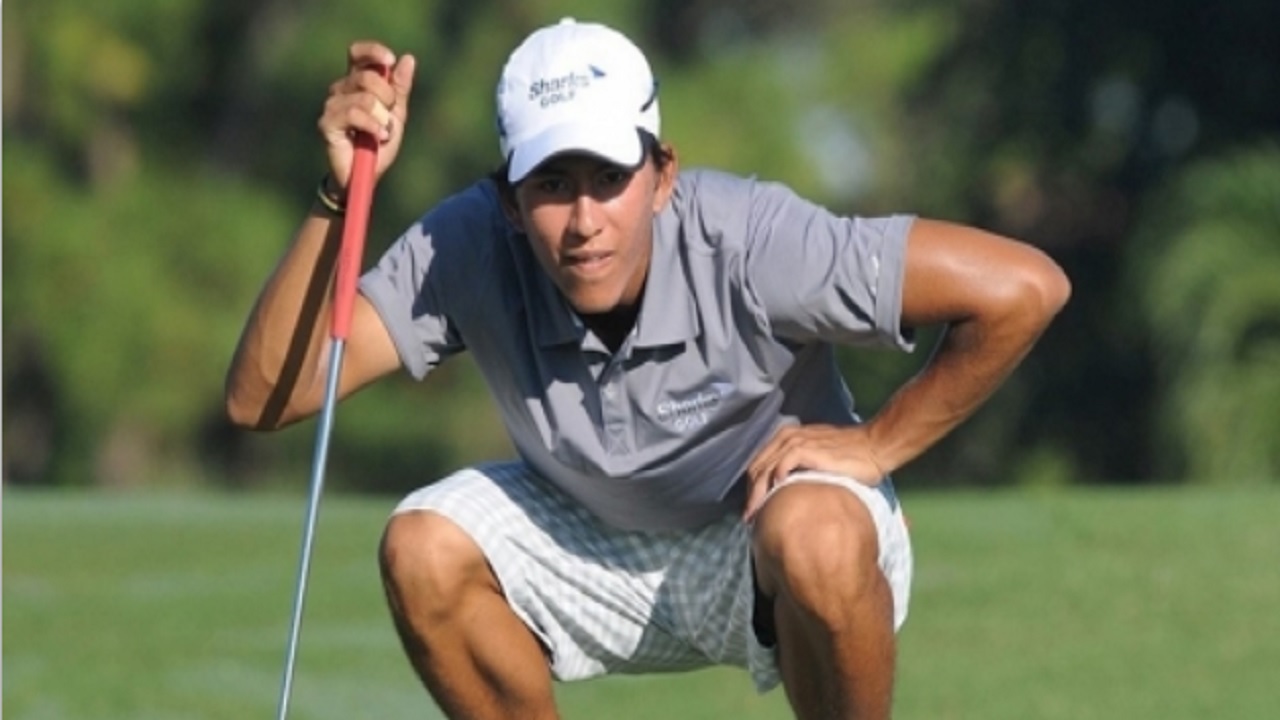 Five golfers, including Jamaica's Ian Facey, are tied atop the leaderboard at the end of the first day of the 51st Jamaica Open at the Half Moon Golf Course in Montego Bay on Thursday.

Facey, who recently turned pro, United Kingdom's Luke Johnson and compatriot David Sanders, as well as the US pair of Stephenson Grant and Tarik Grant, all scored two under par 70 on a day when eight other players ended a shot back after shooting 71s.

Among the amateurs, Nikita Gubenko of the United States tops the leaderboard after shooting an even-par 72.

Gubenko is two shots clear of Jamaica’s national amateur champion, Sean Morris, who led for most of the day before faltering to end on two over par 74.  Justin Burrowes (75) and Owen Samuda (76) of Jamaica were third and fourth respectively, while Robert Sterling of Canada, who shot an 80, rounded out the top five.

The tournament teed off at 7:30 a.m with Gibby Martens, Scott Wolfes and Daniel Bogan on the first tee and Dennis Hendershott, Nikita Gubenko and Mike Putman on the 10th hole.

There were so many entrants this year – 105 – that the Jamaica Golf Association, on the advice of tournament director David Mais, started play on the front nine and the back nine simultaneously in order to finish during daylight.

US$100,000 Jamaica Open Golf Championship tees off on Thursday