Holy Trinity's coach disappointed with training ahead of 2018 season 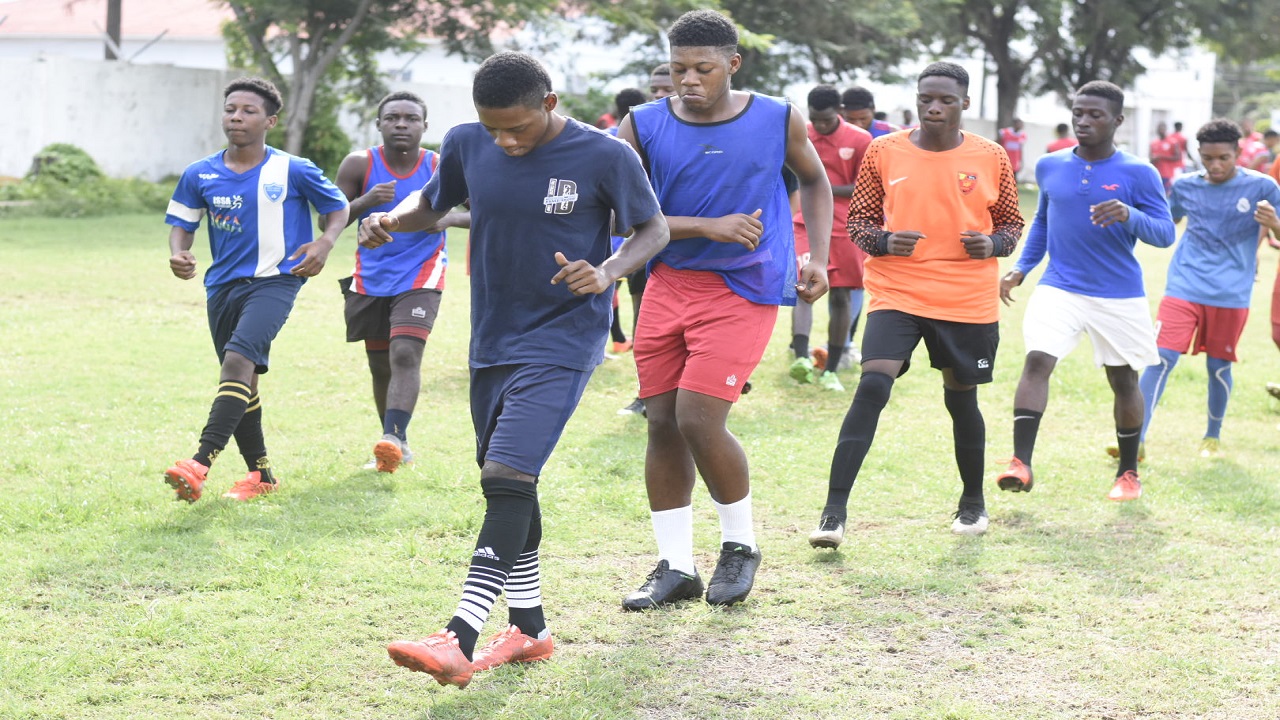 Holy Trinity High will enter the 2018 season of the Digicel-sponsored Manning Cup schoolboy football competition with an inexperienced squad, but the coaching staff is expecting the players to perform.

Coach Devon Anderson described his squad as "youthful" and pointed out that that the preliminary round holds the key as to how far the team will get in the competition.

Anderson said he will use the preliminary round to get the fitness level of players to a required standard after encountering issues with preparation. 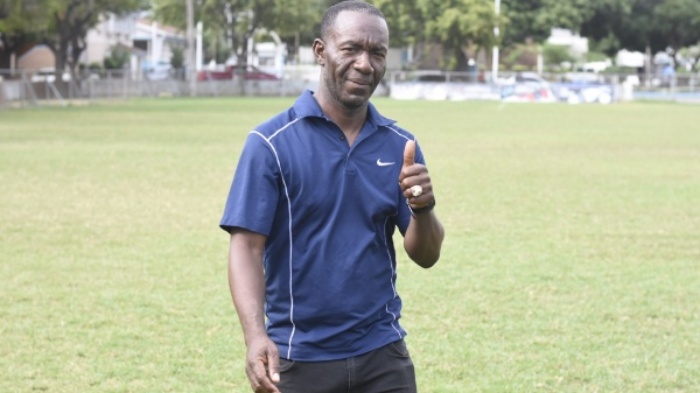 Anderson said,  "I am not comfortable with where we are now. Not yet. It was very difficult for us during this summer, as we did not get the things that we needed to prepare the team properly.

“But nevertheless, when I get them I made good use of the time that I have with them and try to prepare them to the best of my ability." 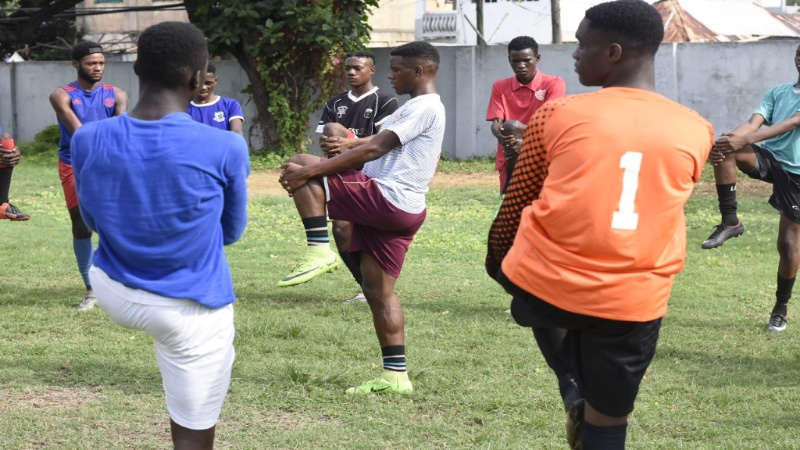 Holy Trinity have retained only three starters from last season's group, which made it to the semi-final stage where they crashed out following a 3-2 defeat to eventual champions Jamaica College.

The three returning starters - Dante Green, Phillon Lawrence and Ronaldino Russell - are expected to carry the burden of the team.

Anderson said, "we have a youthful team this year. We are blooding a lot of youngsters as we have lost a number of players, who were the core of our team from last year, but, expect a hardworking, fighting Holy Trinity team as usual."

During the pre-season, Holy Trinity High took part in the Alley Cup and Knox Cup to help sharpen the players. They failed to spark in the Alley Cup, while reaching the final of the Knox Cup with Wolmer’s and lost on penalties.