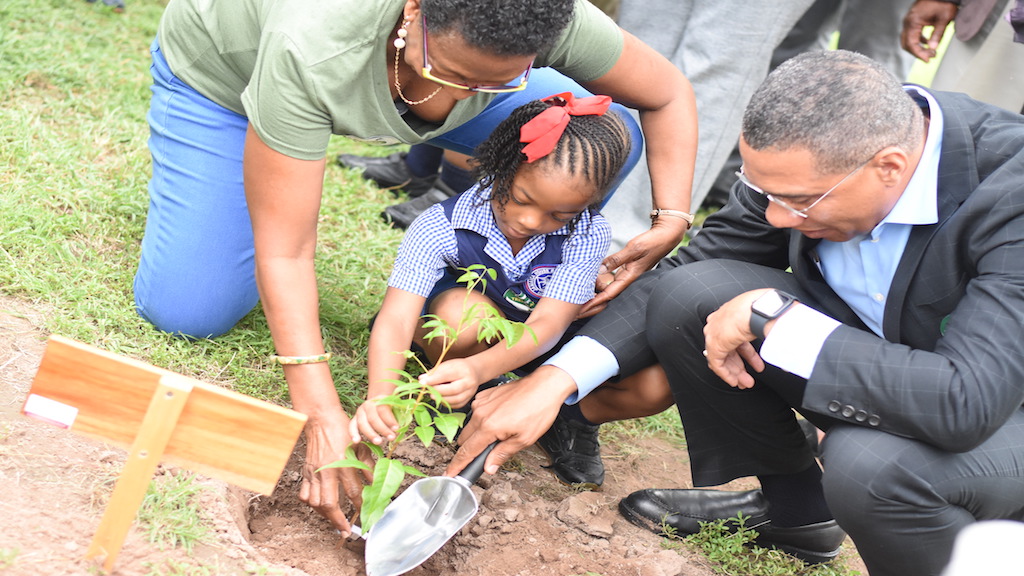 Government will be targeting corporate Jamaica as well as government agencies and statutory bodies to drive the national tree planting initiative, which is geared at planting three million timber and ornamental trees in three years.

Prime Minister Andrew Holness kicked off the initiative on Friday at Jamaica House, where 100 trees were planted that will be a part of the thrust to combat global warming.

Speaking at the launch, Holness said that the initiative would need the support of all Jamaicans for it to be successful.

Before and during the launch, a number of entities pledged to contribute to the project, with some promising to plant the number of trees that match their employee count - among them were Wisynco Group, Jamaica Public Service and the Jamaica Constabulary Force. 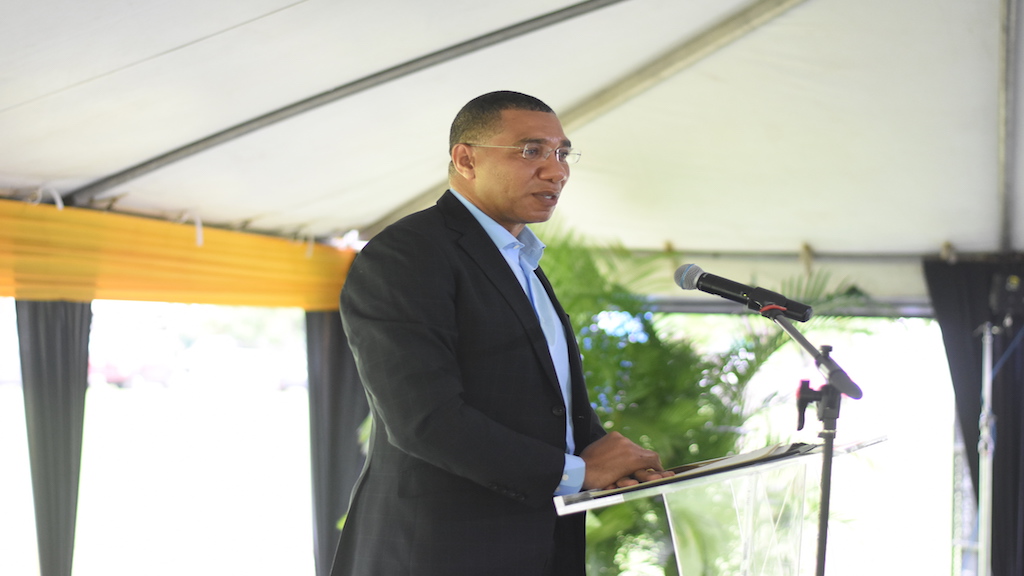 The National Tree Planting Programme will be done in conjunction with the Forestry Department, which will provide seedlings to Jamaicans desirous of playing a role.

According to Holness, climate change is affecting the resilience of small island states like Jamaica, which is most susceptible to the effects and also without the monetary capabilities and resources to recover quickly.

Holness said, “the global research on climate change, confirms that small islands developing states, account for less than one per cent of greenhouse gasses but are, however, amongst the most affected states by climate change.

“Indeed, small island developing states are literally on the frontline and are the states that are most likely to lose their coastlines, affected by hurricanes or cyclones and are least prepared both in terms of institutions and fiscal ability to respond to disasters that may occur as a result of climate change. 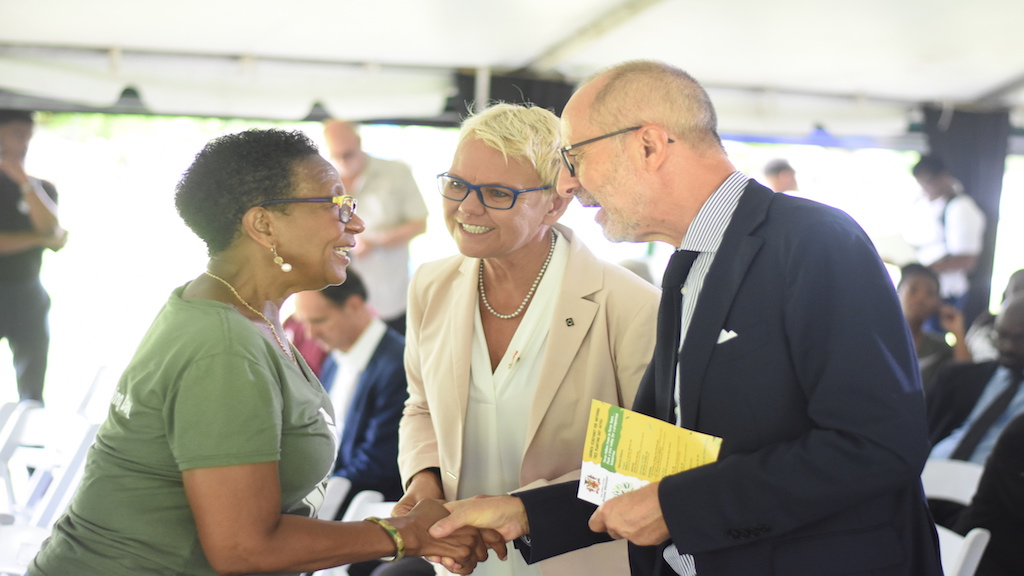 “Jamaica is in the forefront of climate action, leading through the United Nations in raising awareness and resources to aid,” Holness said.

Among the aim for the tree-planting initiative, is to take action to mitigate the effects of climate change by improving the resilience of the coastline, hillsides and plains.

He said the initiative will also seek to have urban forests, in which trees will be added to the existing structures in towns and cities across Jamaica, while new developments would have to include green areas.

Holness said, “an important aspect of this initiative will be the training of over 1,000 interns in the forestry management, through the House Opportunity, Production and Employment (HOPE) programme, who will be trained and certified in basic core elements of forest management, including seedlings production, tree establishment and maintenance and forest law.” 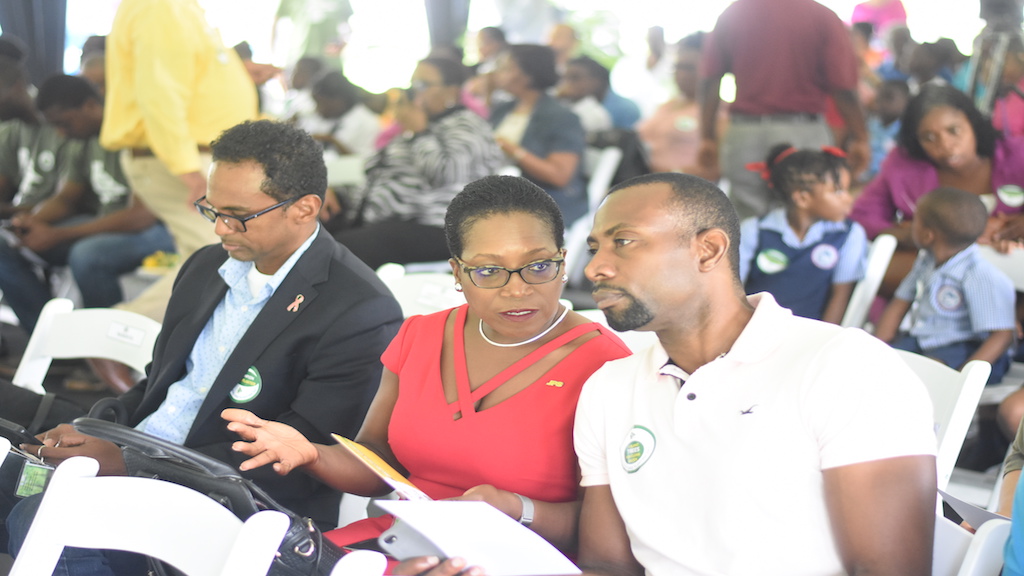 “In addition, employment opportunities will be provided for persons adjacent to areas to be planted,” Holness said.

According to Daryl Vaz, Minister Without Portfolio in the Ministry of Economic Growth and Job Creation with responsibility for Land, Environment, Climate Change and Investment, the initiative indicates the government’s serious approach to climate change.

Vaz stressed that the initiative will have to be a private/public partnership for success.