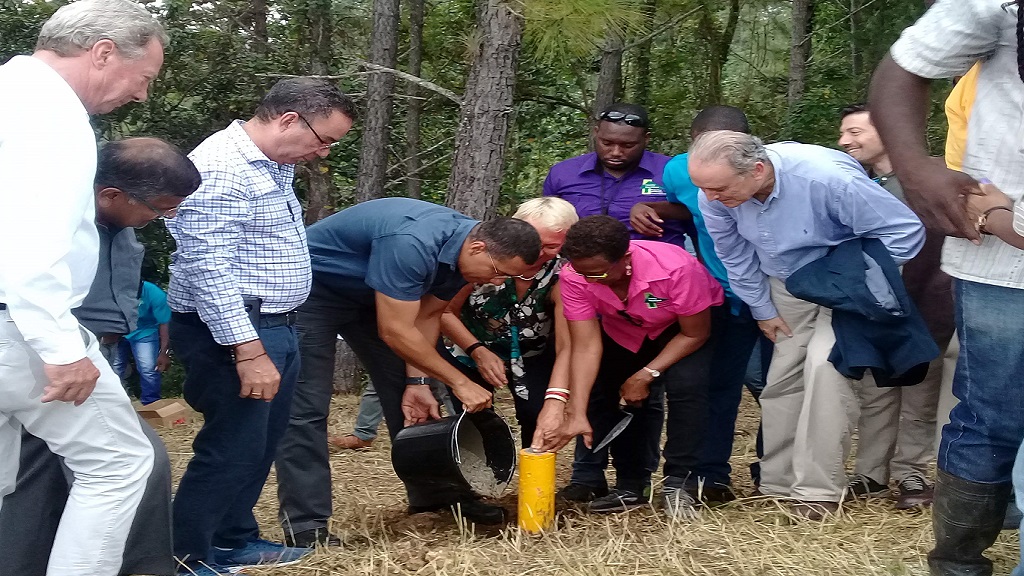 At a ceremony held in the community of Troy in southern Trelawny, details of the demarcation of the protected area were outlined, with Holness assuring the nation that the protection of the Cockpit Country, a major water source for the island, is important for his administration.

According to Holness, the government had to take decisive action in setting boundaries for the protected area, as the concerns about the Cockpit Country has been an ongoing discussion for approximately 20 years. 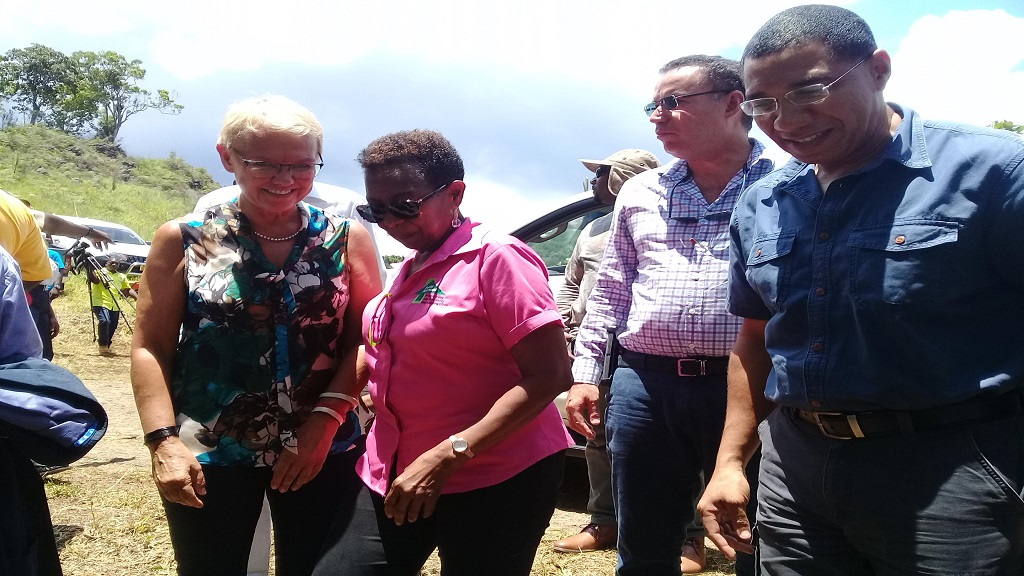 The Cockpit Country is the largest forest in Jamaica with diverse plants and animals, many of which are endemic to the region, while the water generated from the significant rainfall in the area filters quickly to underground streams and rivers that lead to other sections of the island.

The Cockpit Country also has cultural connotations, as it was used by the first inhabitants of Jamaica, the Tainos, before being among the hiding places for runaway slaves.

Holness said, because of the rich wildlife, cultural significance and tourist attraction, the government embarked on establishing the boundaries of the protected area, in the effort to also stem global warming, which negatively impacts small island states like Jamaica.

He said, over the years, different boundaries have been drafted for the Cockpit Country. He said among the factors that have been used to determine these boundaries are the historical and cultural assets, the ring road that the British used to restrict the maroons, and the geomorphology.

Holness said that, apart from the geomorphology, in determining the present boundaries, considerations were also given to the ecology and hydrology, with the Cockpit Country being the water bank for Jamaica.

He said, "I am of the view that there is substantial agreement with the boundaries established, but the government has to act and, in a democracy, the government tries to act when we have, not in all cases, but most cases, a majority agreement.

"That is why we are here today. I want to get a sense of the speed of the process to conduct the ground truthing," said Holness, who was joined by European Union Ambassador to Jamaica, Malgorzata Wasilewska, at the ceremony.

Ambassador Wasilewska said that the European Union has helped in the preservation and protection of the Cockpit Country as part of its global strategy to address climate change.

She said, "we know, as Europeans, that Jamaica leads in taking action to address one of the major issues of our time. This is why we are so proud to be able to support the programme to address environmental and climate change challenges, through the Improved Forest Management Programme in Jamaica."

The Improved Forest Management programme was launched last year with the European Union providing Jamaica with $2.5 billion to address environmental and climate change challenges. It is the second largest donation by the European Union to Jamaica.

She said the programme will assist in helping Jamaica to identify forest boundaries and store it digitally.