Prime Minister Andrew Holness has given $200,000 of his own money to the family of 14-year-old Yetanya Francis, who was brutally murdered last week, to assist with funeral expenses.

The announcement was made Tuesday by the Office of the Prime Minister, which stated in a news release that Holness met with Yetanya’s relatives on Monday,

According to the OPM, Holness and his wife Juliet Holness were deeply moved by the inhumane act against Yetanya, and assured the family during a private meeting that the police will do all possible to ensure there is justice for the child.

The Prime Minister reportedly emphasized that the Government will be relentless in ensuring Jamaica is peaceful, safe and secure for all children.

During the visit, Holness made a personal donation of $200,000 to the family to assist with funeral expenses and also personally committed $100,000 to Crime Stop for information leading to the arrest and charge of those responsible for Yetanya’s death.

Additionally, Holness reportedly revealed that he has instructed the Ministry of National Security to set aside resources from the $100 million “get the guns campaign”, launched last year, to incentivize information sharing that leads to the arrest and charge of child murderers, molesters and traffickers.

Yetanya was killed after she went missing last Thursday night. Her charred body was found on Friday, mere metres away from her home in the community of Arnett Gardens. 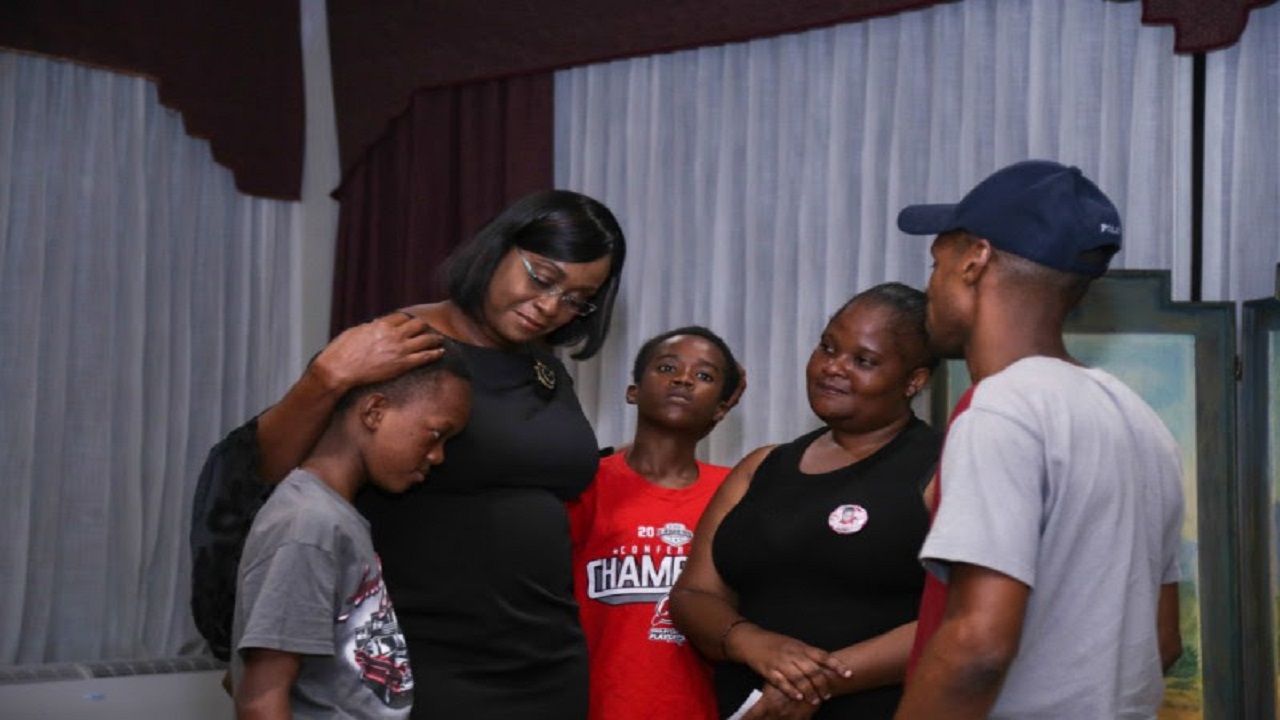 In the meantime, the Prime Minister called on the community and the wider country to ensure that there is no safe haven for criminals. He called on everyone to use the facilities in place to tell what they know.

In that regard, he stressed that Crime Stop 311 has been a safe and effective means for citizens to assist in the fight against crime.