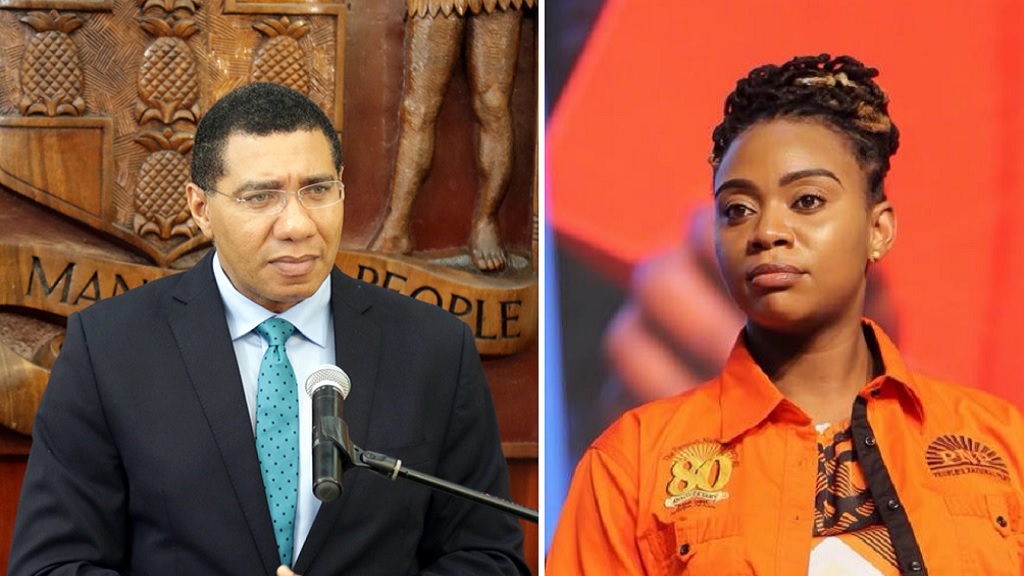 President of the People’s National Party’s Youth Organisation (PNPYO), Krystal Tomlinson is provoking criticism online after a tweet on Wednesday in which she compares Prime Minister Andrew Holness to Nazi Germany’s Adolf Hitler.

In her opening tweet on Wednesday, Tomlinson wrote: “Holness’ track record suggests that he is a Prime Minister who has scant regard for the Court, the Constitution and the Separation of Powers doctrine. Reminds me of Adolph Hitler and his approach to designing a ‘New’ Germany. Just be a big man and admit you were wrong Mr Holness.”

The tweet suggests Tomlinson was referring, in particular, to the Constitutional Court’s striking down of the controversial National Identification and Registration (NIDS) law after deeming it to be in breach of the constitutional rights of Jamaicans. 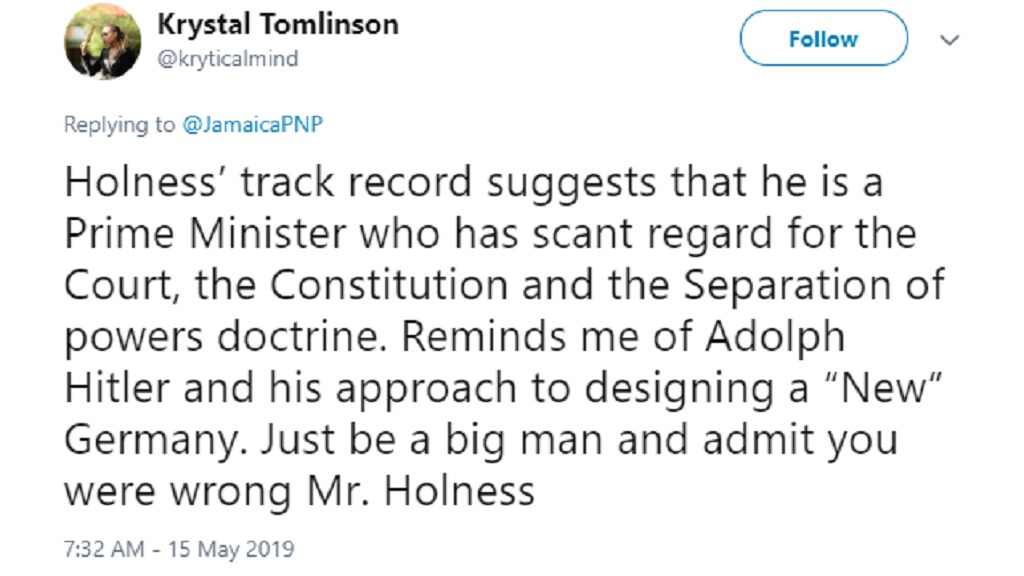 When one user sarcastically asked, “Where (are) the gas chambers?”, Tomlinson responded that: “It started when Hitler convinced the government to trade constitutional rights for safety and economic prosperity.

“You know what, I’m going to have a forum on this,” she tweeted, adding that “people really need to know how Hitler built a fascist country so they can identify patters in a democracy.”

She was told by Twitter user, ‘Some Guy in Jamaica’, that it was irresponsible for her to use her platform to compare genocide of ethnic minorities and the invasion of sovereign states to a failed national ID bill that her party had first pushed.

The user added: “I don’t care about politics but this kind of stuff from you lot ((the @JamaicaPNP) is making me want anyone but the PNP in power.”

Tomlison fired back, telling ‘Some Guy in Jamaica' that “you’re entitled to your position and I’m entitled to mine.” 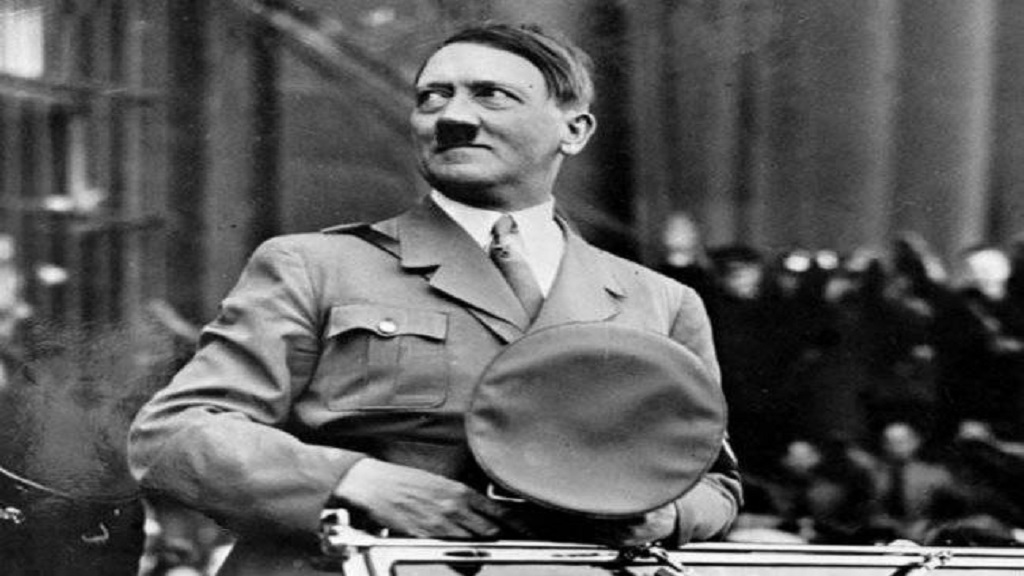 Another Twitter follower, ‘IslandNeophyte’, suggested that the PNPYO president delete the comment "before you are called to make a public apology to the prime minister and your country.”

Hitler led Germany into the most deadly conflict in human history, World War Two. According to historians, an estimated 48 million people lost their lives in the war which ran from 1939, when Hitler invaded Poland, until 1945 when the allied forces entered the German capital, Berlin. Hitler committed suicide as invading troops closed in on his underground bunker. Of those killed during the conflict, an estimated 19 million were Jews and other civilians who perished in gas chambers and concentration camps.

For most people, it is an affront to compare them with Hitler, who is regarded as the world’s worst dictator and tyrant.

However, in seeking to justify her tweets, Tomlinson argued that Hitler started by taking away people’s constitutional rights, stepped it up by deploying the military, and then took control of the public sector.

Holness has lost two famous battles in Jamaica’s Constitutional Court. In 2013, when he was Opposition Leader, the court ruled that undated letters that he had used to remove Opposition members Arthur Williams and Dr Christopher Tufton from the Senate were unconstitutional.

Williams and Tufton, who had supported Audley Shaw in his failed bid to oust Holness as Jamaica Labour Party (JLP) Leader, were subsequently reinstated.

Then, in April this year, the court struck down the NIDS.

On the matter of the prime minister deploying the military, three states of emergency (SOEs) were imposed in 2018 to rein in rampant crime, in particular murders, with one in St James lasting one year. The parliamentary Opposition pulled its support from the emergency measure in December and they were discontinued. However, on April 30, a SOE was imposed in three western parishes – Westmoreland, St James and Hanover and it received Opposition support to remain in force for three months until July 29, after the initial two-week declaration.

Tomlinson also accused Holness of 'eroding' the principle of separation of powers when he controversially appointed Bryan Sykes to act as chief justice.