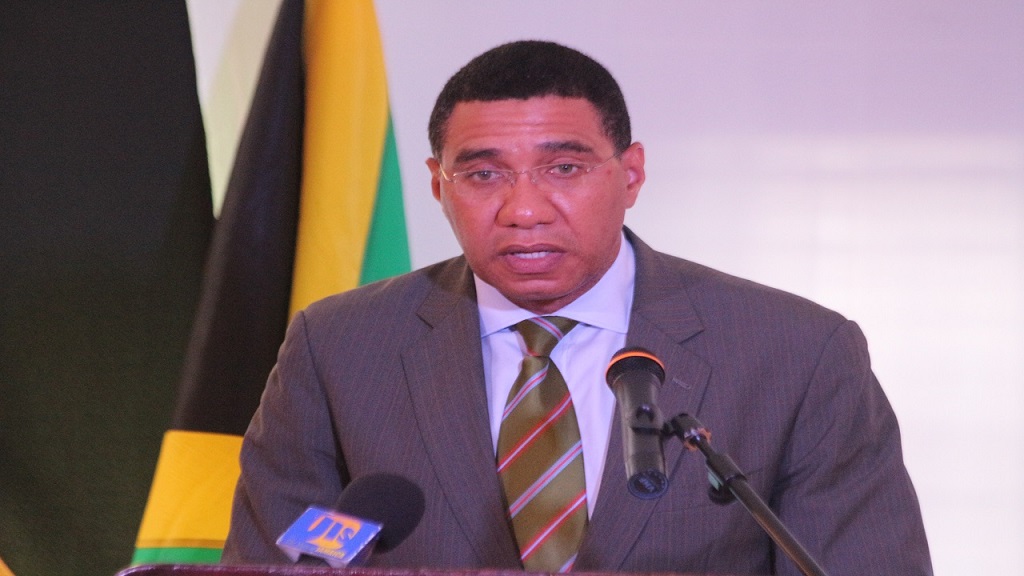 Prime Minister Andrew Holness has expressed shocked at a report which was carried in the local media on Sunday which suggested that members of the council (board) of the scandal-hit Caribbean Maritime Institute (CMU) were asked to sign non-disclosure agreements (NDAs).

According to the report, the 23 council members were asked to sign the NDAs after the body went eight months without a meeting, during which time the CMU entered into contracts totalling more than $200 million.

“Suffice to say that like all Jamaicans, I was shocked that non-disclosure agreements could be used for boards, and that is something that we will have to look into very seriously, and that is most unusual,” Holness said.

“I would have to, of course, take advice as to whether that is permissible, and I will be doing so on Monday. This is definitely a matter that will be raised in the Cabinet,” Holness added.

He was responding to questions posed by a journalist on Sunday during a press conference he called at Jamaica House to announce the imposition of a state of emergency in the violence-prone East Kingston Police Division.

The prime minister was also asked at what time he became aware of the damning report from the Auditor General’s Department on the affairs of the CMU.

“As to my awareness, I was aware of a draft report sometime in August, but I was never given access or sight of the report and, indeed… up to a week or so ago, I would not have had the physical report in my possession,” Holness responded.

He said there was an embargo placed on the report, which was subsequently leaked to the media at least one week before it was tabled in the House of Representatives last Tuesday.

According to Holness, “The permanent secretary (in the Ministry of Education faithfully kept the embargo”.