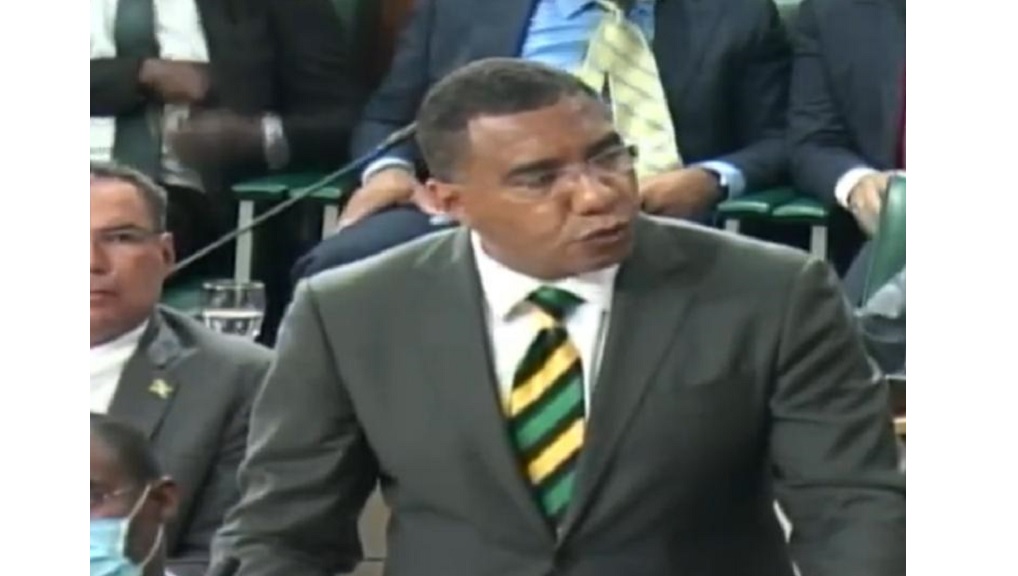 Thursday, September 3, 2020 is the date when Jamaicans will head to the polls to elect their next government in what will be the country’s 18th general election since Universal Adult Suffrage in 1944.

Prime Minister Andrew Holness made the announcement Tuesday during a statement in the House of Representatives.

Nomination Day will be Tuesday August 18.

It will be one of the most consequential elections in the country’s history as it will determine which of the political parties will be entrusted with leading the country during the COVID-19 pandemic, the worst public health crisis to hit the globe in a century.

Holness and his governing Jamaica Labour Party (JLP) have been commended for the most part for their management of the crisis despite a recent spike in cases which has seen the total number of confirmed COVID-19 cases on the island surging to 1,031 as of Monday. There have been 14 deaths.

The 2020 campaign will be one of the shortest ever and will pit the JLP against the Opposition People’s National Party (PNP) led by former finance minister Dr Peter Phillips.

The announcement ends months of heightened speculation about when Holness would ‘call it’.

He announced the date after first moving five resolutions that led to the revocation of the states of emergency (SOEs) effective Monday, August 17. The emergency measure has been in force in six parishes and several police divisions for up to two years. The prime minister had earlier committed not to call the election while the SOEs were still in place and he assured the House that the police and military have already devised measures to ensure that the Jamaican people are protected. Phillips supported the revocation of the SOEs, however he did not give his blessing for them to continue through nomination day as the prime minister hoped.

Holness used the Parliament to reel off a list of the JLP's achievements over its four-and-a-half-years in office. These include the abolition of the asset tax, reducing the GCT rate by 1.5 per cent and record low unemployment rates up to the time of the COVID-19 crisis. The prime minister also pointed to the massive road work projects undertaken by his government and record low inflation. Holness said he was particularly proud of the cruise ship pier that has been installed in the historic town of Port Royal.

The announcement of the election date was a departure from the norm where the prime minister usually ‘flies the gate’ in front of an audience of cheering party supporters, decked out in party colours and usually numbering in the tens of thousands at a mass meeting in either Half-Way-Tree or Sam Sharpe Square. The COVID-19 crisis put paid to that practice.

Holness, 48, will be facing the electorate for the third time, twice as prime minister.

His record so far is one win and one loss. When he faced the electorate for the first time in December 2011 after being parachuted into the prime minister’s office two months earlier following the resignation of Bruce Golding, Holness suffered a massive defeat at the hands of the Portia Simpson Miller-led PNP. He would turn the tables on Simpson Miller and the PNP four years later after Simpson Miller called the elections one year early. Holness and the JLP eked out a surprise one-seat victory on February 25, 2016, winning 32 constituencies to the PNP’s 31. The JLP has since added two seats to its win column by way of by-elections.

Holness is expecting a bigger margin of victory for the JLP this time around based on his performance and popularity as he goes in search of a second consecutive term. The public opinion polls seem to suggest that this will be the case as he and the JLP have opened up big leads over Phillips and the PNP over the past six months. This is despite his administration being dogged by corruption and with the murder rate remaining stubbornly above 1,200 each year on average despite the extended SOEs and despite a two percentage points reduction in murders this year when compared to the corresponding period in 2019.

For his part, the 70-year-old Phillips who will be facing the electorate for the first time in a storied political career that has seen him hold several senior cabinet positions across PNP administrations, has indicated that the PNP intends to hold the 29 seats it currently has while targeting up to 10 battleground seats. Of note is that the JLP picked up 11 seats in the last general election before adding two in the by-elections for a net gain of 13 over its 2011 performance.