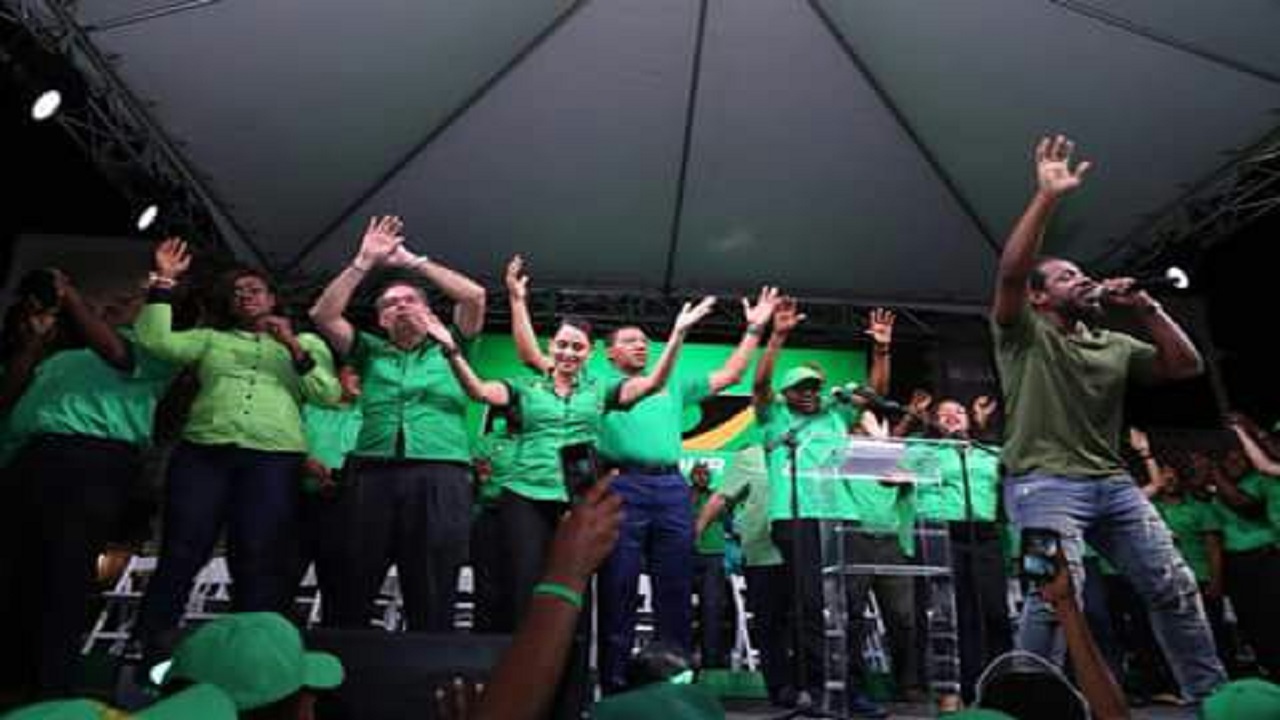 Prime Minister Andrew Holness has lambasted the Opposition People's National Party (PNP) over the suggestion that the Government is trying to politically brand the police force through the supposed introduction of green-coloured motorcycles and attire for some officers.

Holness, the leader of the Governing Jamaica Labour Party (JLP), described the PNP Chairman, Fitz Jackson's comments as "petty", and argued that the time for petty politics has ended.

The PM’s comments came during his address to a large gathering of JLP supporters in Port Antonio, Portland on Sunday night.

Ann-Marie Vaz, the wife of the JLP's veteran West Portland Member of Parliament (MP) and Cabinet minister, Daryl Vaz, was presented as the party's representative for East Portland in the next general elections, which are constitutionally due in 2021.

The sitting MP for East Portland, Dr Lynvale Bloomfield, a medical doctor, defeated the JLP's Derron Wood in the 2016 general elections in polling 8,606 votes to Wood’s 6,330.

However, Dr Bloomfield, who has twice won the seat for the PNP, in 2011 and 2016, is not expected to contest the next national parliamentary polls.

Holness told the cheering labourites that Mrs Vaz will go on to win the East Portland seat for the JLP, and used the occasion to chastise the PNP for trying to make an issue of the neon-yellow colour of the new police motorcycles and police team.

He continued: "Now, I hear a little man get up and start to complain. When I hear the complaint, I say why must these people be so petty and what is their problem?"

The motorcycles have been assigned to the newly-formed Public Safety and Traffic Enforcement Branch (PSTEB), which is a merger of the Jamaica Constabulary Force’s (JCF) Public Safety Unit, the Motorised Patrol Division, and the Traffic and Highway Division.

Speaking at the launch of the new branch on August 29, National Security Minister, Dr Horace Chang, outlined that the PSTEB officers will wear bright neon-yellow coloured uniforms and use vehicles with the same coulour for high visibility purposes, to discourage lawbreakers from committing offences.

PNP Spokesman on National Security, Fitz Jackson had declared earlier that week that: “Jamaicans must be concerned about the blatant attempt to politically brand the police force by the 'greening' of the supplies, which is inconsistent with the established colours of the JCF.” 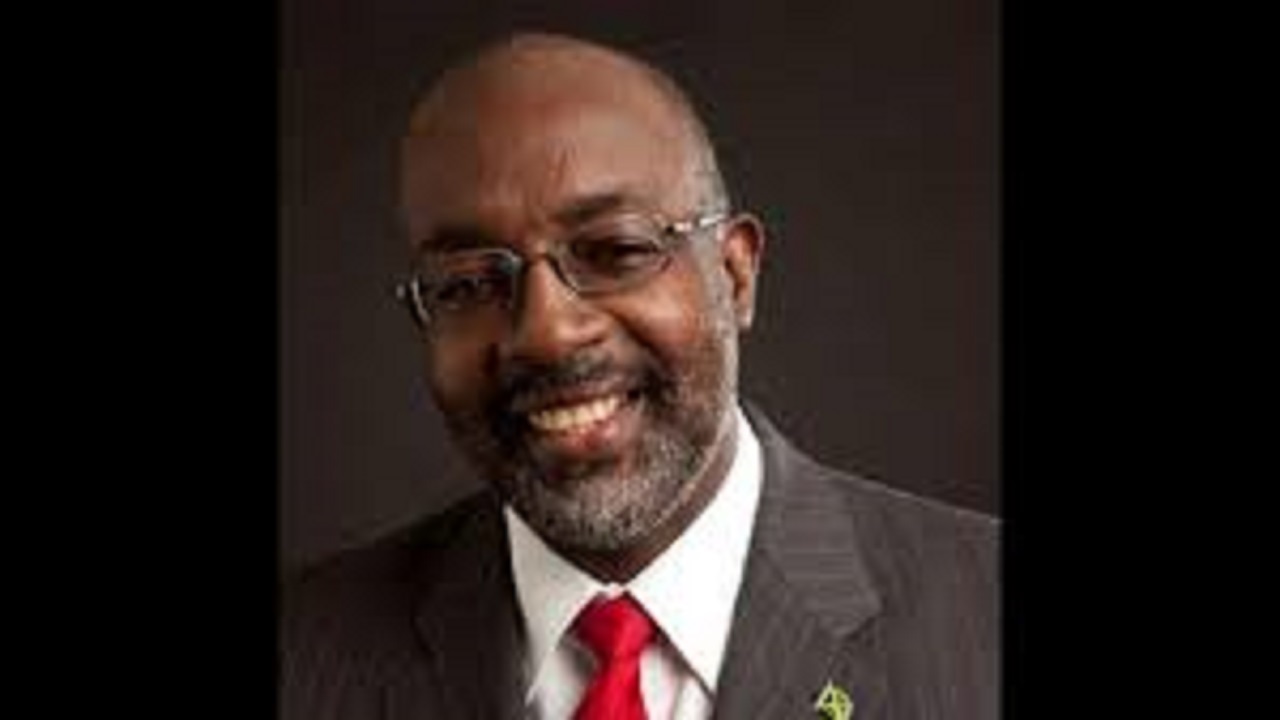 According to Jackson, the presence of the ‘green’ bikes will immediately compromise the neutrality and impartiality of the police force.

However, intense negative perspectives on his assertions on the matter sent Jackson on the retreat, especially after the JCF said the colour of the bikes and uniforms would make the units and personnel easily visible and serve as a deterrent to potential law breakers.

The JCF said the colour conforms with what pertains internationally, including in places like Colombia, the United Kingdom and the United States.

At Sunday night's meeting in Port Antonio, Holness said the fight against crime should not be politicised.

He said the high-visibility of the PSTEB officers is intended to thwart criminal activities and keep citizens safe.

"It (PSTEB colours) employs a strategy of high visibility and high presence of the police in various public spaces, and it is a strategy that is working," Holness stated.

The JLP leader lashed the PNP for trying to bring ‘colour’ into the national security realm.

"A simple thing as colour should never come into the discussion of national security. How petty can these people be," Holness argued before a sea of jubilant JLP supporters.

He noted that the public has not been supporting the PNP chairman’s colour arguments.

"One man say to me, Mr Holness, the bike them could a pink or paint in a stripe, as long as you getting the job done and reducing the murder rate in this country, we the people in Jamaica support you in what you doing," Holness said.

Over 3,000 tickets issued by new police team within a week