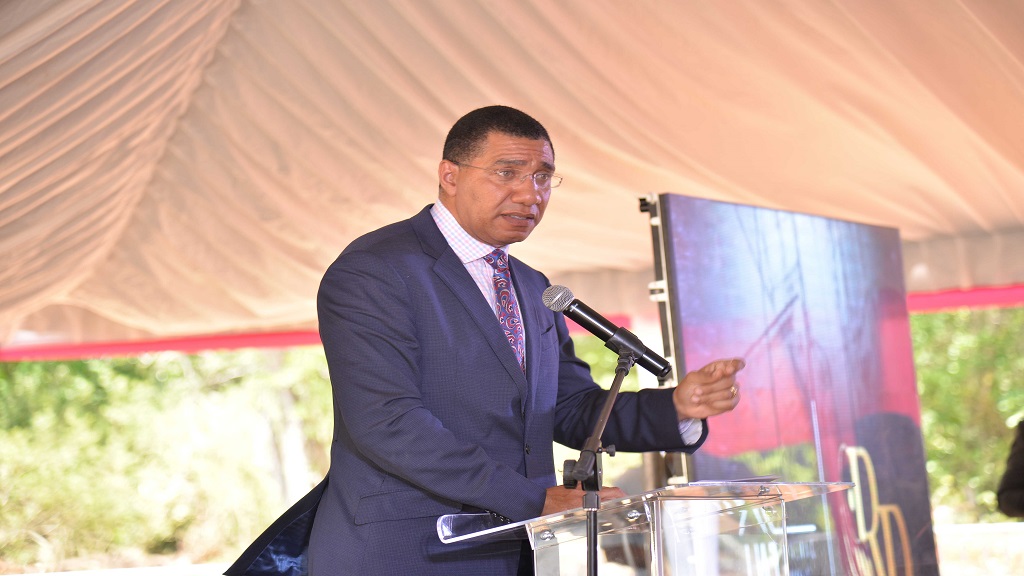 Prime Minister Andrew Holness has sounded a warning that "a little shake-up" is coming for the Housing Agency of Jamaica (HAJ), even with the state agency now on the verge of making a surplus after being long in deficit.

"In the grand scheme of making Government more efficient, there are administrative changes and policy directions that we need to give. That will result in some future changes to the HAJ," Holness revealed while speaking at the recent ground-breaking ceremony for Rhyne Park development in Montego Bay, St James, which is to involve construction of 754 mixed housing units.

Holness further stated that: "I said ‘we can't have this agency’. Dr Horace Chang, then minister without portfolio in that ministry, pleaded with me and said we can turn it around, we can put good management in place, put a good chairman in place, put a good board and a good managing director and that agency has been turned around."

He made note that the HAJ has since moved from a being in deficit with bad audit reports, to being an agency that is about to make a surplus.

"More than that, they have now started to deliver housing solutions at the price point that people can afford," the prime minister stated.

According to HAJ Chairman, Norman Brown, the agency is on track to begin work on over 3,600 housing units this year. 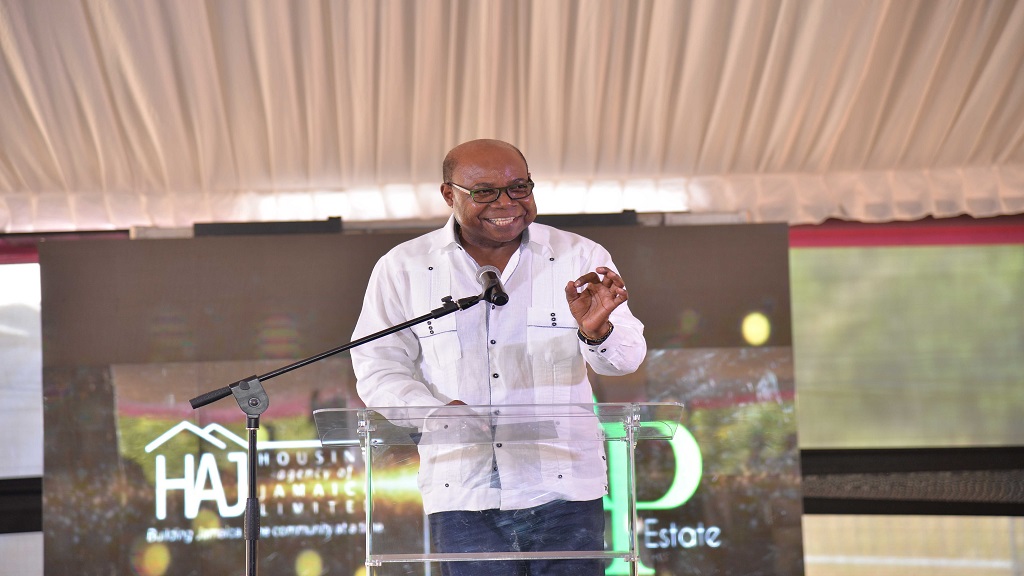 Rhyne Park sits on the outskirts of Montego Bay in Rose Hall, and adjoins communities such as Spot Valley, Cornwall and Dover. The Rhyne Park development is in response to the housing needs of low to middle-income earners in St James, especially persons employed to the attractions and accommodations sector in Montego Bay.

The conceptualiser of the Rhyme Park development, Tourism Minister, Edmund Bartlett, said the development is expected to increase and expand the range of possibilities for more home ownership, and create a greater sense of community within Montego Bay.

“We break ground for 754 mixed units that will allow for a price point ranging from $7.9 million to $18 million, which is the best that I have heard of to date in the country. Rhyne Park will also become part of a bigger development in the area which already has over 2,000 houses,” Bartlett stated.

HAJ calls on MPs to assist with land titling programme

623 more gated housing solutions in the works for Portmore