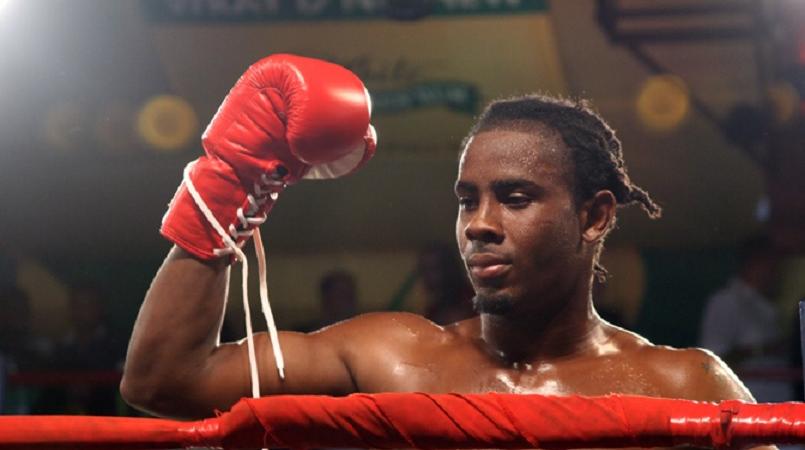 Jamaican Richard Holmes scored a technical knockout victory  over Guyanese Winston Pompey in the main event of the second staging of the Wray and Nephew Rum Punch boxing card at Skateland, Half-Way Tree on Friday night.

Referee Owen Nelson waved off the six-round contest at the 47-second mark of the second round.

In the first round, Holmes attacked Pompey aggressively while breaching his defence a few times to land shots mainly to the head. A straight right-hand shot sent Pompey crashing to the canvas for the standing eight-count.

Holmes went on the prowl again at the sound of the bell for the second round and eventually backed Pompey into one of the neutral corners and unveiled a barrage of shots  before Nelson waved off the contest.

“I am coming off two defeats and this win puts me back on track for a fight in February," said the 32-year-old Holmes.

“We worked in the gym on outside, inside body shots. The execution was very good. Tonight, with my stance, the perfection of the punch was more effective than ever. The things that I have been working on, I used them whenever time I got the chance,” he further added.

Salas destroys Moncrieffe to set up Contender final against Holmes