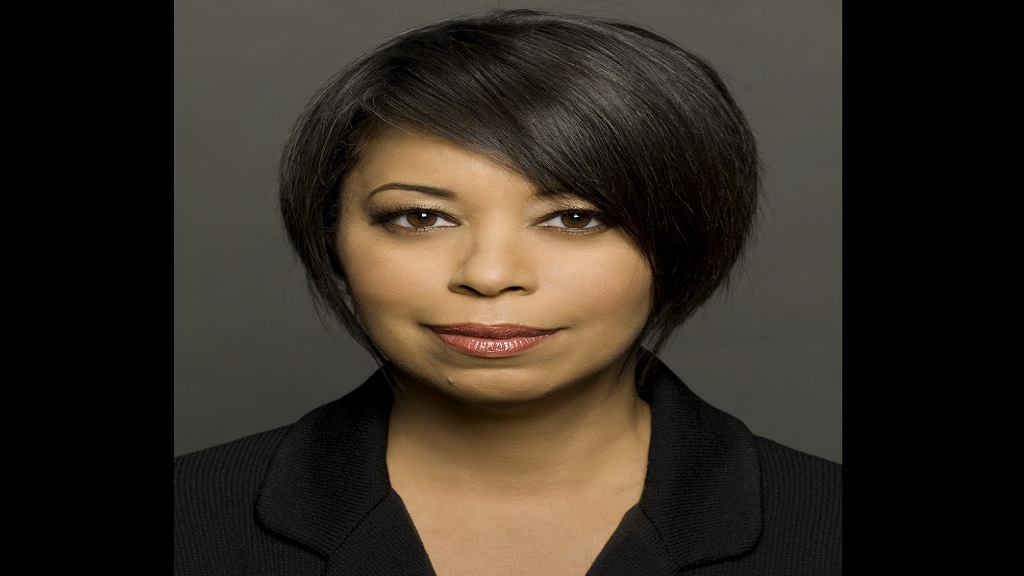 Christine Birch, a former marketing executive at Sony Pictures is among the board appointees.

SSL Venture Capital has appointed two US-based professionals and a local financial analyst to its board of directors.

Zachary Harding, whose planned integration of his Hyperion Equity Inc portfolio with that of parent company SSL group is pending, said on Tuesday, that the appointments are expected to ramp up deal flow.

He is hoping to tap deals from the west coast of the US.

Birch is the former president of US Marketing at Sony Pictures as well as President of Marketing at Dreamworks, Focus Features and indie FilmDistrict.  At Sony, she was responsible for improving productivity, profitability and increased box-office performance.

Jackson is a Jamaican a chartered accountant and investment manager who is the founder of the website IC Insider.com that primarily covers financial news within the Caribbean and Ghana in Africa. He is also the publisher of Investor’s Choice news magazine.

He founded the audit firm Jackson Burnett Parkinson which was renamed, Crooks Jackson Burnett. He is a former KPMG, Sevens Ltd and National Sugar Company employee.

The other new board appointee, Brent Ciurlino, is an asset manager and a Senior Advisor, Lending & Risk Services at Waterfall Asset Management headquartered in New York in the US.

SSL Ventures emerged after a reverse takeover of loss-making music publisher C2W Music in the summer of 2018.

The company, which was later renamed SSL Venture Capital Jamaica Limited, now seeks to build its revenue stream from investing in start-ups with strong growth potential.

This resulted in losses of $25.6 million, a deterioration from the prior year’s profit of $1.7 million.

SSL Group CEO, Harding said in comments attached to the financial report that the losses were “mainly attributable to the company’s beverage distribution business and head office which incurred significant one-off expenses due to the reorganization and financial management review that was done to implement processes and governance procedures across all portfolio companies, the result of which we expect to see in future quarters.”

SSL Ventures forges a new path as a listed company