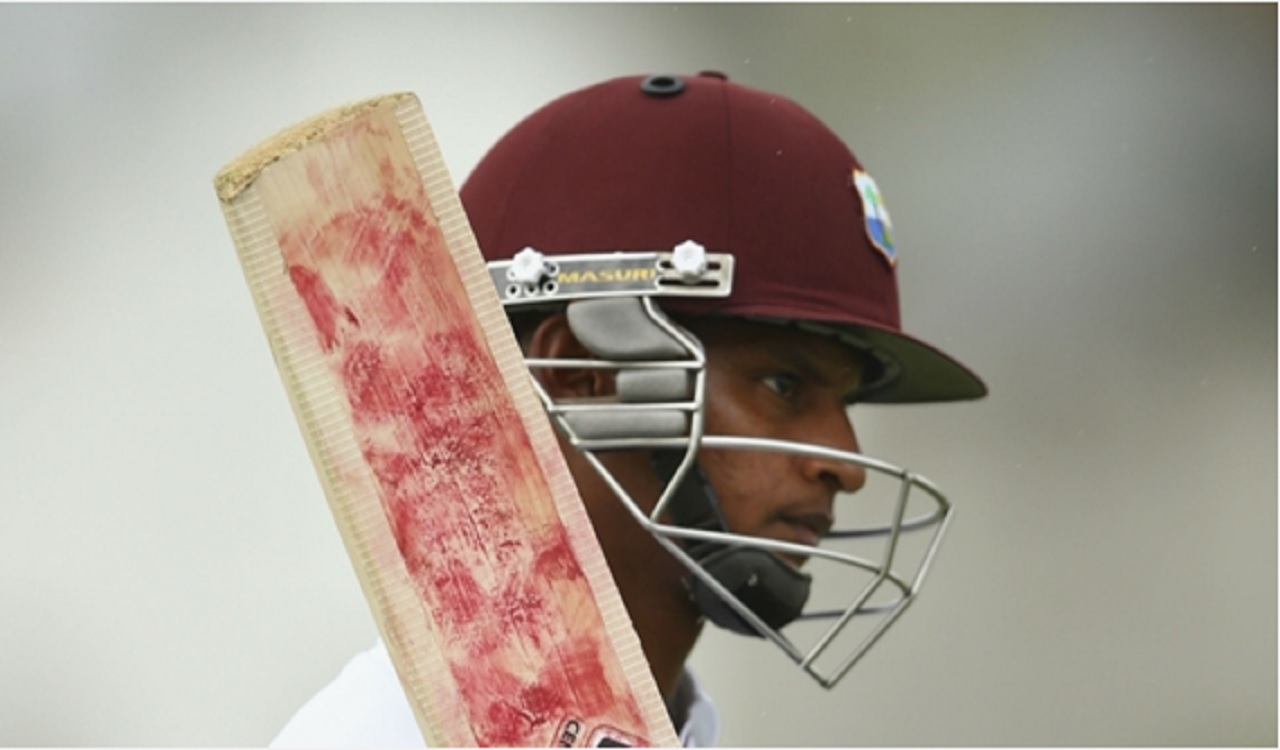 Centuries from Shane Dowrich and Jason Holder put West Indies on course for a series win before Sikandar Raza continued his outstanding Test with an unbeaten half-century, to give Zimbabwe slight hope on day four of the second and final Test on Thursday.

Wicketkeeper batsman Dowrich (103) scored a maiden Test hundred and captain Holder (110) his second in a stand of 212 for the eighth wicket as the Windies were all out for 448 in reply to 326 in Bulawayo.

Not since 1908 had both a number eight and nine scored a century in the longest format before the Barbadian duo reached three figures on Wednesday and Zimbabwe were reduced to 46-4 in their second innings, Kemar Roach taking two early wickets.

Raza made 80 in the first innings before claiming a maiden five-wicket Test haul, and the all-rounder was 58 not out at stumps in an unbroken stand of 94 with Peter Moor (39) to hold up the Windies, giving Zimbabwe a slender lead of 18 heading into the final day of the two-match series.

Dowrich and Holder got the Windies out of the mire on day three after coming together at 230-7 and wicketkeeper Regis Chakabva spurned an early chance to end a frustrating stand when he put Holder down off Graeme Cremer on 78 early on the penultimate day.

The skipper capitalised by ending a two-and-a-half year wait for a Test hundred, raising his bat after driving Tendai Chisoro to the boundary, and Dowrich reached three figures for the first time at Test level in style by dispatching Cremer for six over long-off.

Chisoro (3-113) finally got the breakthrough when Dowrich was given out leg before and bowled Holder around his legs before removing Roach to end the innings.

Zimbabwe were in deep trouble on 8-2 at lunch after paceman Roach (2-14) struck in his first three overs, bowling Hamilton Masakadza when the first-innings centurion offered no shot to one that darted back in and snaring Solomon Mire leg before without scoring.

Shannon Gabriel got in on the act by trapping Brendan Taylor in front and Devendra Bishoo cleaned up Craig Ervine in his first over to leave Zimbabwe four down, but Raza and Moor edged Zimbabwe into a slender lead with a much-needed show of defiance.