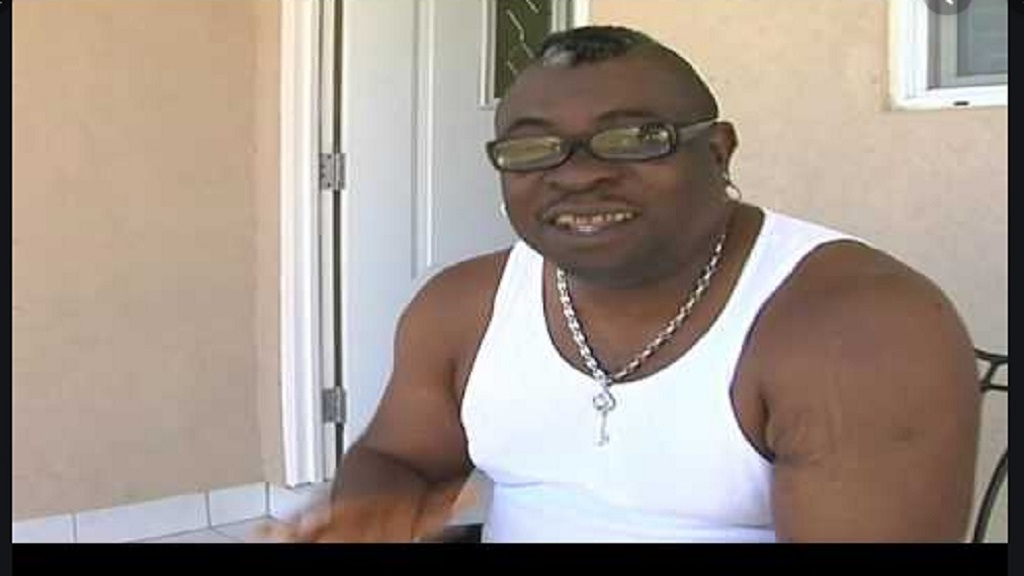 As the debate about the teacher who threatened to kill a student at Pembroke Hall High School in St Andrew last week, rages on, a popular comedian, Alton ‘Fancy Cat‘ Hardware, has added his voice to the ongoing discussion.

The member of the comedic duo, ‘Ity and Fancy Cat’, said some of the criticisms that have been leveled against the teacher were not warranted.

He also argued that the level of indiscipline at some schools is so high that even the police are sometimes finding it difficult to deal with the situation.

The comedian said as it relates to many of the children, even parents are struggling to deal with them, but the greatest burden has been left on teachers to try to curb them.

“Me see one school down a country (where) about three a dem (students) gang up pon a teacher; regular this come out pon Facebook, and the one time a teacher stand up pon har foot, the whole a uno a get pon her case,” said Fancy Cat in a video on social media.

“Teachers, stand up pon uno foot and nuh mek nobody push uno around; uno a human beings to,” he added.

Last week, the video with the teacher and student having a verbal spat started making the rounds on social media and triggered shock in some circles, as the teacher was heard telling the student that ‘Mi wi murder you”.

The incident triggered a reaction from Minister without Portfolio with responsibility for Education, Youth and Information, Karl Samuda, who described the incident as ‘unacceptable’ and having no place in the public schoolroom.

The minister also announced an investigation into the development.

Since then, Jamaicans have been coming out on both sides of the debate, and a prominent attorney, Andre Earle, on Saturday said Samuda blundered in essentially passing judgement on the teacher’s outburst, with some hint at the anticipated outcome of the probe he has ordered, considering that only the respective school board can sanction the teacher in question, not the minister.

“The Hon Minister Samuda should stay in his lane,” said Earle repeatedly while addressing the 32nd Awards Banquet of the Lay Magistrates’ Association of Jamaica’s (LMAJ) St Catherine Chapter at Caymanas Golf and Country Club in St Catherine.

With mixed reactions on the issue on social media, some users have naturally come out criticising the educator.

But Fancy cat, in the video, said he believed a lot of people were going overboard with their criticisms, and should first try to understand the environment that many teachers have to work in, and the types of students that the educators sometime have to deal with.

Pembroke Hall High School teacher points to cause for her outburst