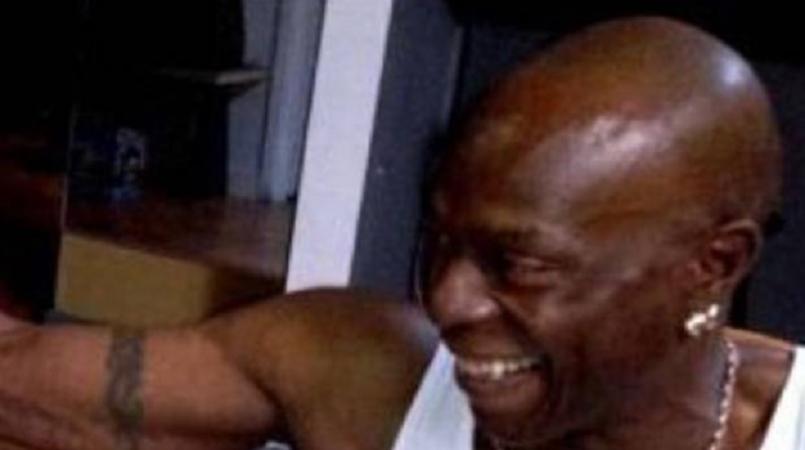 George Flowers is facing 12 counts of aggravated sexual assault, should he be extradited. Flowers was on Friday, January 21, given the go ahead for his appeal to be heard on January 30.

However, his lawyer Don Foote is expressing concern that while Flower’s appeal was pending, the Minister of Justice had signed an order dated November 30, 2016 for his extradition.

This means that Flowers may be removed from the country at any time.

He is accused of engaging in unprotected sex with four women without disclosing to them that he was HIV positive.

Three of the women are now HIV positive and the women said if they knew he was HIV positive, they would not have been intimate with him.

Flowers took his case to the Supreme Court to have his extradition order set aside but was not successful.

He then filed a notice of appeal but it was struck out last year because he did not pursue the appeal. He later filed another appeal.

In the appeal filed on November 25 last year, Flowers is contending that he should be released because Jamaica does not have a corresponding law for the offense for which he is being extradited.

He also pointed out in the appeal that contracting HIV during consensual sex with a person who did not disclose his or her status does not constitute the offense of inflicting assault occasioning grievous bodily harm.

Flowers is claiming in his appeal that if he was forced to disclose his HIV status to the women, his Constitutional right to privacy would have been breached.

Lawyers from the Office of the Director of Public Prosecutions claim Flowers brought bodily harm to the women and under Jamaican Law, the Offenses Against the Person Act applies.