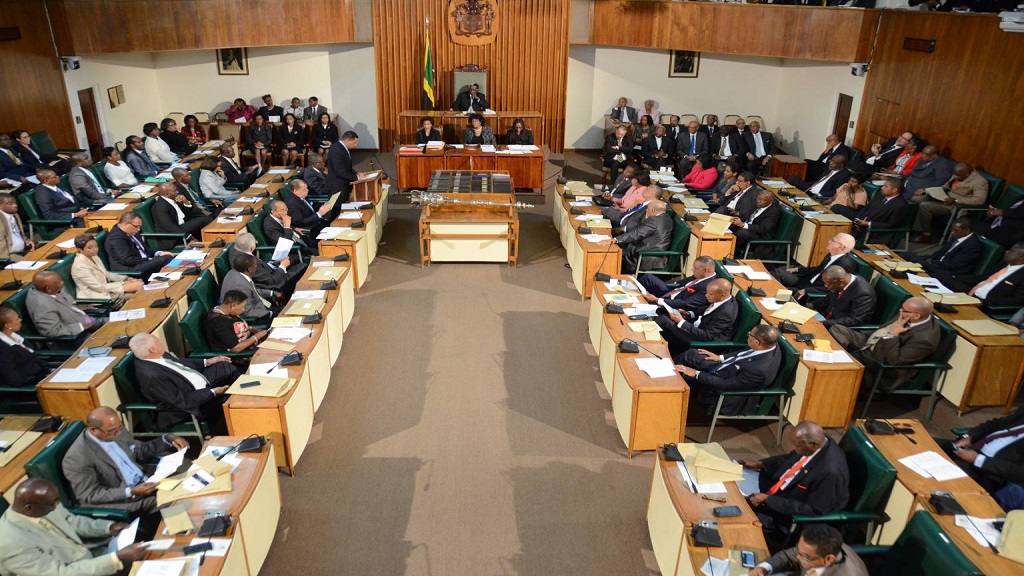 For the first time in Jamaican history, children will address Parliament in a special session on violence against children on Tuesday, November 19.

The special session has been organised by UNICEF Jamaica in collaboration with the Office of the Children’s Advocate (OCA) and the Ministry of Education, Youth and Information.

The special session is being held on the eve of World Children’s Day, and marks the culmination of activities led by UNICEF throughout 2019, to commemorate the 30th anniversary of the Convention on the Rights of the Child (CRC30), with a focus on violence against children.

UNICEF and the OCA are reported to be concerned about the scope and harmful impact of violence against Jamaican children, including the prevalence of sexual violence and corporal punishment.

The main CRC30 activity was a series of town hall events that engaged children to gain insights on their experiences with violence, and their own ideas for actions that the Government of Jamaica can take to address violence against children.

UNICEF staged the events between August and October of this year in collaboration with the Child Protection and Family Services Agency (CPFSA), the OCA and Talk-up Youth. Close to 300 children ages 6-17 years were engaged in the parishes of Kingston, St James and Clarendon.

“Violence is taking a heart-breaking toll on Jamaican children,” said Mariko Kagoshima. “At the town halls we learned that too many children are experiencing physical, emotional and sexual violence at the hands of family members and people they trust. Too many are witnessing violence affecting their family, or being bullied. And too many are scared to report acts of violence.”

The special session on violence against children is intended to call for urgent action by the Government to implement the National Plan of Action for an Integrated Response to Children and Violence (NPACV) 2018-2023. The NPACV was tabled in Parliament earlier in 2019, and is to be launched on November 19 after the special session in Parliament.

For her part, Children’s Advocate, Diahann Gordon Harrison, has stated, “It is indeed quite encouraging that the National Plan of Action for an Integrated Response to Violence against Children will be launched at such a critical time in Jamaica. Our children will undoubtedly stand to benefit positively from this ‘all of Government approach’ that is fully focused on prioritising strategies that promote meaningful responses to all forms of violence which continue to negatively impact children.”

Jamaica is a designated pathfinding country under the Global Partnership to End Violence against Children, which obligates the country to take accelerated action to reduce and prevent violence against children.

Jamaica’s commitments are outlined in the recently updated NPACV. Its implementation is to be guided by a National Commission on the Prevention of Violence, which was appointed by the Prime Minister earlier this year.

Find time to sit and listen to your children, UWI professor advises

Some children being sexually abused by family members - CISOCA