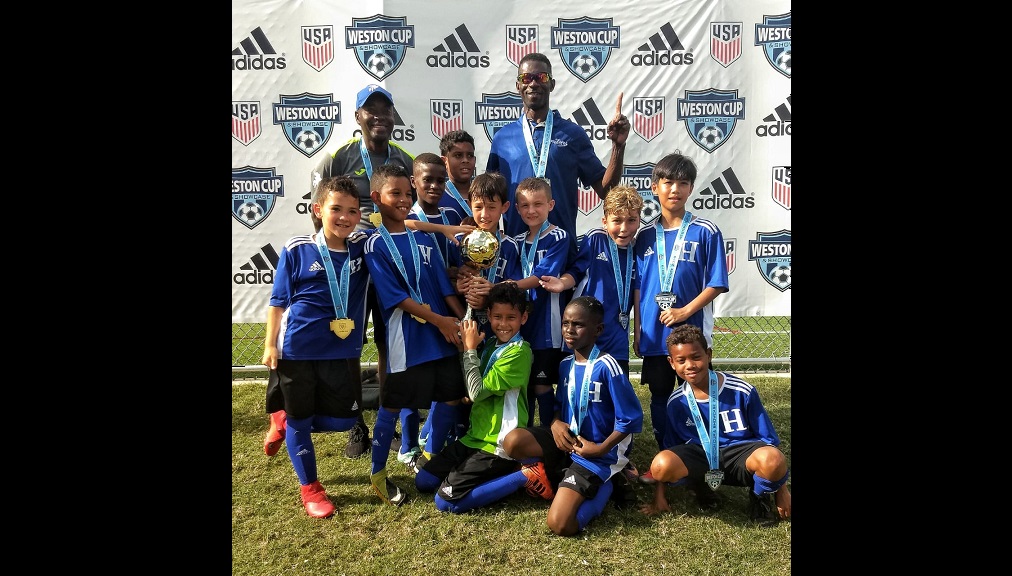 Hillel Academy won the under-10 boys' section of the Weston Cup and Showcase football tournament in Florida over the weekend.

It represents a remarkable achievement by the St Andrew-based private school in its Weston Cup debut. The competition is touted as the largest youth football tournament in Florida and one of the biggest in the United States.

The Hillel team won all its five matches to earn the Under-10 Weston Cup Trophy to bring back to Jamaica.

The Weston Cup and Showcase has over 700 teams from throughout Florida, multiple states, and international teams that compete at nine facilities which include over 40 playing fields. The competition has been recognised as one of the top-15 youth tournaments in the United States, according to its website.

4 Reggae Girlz invited to Weston Cup and Showcase in Florida

Pakistan cricketer back in squad after positive test