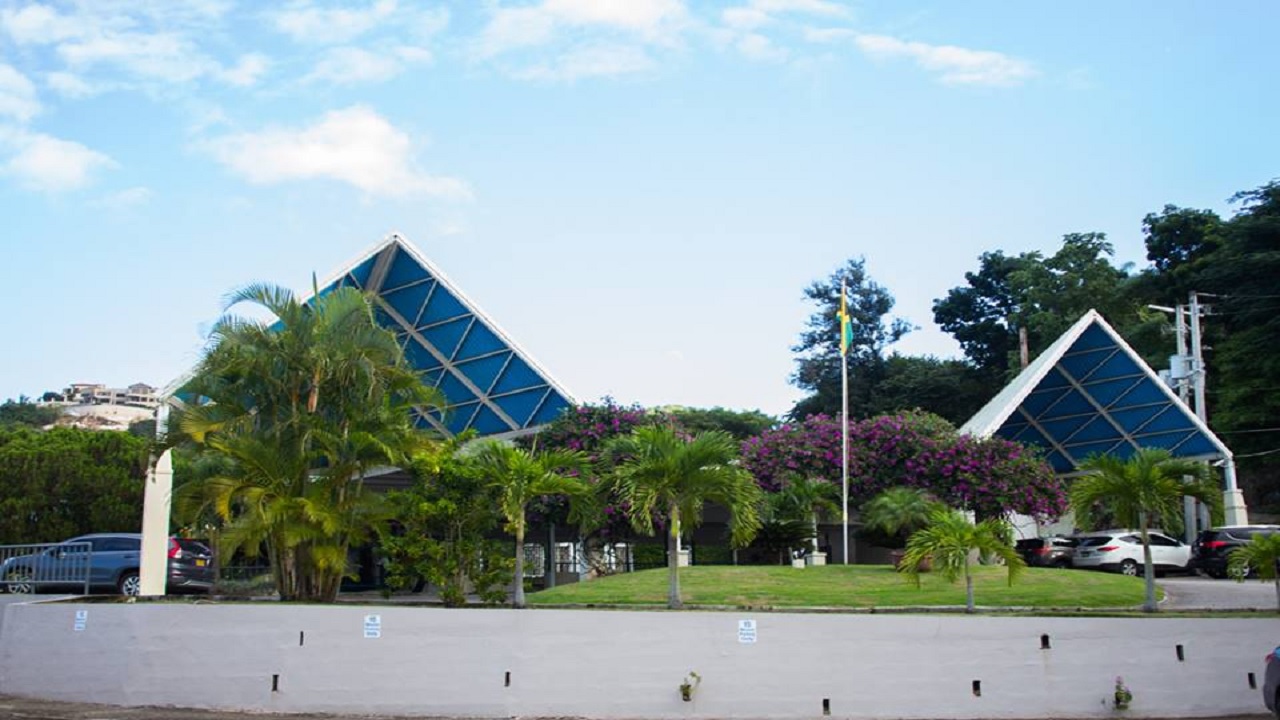 The Hillel Academy, which is located in upper St Andrew and which is the school of choice for wealthy Jamaicans and some expatriate families, was on Friday forced to issue a public apology after a controversial assignment on the Transatlantic Slave Trade was widely circulated and just as widely condemned.

The history assignment, for grade nine students, appeared to have sought to justify both slavery and the slave trade.

Under the broad heading “Punishments for Enslaved Peoples", the assignment on March 6 and 8, asked students to describe various types of punishments that were administered during slavery. 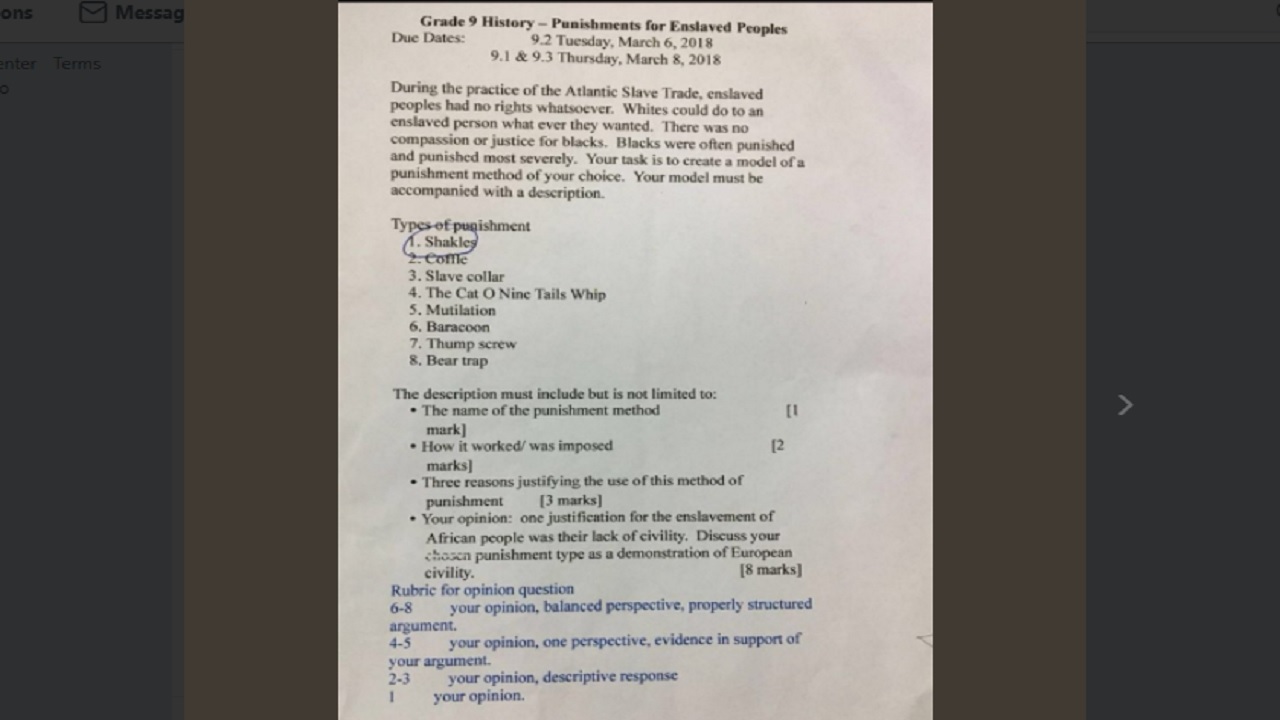 It said that during the slave trade, enslaved people had no rights. It also said whites could do to enslaved people whatever they wanted. It also noted that there was no compassion or justice for blacks and then asked students to “create a model of a punishment method of choice.” Among punishment methods listed were shackles, the cat-o-nine, mutilation, bear trap, thump screw and slave collar.

The controversial and, for some, distasteful assignment, asked students to explain how the punishment worked and how it was imposed, and to give three reasons justifying the use of the particular punishment. Of note is that the assignment suggested that the  justification for the enslavement of African people was their “lack of civility.”

It asked students to discuss their choice of punishment as a demonstration of European civility.

Feeling the heat from mounting criticism on social media, the Board of Hillel Academy on Friday evening said in a statement that: "We apologise to our students and we continue to dialogue with each student who received the assignment."

The board said the actual intent, which was to learn about and become sensitive to what has been accepted as one of the most egregious acts towards any group of human beings of any century was explained to students.

"We will continue to have dialogue with all students, parents and staff members to ensure that each is aware that we do not justify nor condone any action of slavery towards any individual historically or presently," the Board said.

It added that Hillel Academy does not, in any way, accept or condone any disrespectful, demeaning or discriminatory attitudes or behaviours.

"Given the language used in the assignment, we accept and understand the concerns that have been raised; and acknowledge that there should have been greater sensitivity in the wording of this assignment.”

"We consider ourselves educators of a future generation and encourage empathy and respect for every human being," the statement concluded.