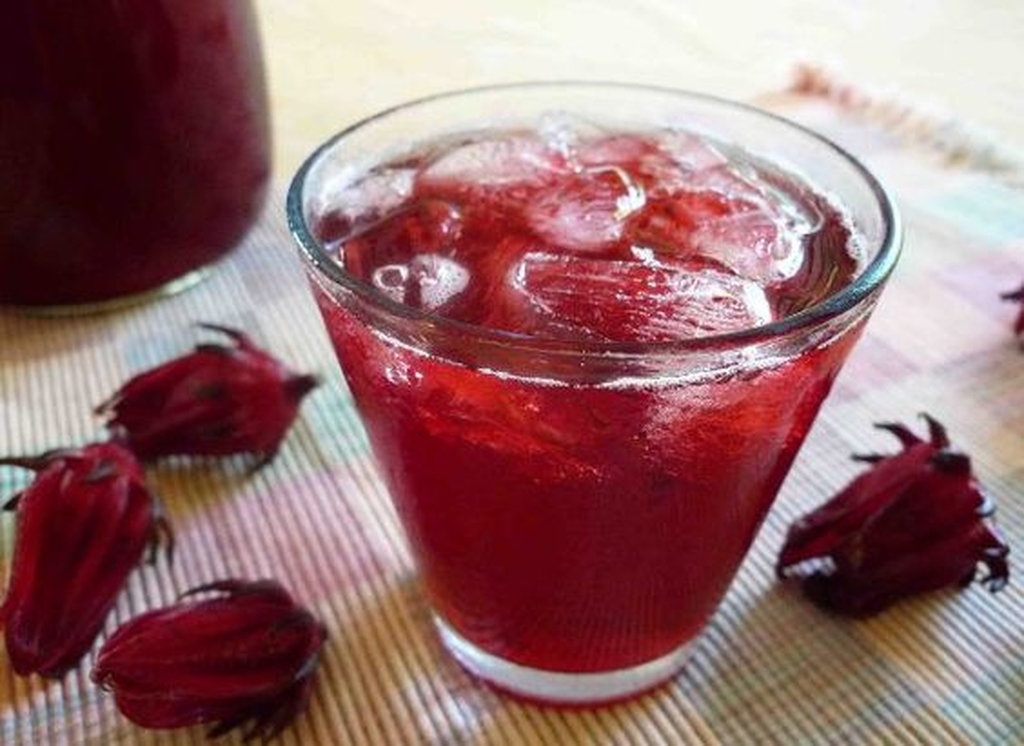 File photo of a glass of sorrel drink.

Jamaicans should prepare for higher than usual prices for sorrel, from which the most popular Christmas drink is brewed, due to low production of the plant this year.

One farmer, Denton Alvaranga, President of the Clarendon Association of Jamaica Agriculture Society (JAS) Branches, explained that cultivation of the plant over a period of months was affected by excessive rainfall, resulting in a general inability to properly prepare for ideal production of the crop.

“I have been out there and I have seen the fields that normally would have been in sorrel, have none,” Alvarnaga said, adding that the amounts reaped so far have amounted to roughly 25-30 per cent of the normal production levels.

Moreover, the high cost of production of the plant has been quite challenging, said the farmer.

“It takes roughly $40 to produce a pound of sorrel, and when the farmer reaps it and is to sell, the price he gets for it is very inconsistent, sometime $50 or $60,” Alvaranga indicated at a meeting at the JAS head office in downtown Kingston on Wednesday. The meeting involved representatives of the local farming community raising their concerns about the sector to the International Monetary Fund (IMF).

He is projecting that the price for the Christmas staple could range between $150 to $200 per pound at the farm gate level.

“And then when those distributors are to sell to consumers, they will add mark-up of another $50 per pound, totalling $250 per pound,” Alvaranga anticipated, adding that parishes such as  Manchester, St Elizabeth, Hanover, St Thomas and St Catherine are expected to produce a fair amount of the commodity.

Sorrel production is said to have also been negatively impacted by the root rot disease, which sees the roots of both indoor and outdoor plants rotting as a result of over watering and poor drainage.

“So because we had the heavy rainfall, the disease will set in. Once the water cannot drain freely from the root of the plant, the chances of the disease are very high,” Alvaranga explained.

And another blow for the lovers of the Christmas speciality items, a similar case of excessive rainfall stifling production obtains for gungo peas.

“Those plants need a dry spell, and when they should have been flowering, we had continuous rainfall, so the plants kept on growing, and now it’s December (when) gungo would be out there, but there is very little,” he said. 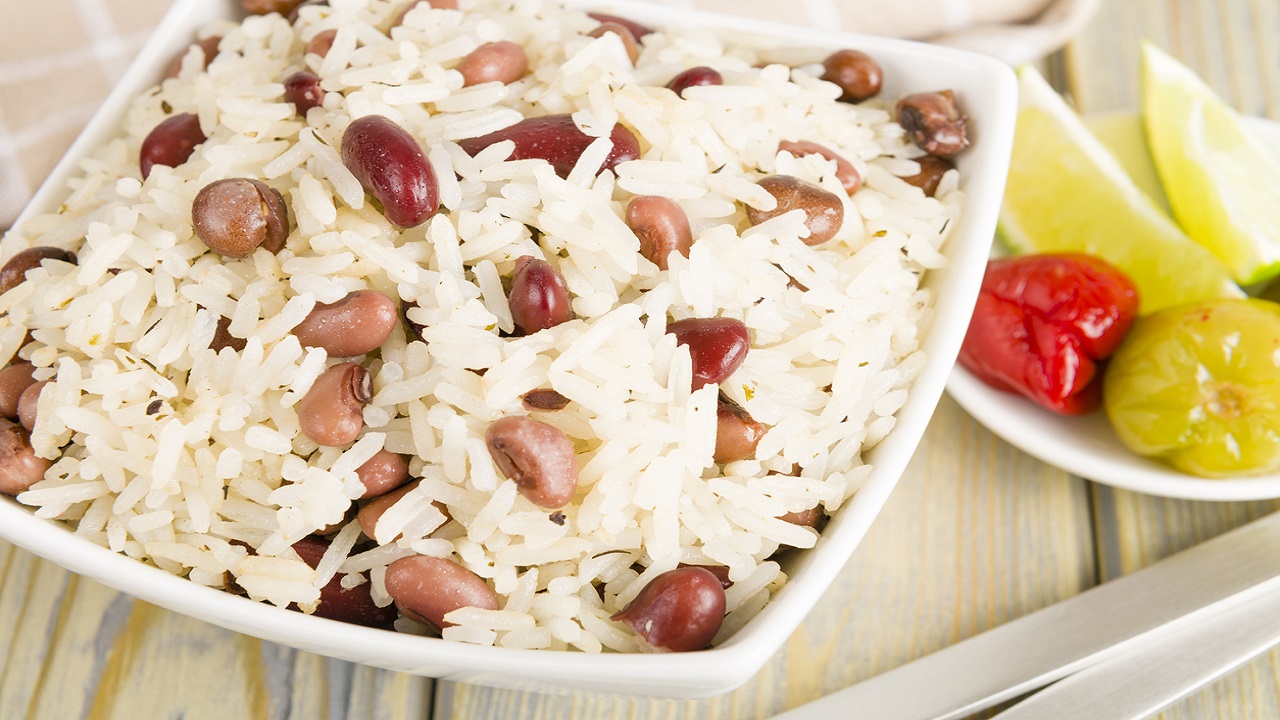 The trees are said to be all tall and full of leaves, but with very little flowering and very little pea pods.

So look out for most of the gungo peas late in January and February, the farmer said.

Outside of the Christmas period, there is little demand for fresh sorrel, hence the need to ramp up marketing for the commodity in other months of the year, he reasoned.

“If were to have Jamaicans purchase throughout the year it would be joy,” he said.

He also said sorrel isn’t hard to produce, with certain parishes such as Clarendon, Manchester, St Elizabeth, Hanover, St Thomas and St Catherine having the best conditions to produce the crop.

He said more farmers need to adjust to producing dried sorrel in a bid to capitalise on the demand from the processing industry, adding that processors such as Virginia Deer, Tru-Juice and Jamaican Teas have an interest in the dried plant.

“Sorrel can be dried, but it’s a very tedious process, and it’s about eight to 10 pounds of fresh sorrel that gives a pound of dried sorrel, and that’s not our culture. Our culture is to reap it fresh and utilise it,” he said.

Death of ole time Christmas in Jamaica: 10 ways it's not the same