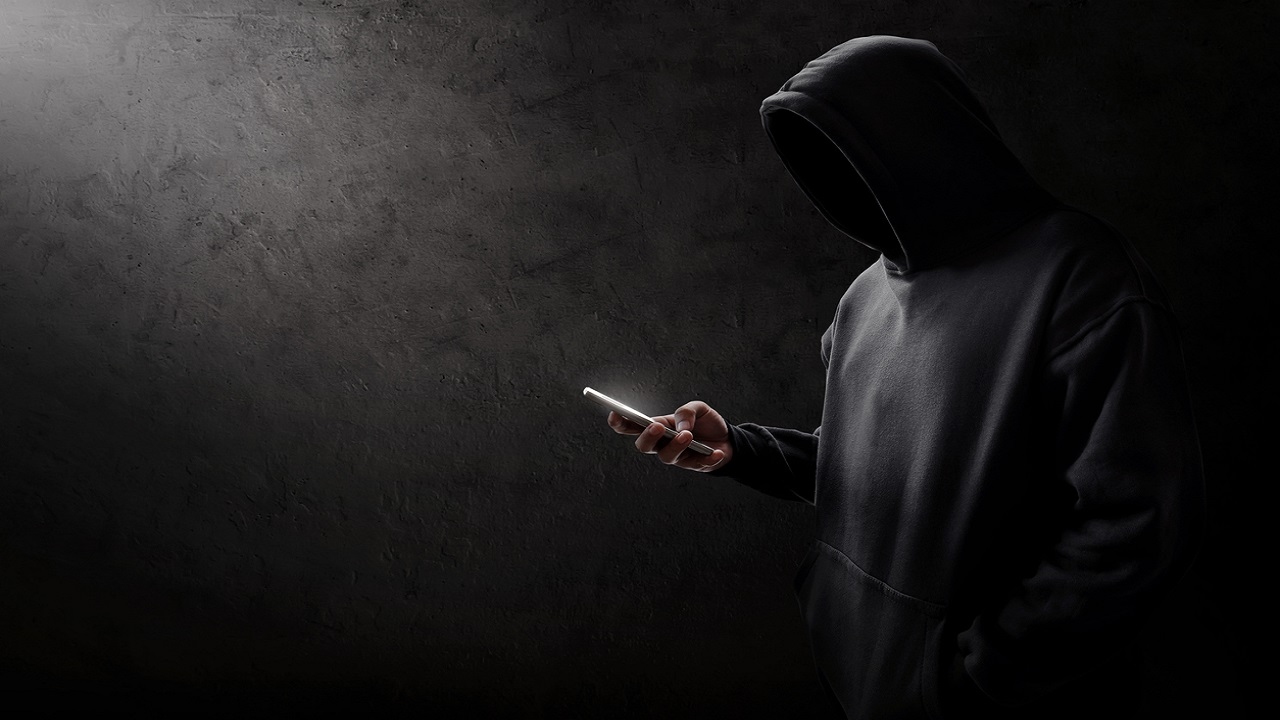 One of Kingston's most notorious gangs may be behind the bomb threat that shut down operations at the Kingston and St Andrew Parish Court in Half-Way Tree on Tuesday.

It's among several leads which the police are following as they look to track down the person(s) who made the threatening phone calls.

"We are following several leads; one of them suggests that the call was made by members of a high profile criminal network operating from out of Kingston,” a police source told Loop News.

The police insider said Tuesday's bomb threat was the second one at the Kingston and St Andrew Parish Court in just over two months.

“We suspect the calls were made to disrupt a particular trial taking place at the court but we will not say anything further until more information is gathered,” the cop said.

Reports from the Half-Way Tree Police Station are that close to midday, police officers at the station got a call from an individual who informed them that a bomb was on the court premises.

As a result of the development, all court cases that were scheduled for Tuesday that were not dealt with up to that point of the day, were adjourned and the respective parties issued with new dates to return to court.

Police say they are now doing voice analysis and other checks to track down the perpetrators.

Tuesday's bomb threat was the third to take place at courts across the island in the last two months - two at the Kingston and St Andrew Parish Court and the other at a court in Duncan’s, Trelawny.

Authorities say checks were made on the three occasions but no explosive devices were found.