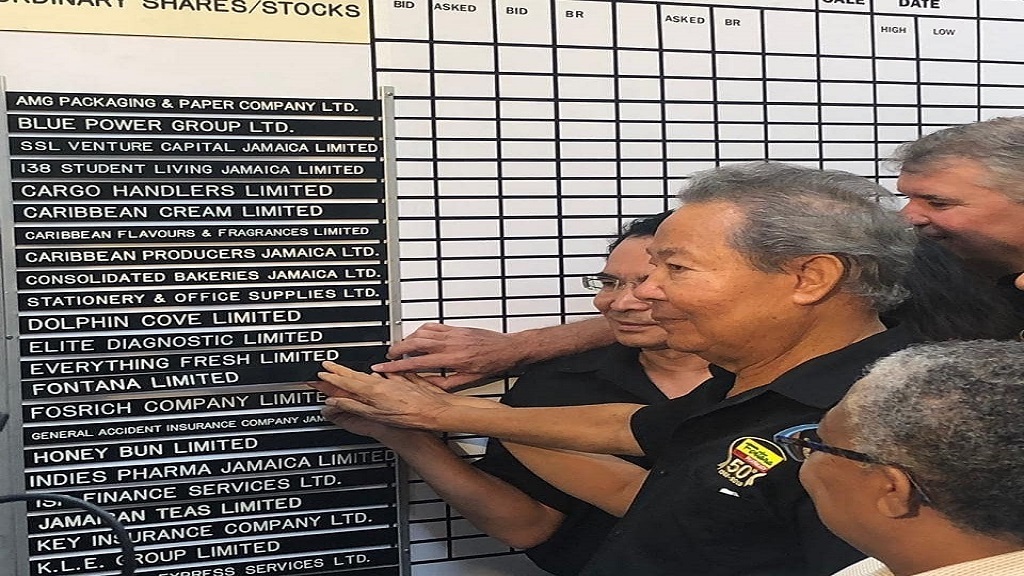 Fontana Pharmacy traded as high as $3.77 or double its listing price in its first day of trading on the Jamaica Stock Exchange (JSE) on Tuesday. However, the high-spike trades were canceled by the JSE due to the double-circuit breaker rule which allows for a maximum trade on a given day.

Despite being canceled on Tuesday, the bids at $3.77 will set the tone for trading Wednesday.

Fontana operates a number of pharmacies islandwide and raised $468 million in its listing on the JSE Junior Market. Fontana offered the general public 249,874,965 ordinary shares at a price of $1.88 per share. The funds raised will be used to capitalise on opportunities for improvement and expansion of the 50-year-old pharmacy.

Currently, Fontana has five pharmacies across the island and will open its largest store yet, a 35,000 square foot facility, at the intersection of West Kings House and Waterloo Roads in St Andrew next year.

The company also wants to expand into Portmore, St Catherine and Montego Bay.

Overall Market activity resulted from trading in 48 stocks of which 18 advanced, 21 declined and nine traded firm.