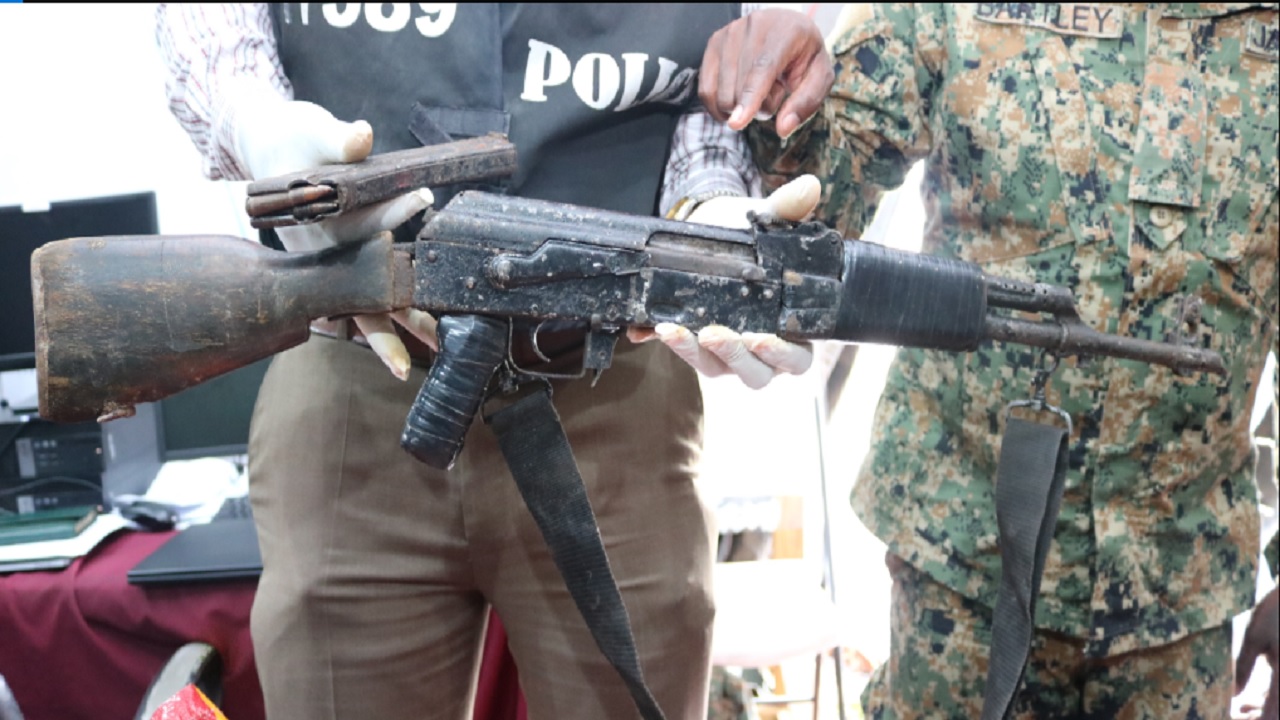 The 7.62 round is the ammunition type that is used in the Kalashnikov assault rifles that have been linked to numerous murders and shootings in St James, one of which has been seized in Flanker since the state of emergency.

Members of the security forces operating in St James under the current state of emergency, on Tuesday seized forty nine rounds of 7.62 ammunition during an operation in Granville, Montego Bay.

The find brings to 80, the number of assorted rounds of ammunition that have been found in St James since the start of the state of emergency last Thursday.

According to Major Basil Jarrett, Civil Military Co-operation and Media Affairs Officer of the Jamaica Defence Force (JDF), a joint police/military team were conducting search operations in a number of communities across Montego Bay. During the exercises, the team entered and searched a house on Brown’s Lane in Granville, and a tin container was found underneath the structure.

The container was opened and the 49 rounds of ammunition were discovered buried inside a powdery substance.

The 7.62 round is the ammunition type that is used in the Kalashnikov assault rifles that have been linked to numerous murders and shootings in St James.

No arrests were made in connection with the ammunition find, however, five persons were detained as part of the overall operation.

The security forces continue to urge persons to help in the fight against crime by calling the tip hotline at 837-8888 or via email at takeback.stjames@jdf.mil.jm