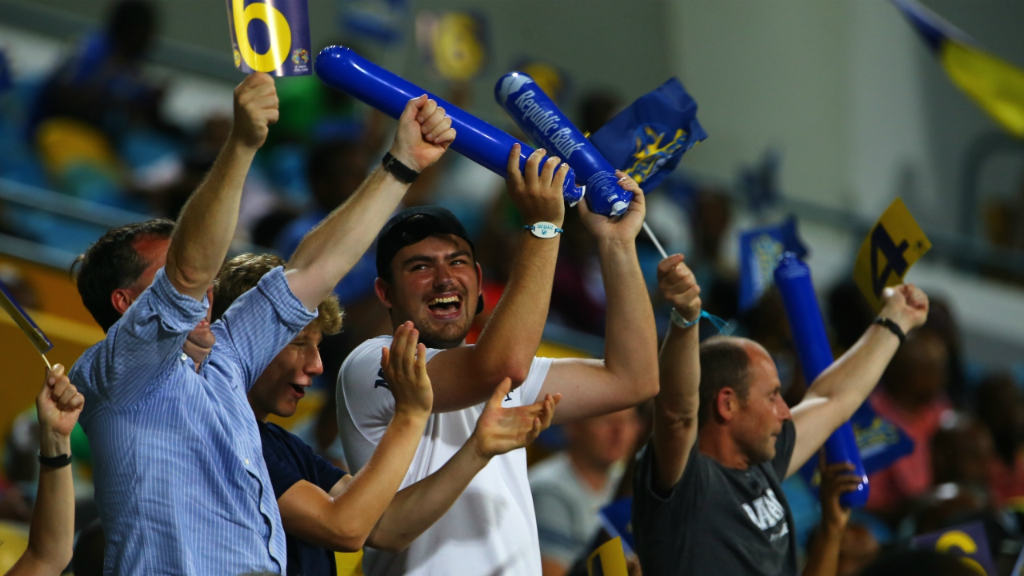 The Hero Caribbean Premier League (CPL) saw an increased growth during the 2017 season with combined broadcast and digital viewership of almost 200 million.

This, according to a statement issued by the Hero Caribbean Premier League, represents an increase of 25% on last season, further cementing the Hero CPL as one of the fastest growing cricket tournaments in the world.

The largest audience share was in India where broadcast viewership increased by 19% to more than 97 million. The next largest broadcast market was the Caribbean where there was a total viewership figure of 48 million for the tournament that took place between August 4 and September 9, 2017.

In addition to India and the Caribbean,  there was also a significant increase in the United States where there was more than a 100% lift in viewership on the figures from the 2016 Hero CPL.

There was also a further increase in the digital viewership for the tournament, with 25% of the total audience coming through various digital channels, which is a testament to the innovative nature of the Hero CPL’s online offerings.

Damien O’Donohoe, the Chief Executive Officer of Hero CPL, said: “With continued year-on-year growth the Hero CPL goes into the 2018 season with momentum to secure an even larger audience for the next edition of the tournament. We are delighted to see the Biggest Party in Sport being watched by more people than ever before and expect that trend to continue next year.”