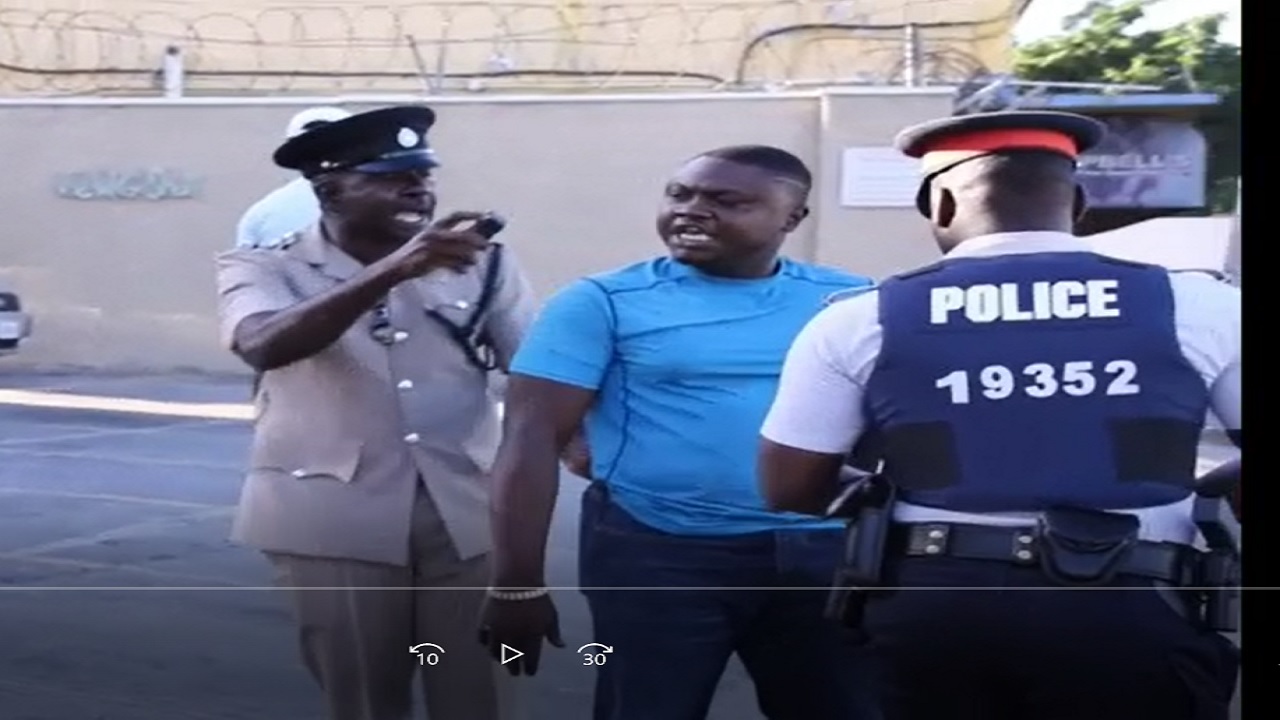 They must have been within earshot!

Only hours after Loop News recorded this week’s edition of ‘Here’s What We Know’ on the subject matter on Friday afternoon, the Police High Command responded to the need for clarity about the procedures which should guide situations that are becoming far too common these days, wherein members of the public become engaged in both heated verbal and physical tussles with police personnel, particularly while arrests are being made.

So just watch the video and then examine what the police had to say on the same subject matter.

In its statement late on Friday, the high command noted that uniformed police officers, in attempting to carry out arrests, sometimes not only face resistance from the alleged offenders, but also members of the wider public.

It was noted further that in some cases, cops have ended up being assaulted.

Several of the incidents have been captured on video, shared on social media and have thus been widely circulated.

Assistant Superintendent of Police, Dahlia Garrick, who heads the Corporate Communications Unit (CCU) in the Jamaica Constabulary Force (JCF), described the practice as being dangerous.

"Sometimes (they) hold onto the officers, posing a danger to themselves and the officers. We are appealing to members of the public to desist from doing this. If you are obstructing the police in any way from carrying out their job in an effective manner, you will be prosecuted," she warned.

As such, the High Command is reminding citizens that they have a responsibility to comply with the instructions of the police when they are being arrested. Failing which, the arresting officer, may use whatever proportionate force necessary, to safely effect the arrest.

In its statement, the high command urged citizens who may be in the area at the time of an arrest, “to desist from crowding the police, interfering in the process, and trying to free the accused person, as this not only obstructs the police, but also exposes the officers and the accused person(s) to increased risks.”

The high command said there are numerous avenues for redress if the suspect/offender feels that he/she has been wronged by the police.

The high command also made it clear that individuals who interfere with a police officer in the lawful execution of his/her duties, will be liable to prosecution.

It pointed to the Inspectorate of Constabulary and the Independent Commission of Investigations (INDECOM) as bodies which conduct investigations into alleged cases of abuse of power by members of the JCF.