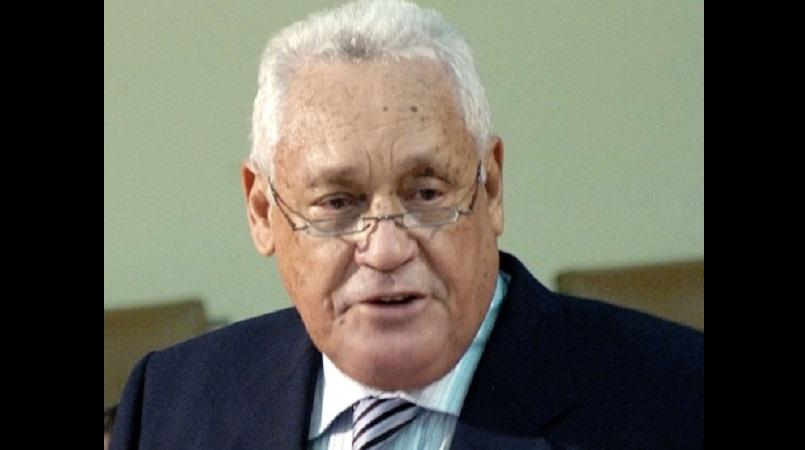 Central Clarendon Member of Parliament (MP), Mike Henry, is calling for a Zone of Special Operations (ZOSO) or other enhanced security arrangements to be established in May Pen in the face of increasingly frequent acts of extreme violence, especially murders, in the parish capital.

In a release on Monday, Henry noted a slew of killings in and around the town over recent months, including four fatalities last week.

Additionally, he said on Sunday morning he was called to the scene of a violent gun battle between men armed with high-powered weapons and police personnel who thwarted a brazen, daylight robbery spree in the Guinep Tree area of May Pen. Two police officers were shot and injured in the incident in which two vehicles, including a police service unit, were shot up by the robbers.

Henry said there can now be no question about the need for some special security arrangements for May Pen, which he has “been calling for for quite some time now, and for which the time has come in no uncertain manner.”

He said criminal elements in the town have “gotten out of hand and are showing scant regard for the police without the necessary strong security arrangements that will force public order and a significant reduction in violence.”

The Cabinet minister said while he is aware of the financial challenges of simultaneously establishing and maintaining enhanced security measures in many of the more challenged crime hot spots across the country, “I am sure that May Pen must surely now be clearly on the cards for serious deliberations on such a need, by the security forces and the National Security Ministry, as the situation just cannot be allowed to continue as is.”