“HEIST” debuts at The Philip Sherlock Centre for the Creative Arts 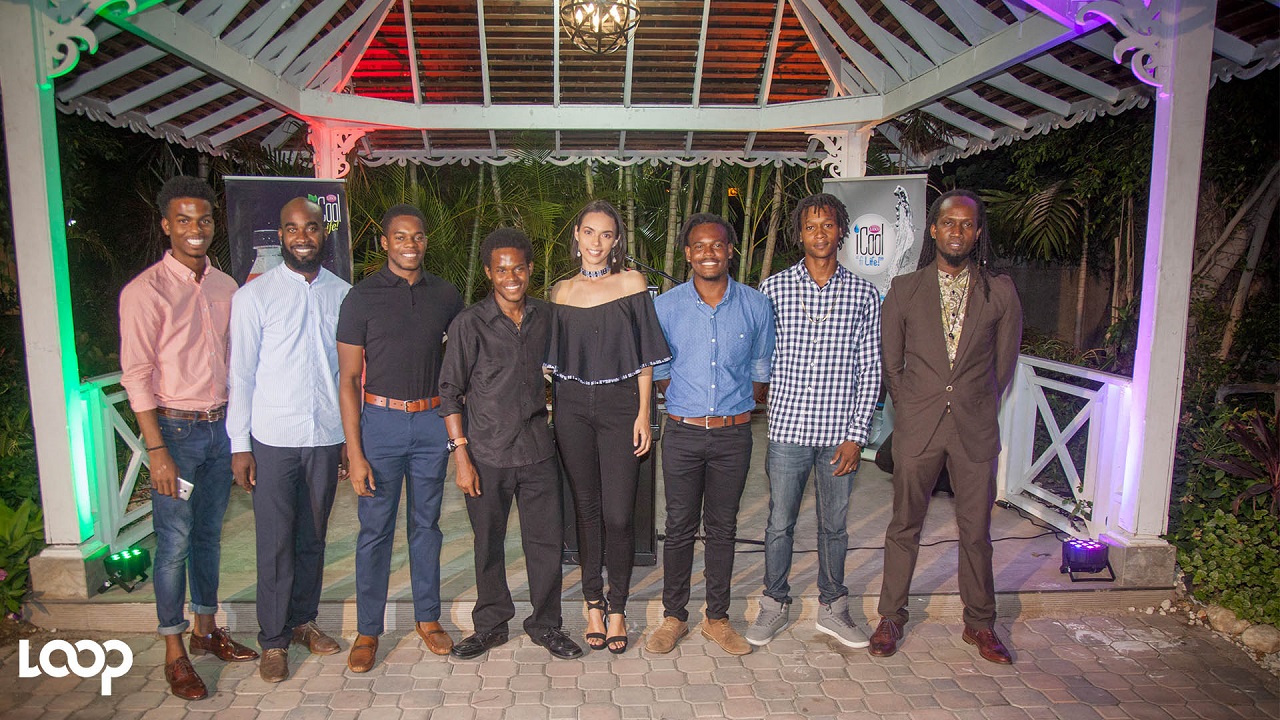 Maya Wilkinson is proud to announce the award-winning comedy, “Heist”, a full (2) act commercial production at the Philip Sherlock Centre for the Creative Arts, UWI, Mona. The production will run for two weekends from July 21, 2017 to July 30, 2017 for a total of six (6) shows. Tickets will be available at Bookophilia, 92 Hope Road or via reservation at the email address:  heist.play.ja@gmail.com or the ticket hotline: (876) 297-1101.

“Heist” centres around two (2) characters, ’Tigs’ and ‘Max’ who have been sent on a mission to steal a painting from a museum. They rely on each other to perform the heist, but neither is entirely cut out for the task. Antics ensue and the pair is left frantically combatting a dangerous demise.

Originally a twenty (20) minute piece, “Heist” was first staged with a cast of three (3) males (Desmond Dennis, David Crossgill and Darian Reid) at the Tallawah Dramatic Arts Festival in 2014 where it won Best Production, Best New Play, Best Lead Actor, Best Supporting Actor, Best Set, and High Commendation Awards for Acting, Direction, and Production. The play also received positive reviews from the press and community of thespians. The accolades as well as the general reception by the audience has sparked the play’s development into a full two (2) act commercial play.

The story in this new version of the play has called for an increase in the cast size from three (3) actors to fifteen (15) actors. The production boasts an all male, All Star cast: “Heist” stars Desmond Dennis and David Crossgill and features Christopher

This production aims to highlight and empower young Jamaican visual and performing artists and to showcase a marriage of entrepreneurship and art for success - enhancing the reception and expectations of theatre in Jamaica.

Baker, Lauren Silvera, Joshua Solas, Javier Dayes, Monique Kidd and Romario Lynch. These artists’ work will be incorporated into the set design with artwork enhancing the spaces within each scene. The front of house will also be transformed into an exhibition space.

“Heist” promises a therapeutic experience: an artistic journey engaging the audience’s senses and stirring up the universal remedy of laughter. The play is rated PG-13.

Maya Wilkinson is a Writer, Director and Multimedia Artist. She is a founding member and the Director of Multimedia at Quilt Performing Arts Company and holds a BA in Media & Communication from CARIMAC at the UWI, Mona where she was a member of the University Dramatic Arts Society, and the Publications Committee Chairperson of the Guild of Students for two (2) consecutive years. In addition to working on productions through company and school involvement, Maya has also independently staged three (3) successful short plays and was awarded 2016 Playwright of the Year by the Jamaica Cultural Development Commission (JCDC).

For more information, press interviews, photos or for press passes to the show, please call us at (876) 297-1101 or email  heist.play.ja@gmail.com.