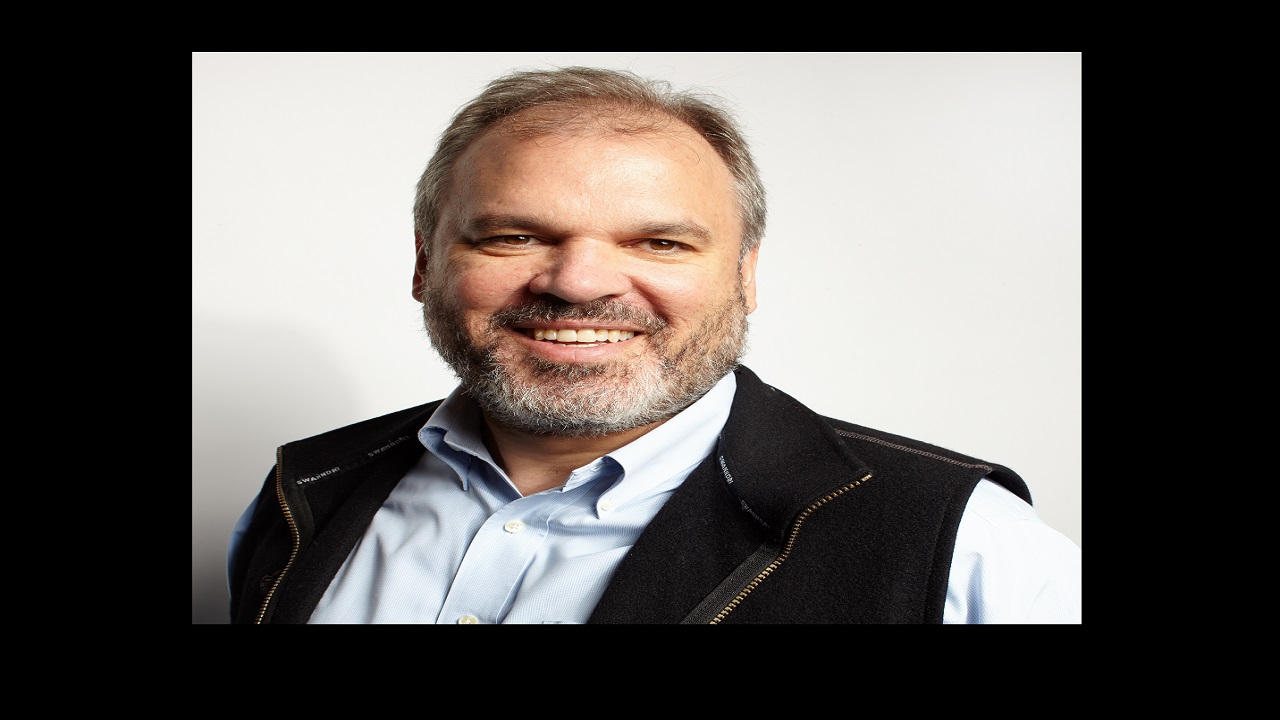 The Destination Experience has announced, John Burbank, Founder and Chief Investment Officer of Passport Capital for its upcoming Visionaries’ Summit, May 17-19 2018 in Kingston.

Burbank founded Passport in 2000 with less than $1 million and shot to fame based on his lucrative bet against subprime mortgages in 2006 ahead of the global financial crisis.

Passport Capital’s assets hit a peak of about $5 billion before a globally challenging period for hedge funds in 2017.

Of Burbank, the WSJ said: "He made his name buying up credit default swaps ahead of the financial crisis, resulting in a more-than 200 per cent gain for his main fund in 2007. That year, he made $370 million personally, Forbes estimated." They have now shifted their primary focus to cryptocurrencies while also operating their Special Opportunities Fund.

A vehicle for economic growth and innovation, The Destination Experience aims to drive a paradigm shift in the economic development through attracting thought-leaders, influencers and innovators to the Caribbean to share their knowledge, resources and vision, with the goal of cultivating partnerships with local pioneers.

Destination Experience this year will be convened under the theme of Inclusive Capitalism: Shifting Business Virtues Beyond Profit to Greater Positive Impact.

Destination Experience Summit set for May